April 29 at 18.00 in the gallery "On Kashirka" "Association Exhibition Halls of Moscow" will open the project "Daniel Harms. Museum in Cuba ”(objects, installations, graphics, artist’s book, media art), dedicated to the Year of Literature and the 110th anniversary of the birth of Daniil Kharms. 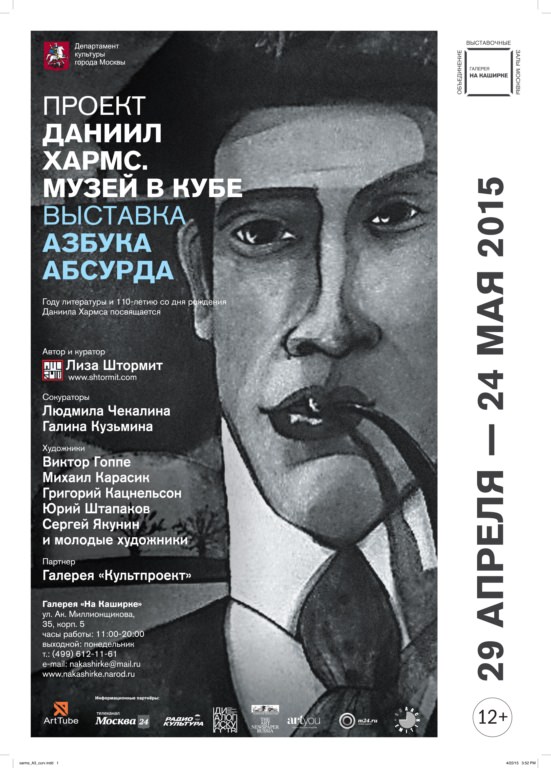 The project is a preview project of the Harms Museum, which is based on the concept of an interactive transformer museum of a new format using original design solutions and the latest technologies, an informative entertainment museum.

Due to optical illusions, texts, colors, tricks and theatrical techniques, the world of absurdity and illusions is shown, where everything is funny and scary - the world in which Daniel Harms lived. 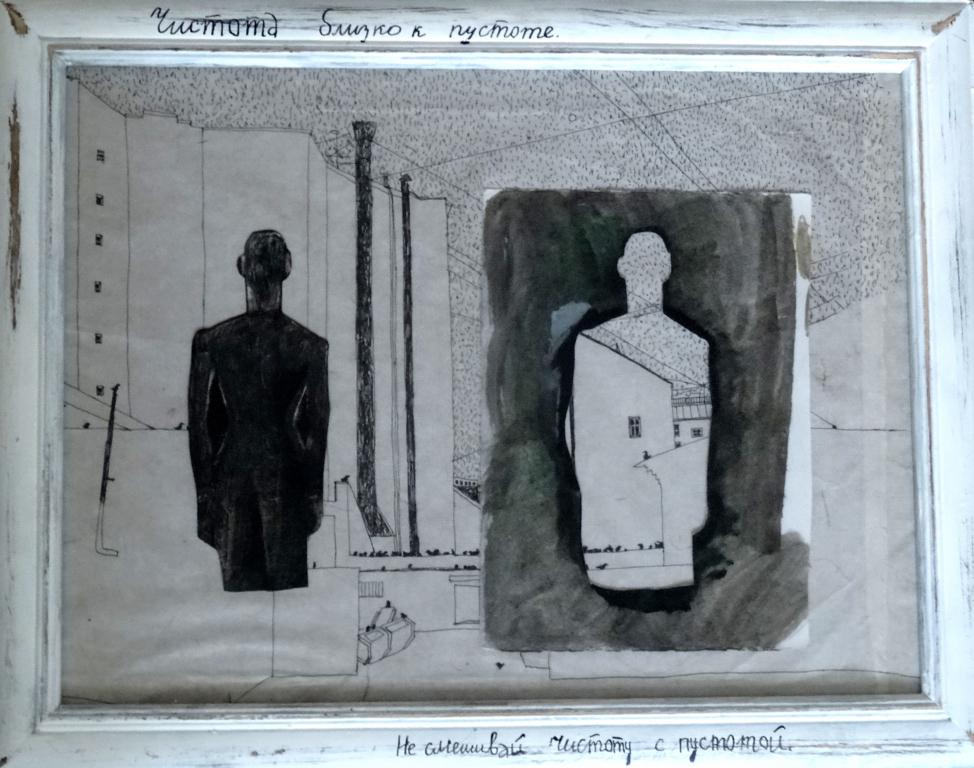 The museum consists of three parts:

- The Literary and Mirror Museum of Daniil Kharms (in the form of a maze of optical illusions filled with riddles, surprises, illusions, sound and visual effects);

- Daniil Kharms Museum-Apartment (fantasy on the theme of a classic communal apartment of the 30s of the XX century, in which Harms or the hero of his works could live); 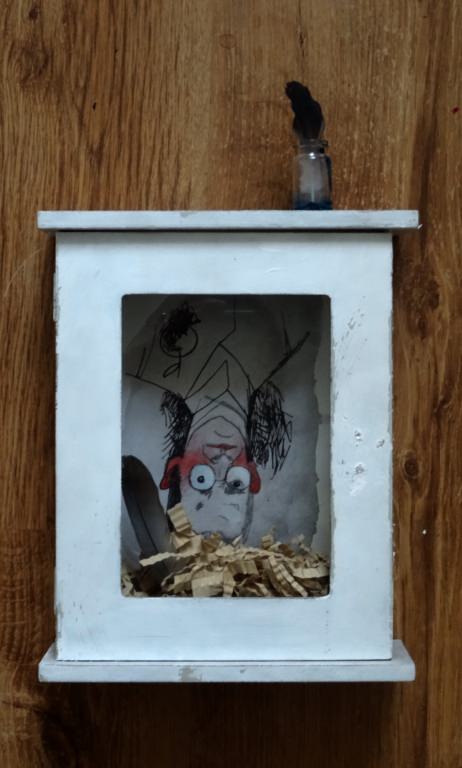 The exhibition "ABC of the Absurd" is attended by more than 20 artists whose work is directly or indirectly related to the work of Harms and the aesthetics of the absurd. Many strange objects immerse the viewer in the world of paradox, where farce is adjacent to clowning, and a poetic mind is available to everyone.

- a curatorial tour of the exhibition with an immersion in the work of Harms and other OBERIUTs (the poets of this association declared a rejection of traditional forms of art, cultivated grotesque, alogism, poetics of the absurd).

Gallery "On Kashirka" - the largest in the Southern District of Moscow. It was opened in 1986.

The gallery is actively engaged in educational work. It organizes interactive art events, lectures and workshops, music festivals, concerts, film screenings, creative meetings, presentations of books and magazines. The gallery has a studio of fine and applied art for children and adults.