From March 21 to March 31, the Gallery A3 of the Association “Exhibition Halls of Moscow” hosts a retrospective exhibition of the painting “Light-unearthly” by Moscow artist Vladimir Leshchenko. 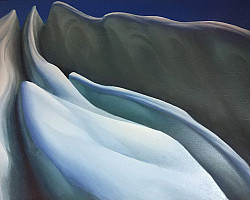 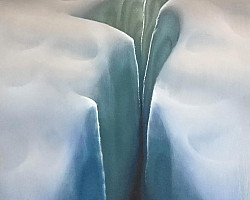 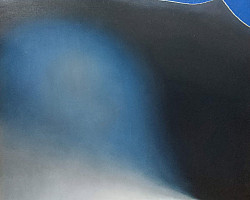 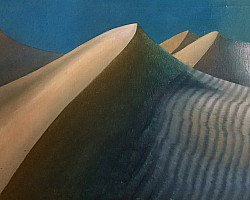 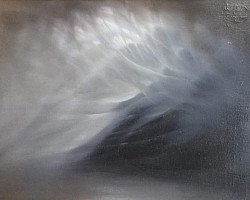 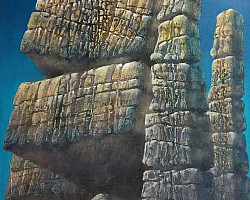 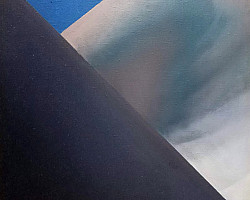 The commemorative exhibition, which will feature about fifty works by the artist, sums up the work of Vladimir Petrovich Leshchenko (1939–2018). The exhibition combines the work of a mature period of creativity: between 1980 and 2010. Already in the 1970s, the artist’s work became a noticeable phenomenon of the Moscow avant-garde, united around the famous Moscow City Committee of graphic artists at 28 Malaya Gruzinskaya Street. Vladimir Leshchenko was in an active creative dialogue with both Western art of the 20th century and contemporary Russian art avant-garde - knew A.T. Zvereva, O.N. Tselkova, V.N. Nemukhin and other "classics" of the Second Russian avant-garde, was friends with V.S. Kazarin, B.G. Krinitsyn and E.N. Drobitsky. The uniqueness of the artist’s creative strategy can be seen in the fact that he managed to combine the artistic achievements of contemporary Russian avant-garde, neo-impressionism and realism into a single author’s style. At the same time, he was able to avoid imitation and eclecticism, create a complete artistic world filled with individual mystical feeling and rhythm. Vladimir Leshchenko considered himself a successor to the traditions of the Russian landscape, which is characterized by mystical contemplation and cosmism. The artist saw his understanding of the aesthetic meaning of eternal silence as his super task. The state of silence is conveyed most deeply in the works of the “Sculptural cycle”, to which he returned for many years…