Exhibition of Porcelain and Painting from Private Collections

An exhibition from private collections entitled “Museum and Collectors” has opened in the Perm Art Gallery. For the first time, three unique collections from two Perm families are represented on a large scale: the Kuranovs and Selivanovs.

The basis of the collection of the Kuranov family is Russian and foreign porcelain of the XVIII-XX centuries. In the exposition you can see more than 300 items from Russia, Germany, France and other countries. Only Russia is represented by more than 50 plants and factories. Among them are the Imperial Porcelain and Earthenware Plants, rare specimens of Fabrik Kiselev Factory, the Kornilov Brothers, Popov, Kuznetsov Brothers Plants. 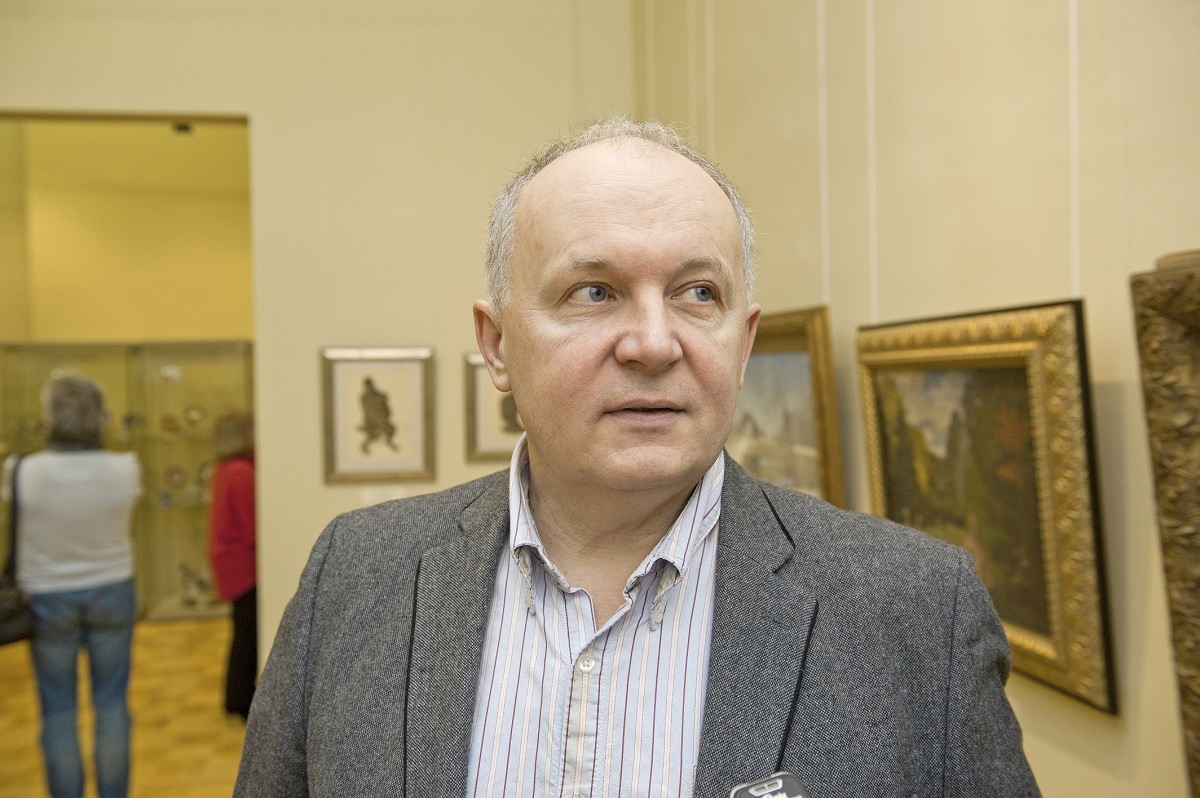 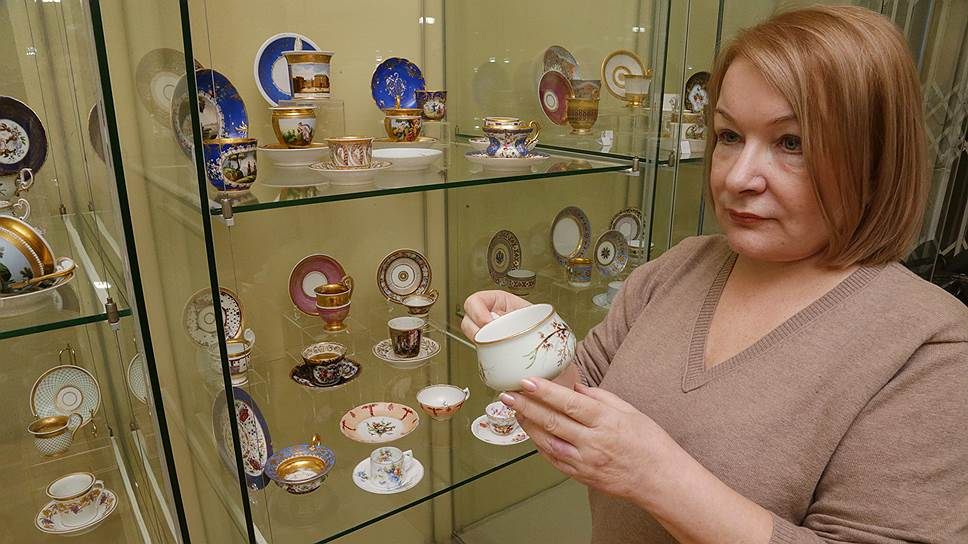 From the collection of the Kuranov family. Photo M. Kimerling 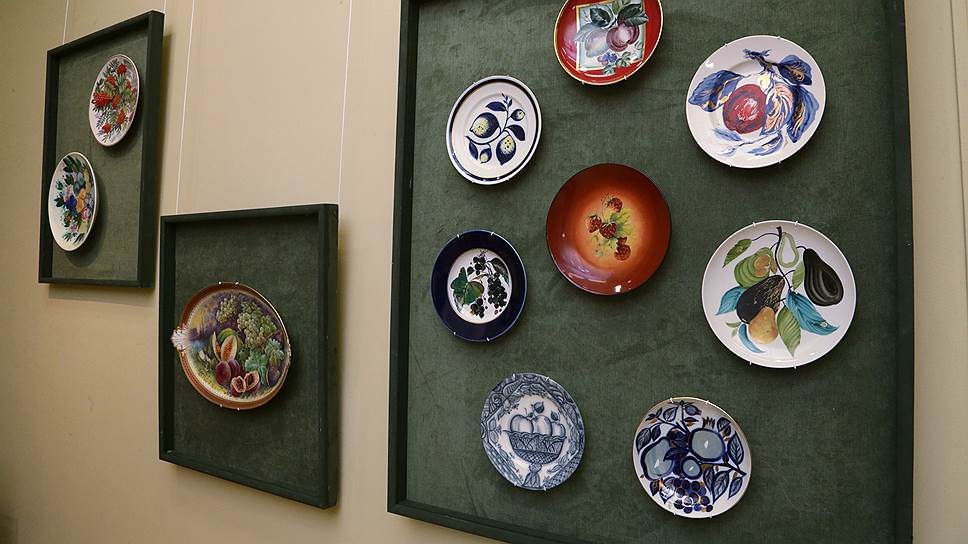 From the collection of the Kuranov family. Photo M. Kimerling

If the exhibits collection plates "Paradise apple. Gardens of Eden ”Kuranovs were collected all over the world, then in a unique collection of cups there are objects created only in the Russian Empire until 1917, including the rarest specimens - a tea pair from the Yusupov factory, a cup from the wedding service of one of Pavel I’s daughters, a tea pair from collection of pianist Emil Gilels.

The collection of the Kuranov family is systematized in three blocks. The first, devoted to factories and plants, presents 56 Imperial and private factories of Russia, including 18 factories of the so-called Gzhel bush, the Russian porcelain and faience center. In the second - 34 picturesque institutions that were engaged in painting porcelain. In the third block, 25 trading establishments of Russia are represented, which specially ordered porcelain for sale.

In total, the collection contains more than 300 brands and brands of Russian porcelain, 16 of which have not been published anywhere before. In 2008, the collection of plates of the Kuranov family became the nominee for inclusion in the Guinness Book of Records as the largest collection of antique porcelain plates with the image of flowers and fruits.

The collection of fine art of the 18th-first third of the 20th century by businessman Viktor Selivanov is so diverse that the works from his collection regularly participate in exhibitions of the country’s main museums, in particular the State Russian Museum and the Tretyakov Gallery. There are no analogues to such a collection of first-class monuments of artistic culture in Russian private collections. 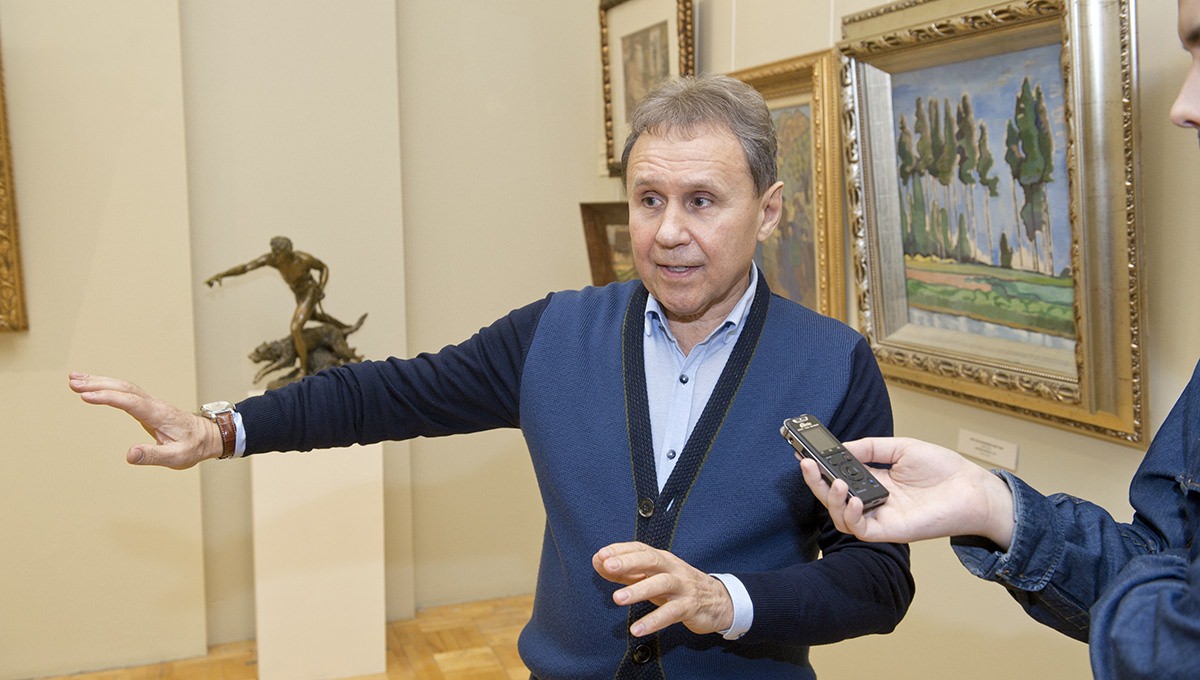 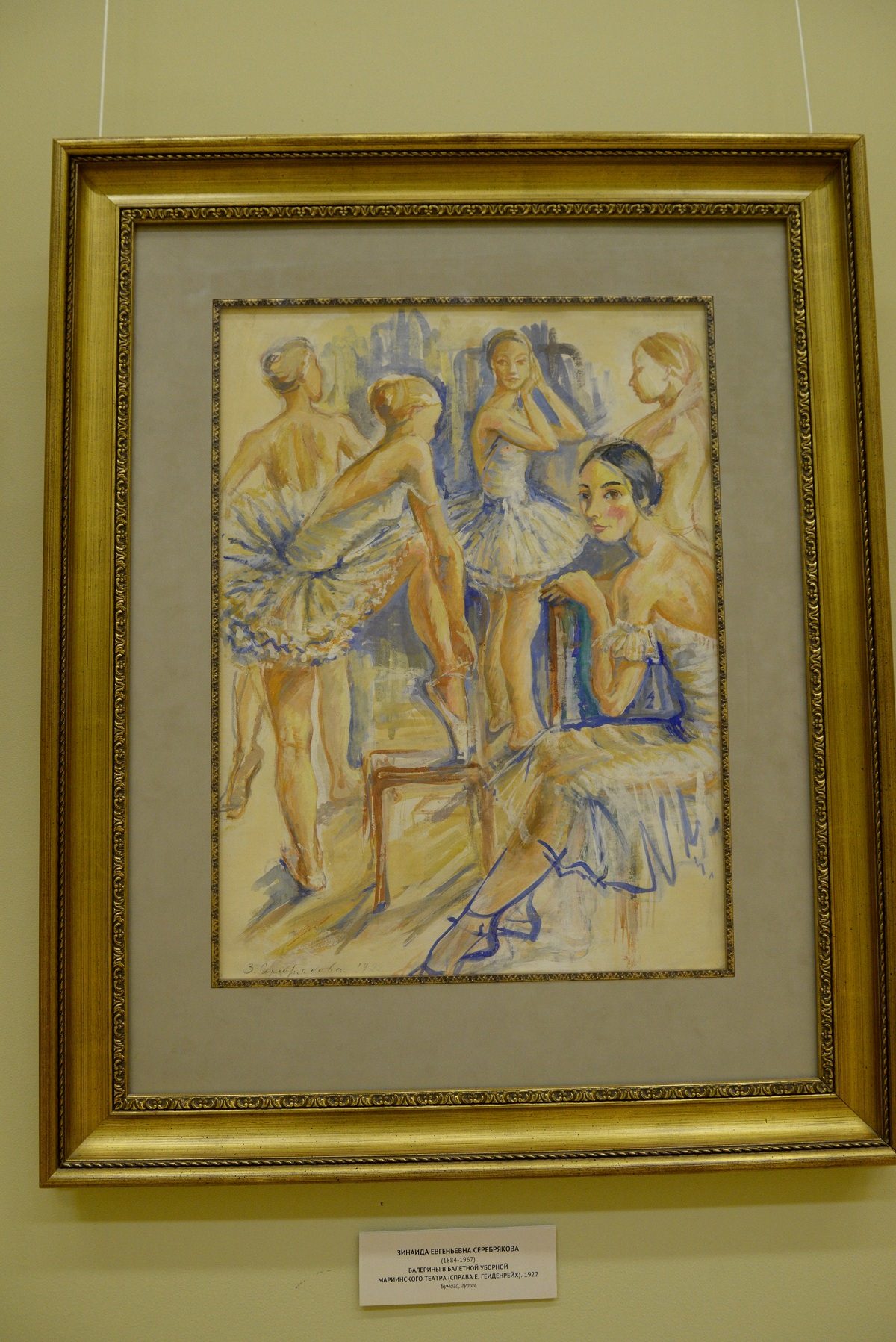 Ballerinas in the ballet restroom of the Miriinsky Theater. Z. Serebryakova. 1922 From the collection of V. Selivanov 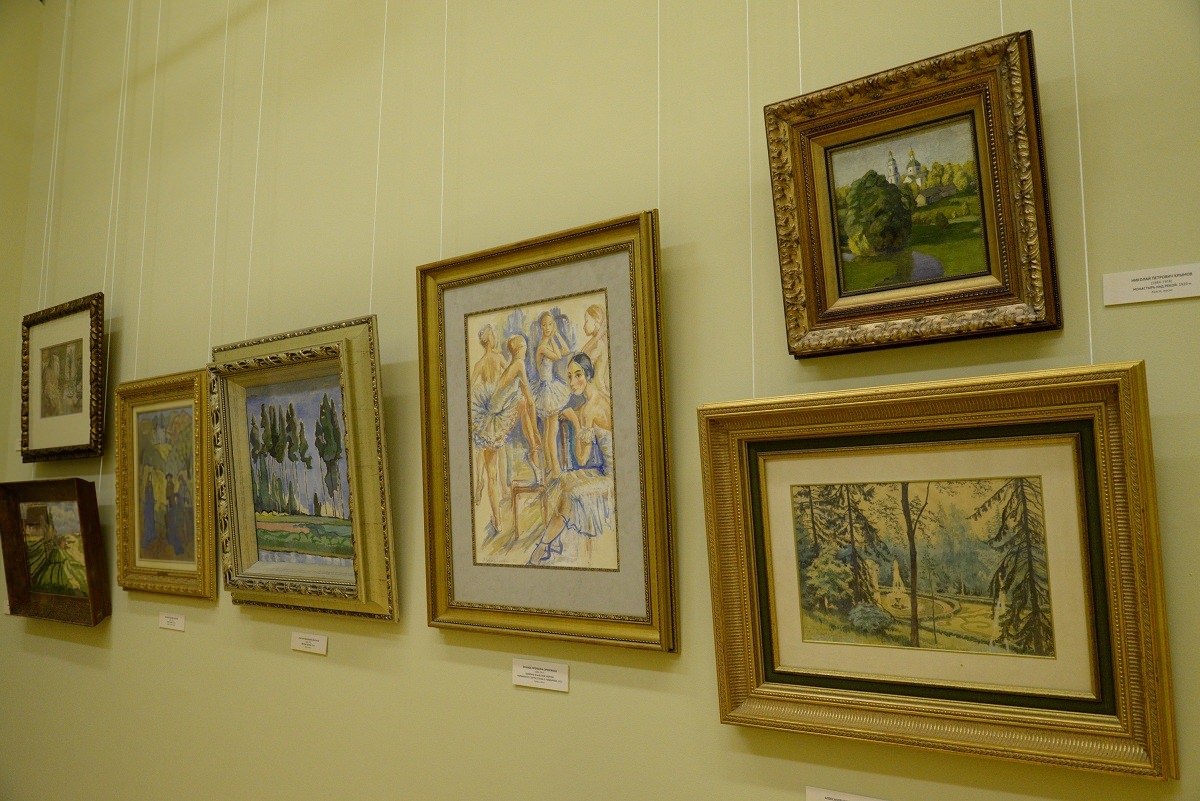 From the collection of V. Selivanov

The dominant collection of V. Selivanov is Russian art of the Silver Age, although the chronological framework of the collection is much wider. The exhibition presents the works of Krymov, Sapunov, Benoit, Denisov, Burliuk, Lentulov, Lansere, Vinogradov, Gorbatov, Serebryakova, in particular, the portrait of Ekaterina Heidenreich, the famous ballerina of the Mariinsky Theater, who headed the Perm Choreographic School from 1945 to 1956.

The exhibition “Museum and Collectors” is not only a congratulation on the 95th anniversary of the Perm Gallery on behalf of collectors, but also the first step towards creating a “Club of Collectors” at the gallery. The exposition will be open until May 1, 2017.