Anniversary exhibition. To the 80th anniversary of the Union of Artists of Tatarstan

The Union of Artists of the Republic of Tatarstan was created in 1936 in the city of Kazan (the original name is "Tatar Artist") and over 80 years of its activity has become one of the leading creative associations in Russia. Over the years, artists of the union determine the level of development of the art of the republic. 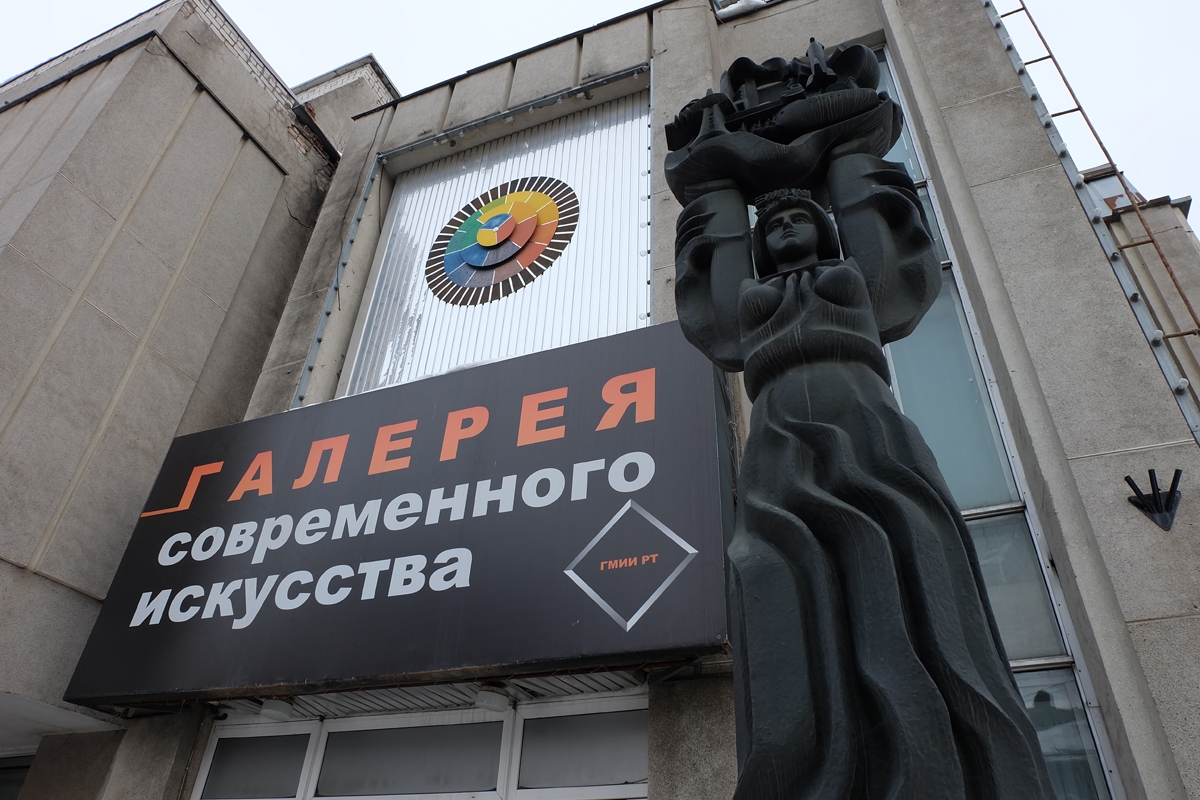 The origins of the creative organization of the republic were such artists as Baki Urmanche, Haris Yakupov, Latfulla Fattakhov, Viktor Kudelkin, Anas Tumashev, Vasil Malikov and others. It is with their names that the formation and flowering of the fine art of Tatarstan is associated.

The anniversary exhibition will feature works by artists of different generations and various creative aspirations, works by leading masters of the fine arts of the republic and works by young artists, graduates of leading art universities in Moscow, St. Petersburg and Kazan. Today, thanks to the work of the Kazan branch of Moscow State Agricultural Academy named after V.I. Surikov, Kazan Art College. N.I. Feshin, a workshop of the Russian Academy of Arts, a great creative potential is being formed in the republic.

At the exhibition opening in the Gallery of Modern Art, the entire spectrum of contemporary art (painting, drawing, sculpture and decorative art) will be presented, reflecting its national identity and the most characteristic features. The presented works demonstrate the variety of creative searches of artists, reflect the thematic and stylistic richness of multinational art of the Republic of Tatarstan.

The Union of Artists of Tatarstan conducts active exhibition activities, both in the republic and far beyond its borders. The works of artists are stored in the collections of many museums in Russia, near and far abroad.

The exhibition dedicated to the 80th anniversary of the Union of Artists of the Republic of Tatarstan will last until December 20, 2016.