The history of Byzantine painting today can hardly be described and detailed. Our ideas about that art and its centuries-old life can only be based on the meager information available to museums, records and archives. Often, this information is not full-fledged, and sometimes completely random. 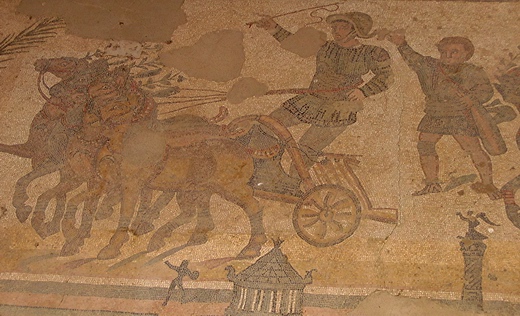 Time does not spare anyone, including the archives that historians and art historians tried to preserve over time, but often could not do this, due to the many wars that befell Byzantium. Relatively reliable evidence of Byzantine art can serve as monuments. The Byzantine paintings that are currently known are not in the full sense of their time distribution, and not even in the sense of their territorial location, and not in the sense of grouping according to their artistic qualities, they cannot correspond to any order. Ancient maps of egypt , Turkey, the states that some time ago were part of Yugoslavia, contain data on unexploited monuments, palaces and treasuries. Where are these wealth today? All accessible remains of the world destroyed by time, its scattered traces spared by historical fate and climatic influences with all the whims of neighborhood and selection, which necessarily marks the destructive path of life and time.

And now it’s no wonder that the history of Byzantium painting was rather a theory of painting of this state, which changed with respect to those conclusions for which reasons were given for the presence of known or newly discovered monuments. The availability itself was directly dependent on the latest discoveries that followed the spread of the attention of art critics and historians to new territories more accessible to science, to open and inaccessible hitherto areas of Byzantium. In direct connection with this, the theory of Byzantine art was influenced by an era of very lively and fruitful discussions of the best minds of the planet. History has become a fruitful field for most brilliant, and sometimes ephemeral constructions.