IRKUTSK. Researchers of the Irkutsk Regional Art Museum. V.P. Sukachev completed more than six months of work on the systematization of graphic works by Alexei Zhibinov. Recall, a suitcase with drawings by the artist, made in different years, the heirs transferred to the museum archive. In preparation for the large exhibition of Zhibinov in the fall of 2015, a detailed study of the contents of the suitcase began. In total, 470 sheets with sketches, sketches, sketches were stored in it. Researchers have found that 170 sheets are either work materials that have no artistic value, or are made by other authors, including students of Alexei Zhibinov. It was decided to leave these sheets in the archive as scientific supporting documents. The main thing is that about 300 drawings were recognized as having artistic value and are included in the museum’s graphic fund. According to Natalia Novikova, the head of the graphic fund, a systematization of works by genre was carried out. Among them were about 130 portraits, including 11 self-portraits, 20 images of Vera Zaorskaya - the second wife of the artist, 3 portraits of his first wife Zoya Demyanovskaya, as well as several portraits of the Zhibinov sisters. The author also captured his contemporaries - the founder of the Irkutsk art school Kopylov, artist Razvozzhaev, actor Sidorenko. Heroes of about 70 portraits have not yet been established. 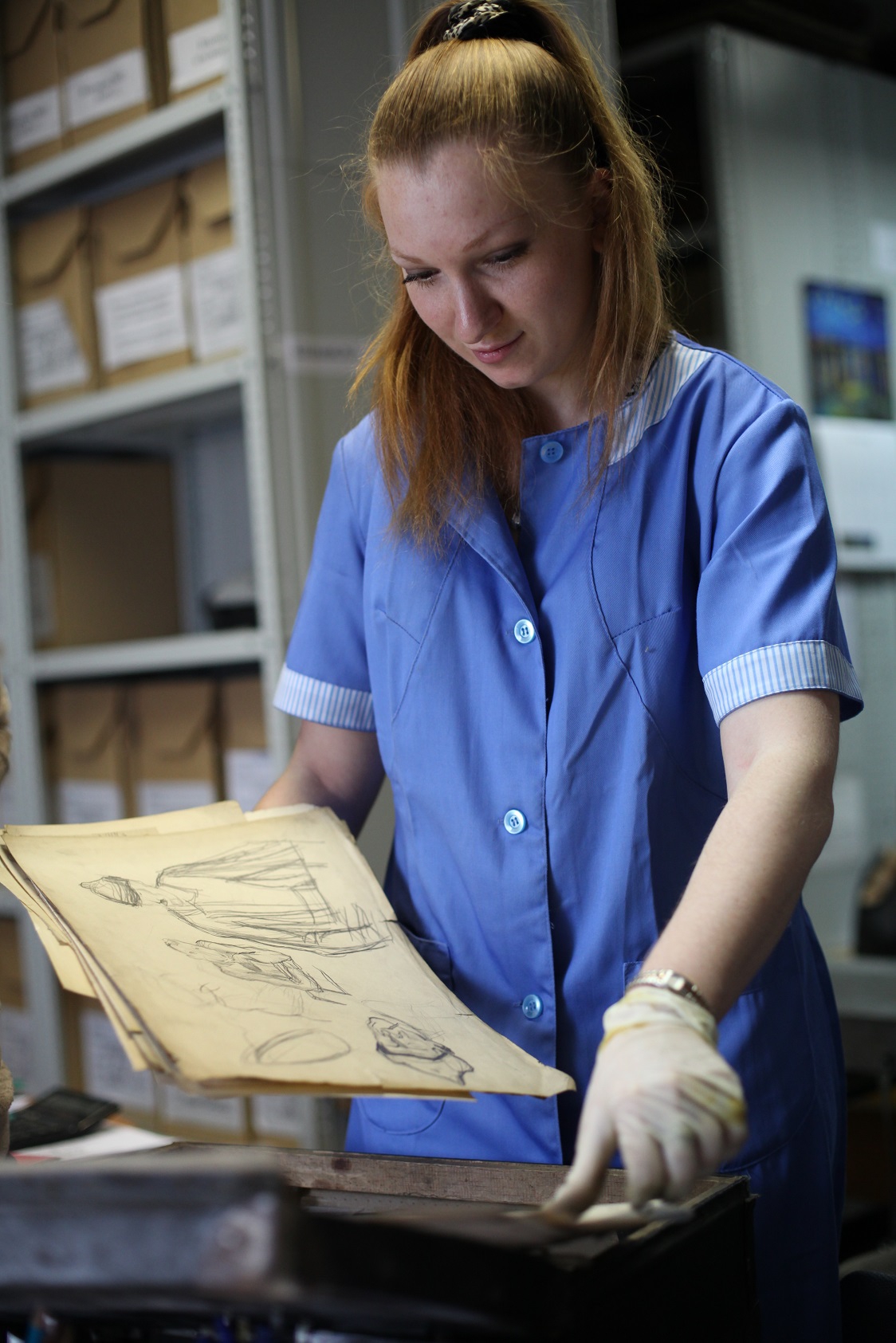 In addition, among the 40 works of nudity transferred to the collection of works, 60 urban and rural household sketches, 30 landscapes - mostly watercolor, showing the author a search for the right angles and coloristics, 20 sketches for paintings. As Natalya Novikova said, now there is a refinement of the size of each drawing and performance technique.

Note that earlier in the museum funds, in addition to 209 paintings by Alexei Zhibinov, there were 58 of his graphic works - they were also recognized as having artistic value when studying the artist’s archive. Given the new arrivals, we can say that the Irkutsk Art Museum. V.P. Sukacheva has the largest collection of not only paintings, but also graphics by Alexei Zhibinov.

Another detail - after the inclusion of drawings by Alexei Zhibinov in the main fund of the museum, the number of works in the collection of the Irkutsk Art Museum exceeded 23,000 items. 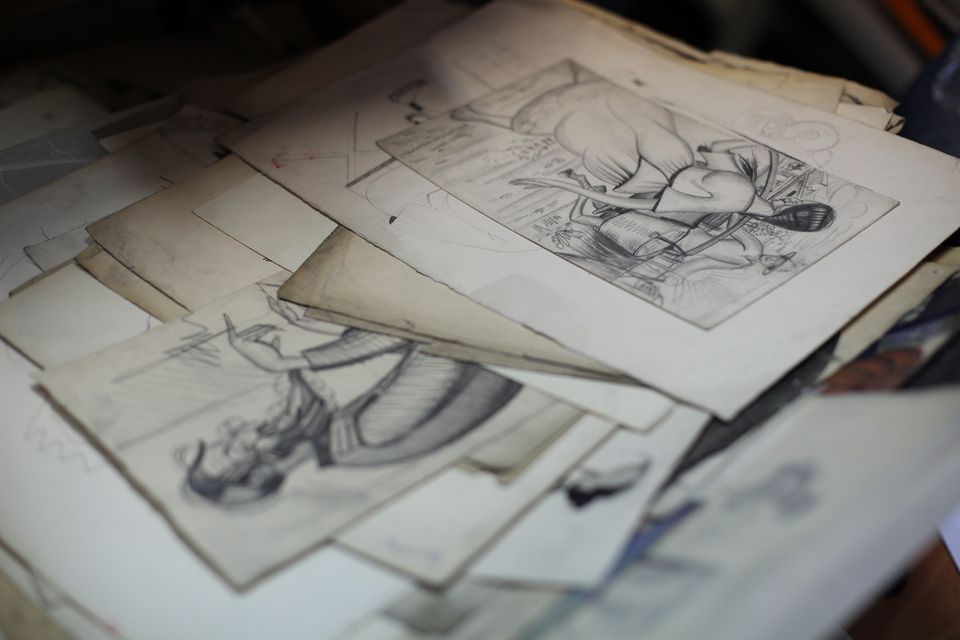 Alexey Petrovich Zhibinov, was born in the village of Kuragino, Yenisei province. From 1921 - 1928 studied at the second-level school in the city of Nizhneudinsk, Irkutsk region. In 1922 - 1926 - Student of the Faculty of Literature of ISU. 1925 - 1929 - years of study at the State Art Studio - workshop by I. L. Kopylov. 1929-1932 - Work in the workshop of the Higher Art Institute in Leningrad with P. N. Filonov. Upon returning to Irkutsk, he was a teacher of painting and drawing at the isopedopedicum. Front-line soldier, participant of the Second World War. His tragic passing away shortly before his fiftieth birthday was provoked by a long harsh criticism of his work and accusations of formalism.