In the interiors of the "Estate of V.P. Sukachev" - new exhibits

IRKUTSK. In the interiors of the "Estate of V.P. Sukachev" new exhibits appeared - a cupboard and a closet. Both pieces of furniture were made in Russia at the end of the 19th century. Head of the estate Kristina Sherkhunaeva said that both the closet and the dressing room at the time of receipt in the funds of the Irkutsk Regional Art Museum named after V.P. Sukachev needed restoration. In particular, there were losses and scratches on the cabinet walls. The restorers carried out the necessary work, and today both items are ready for display to the general public. The cabinet is installed in a room that tells about the childhood of Vladimir Sukachev. It fits perfectly into the interior, corresponds to the time when the estate was being arranged - as you know, the date of its foundation is considered to be 1882. “Such cabinets were very popular at the end of the century before last. They were made in light color - for ladies’ interiors, and darker ones were intended for men. Our cabinet is dark, and it is quite possible that Sukachev himself had a similar copy, ”adds Kristina Sherkhunaeva. In the 19th century, the Zhardinierka traditionally served as a flower stand, but the museum exhibit will not be used for this. Most likely, a small sculpture will be installed on the jardinier. 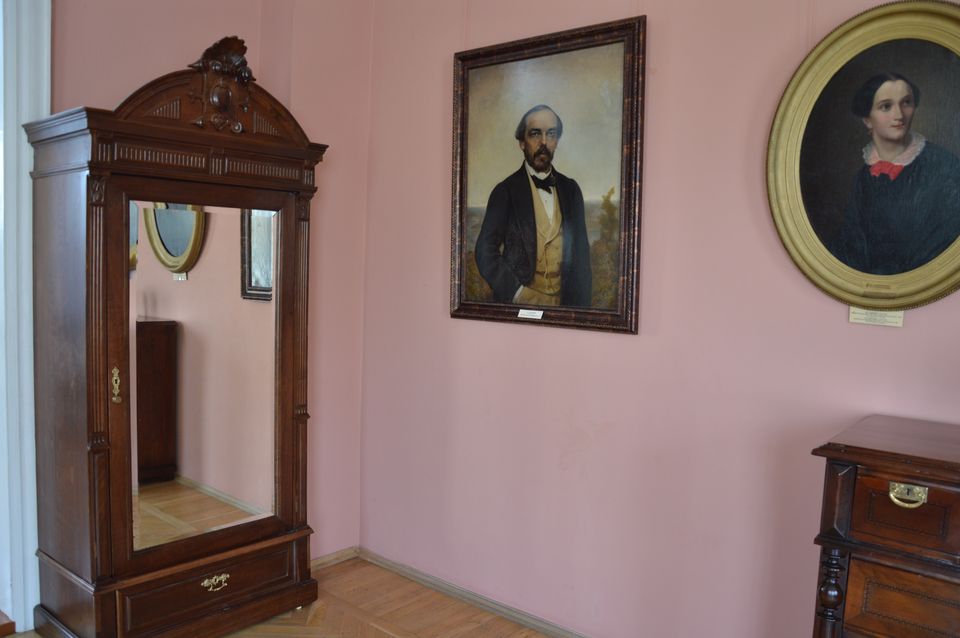 Wardrobe in the Manor 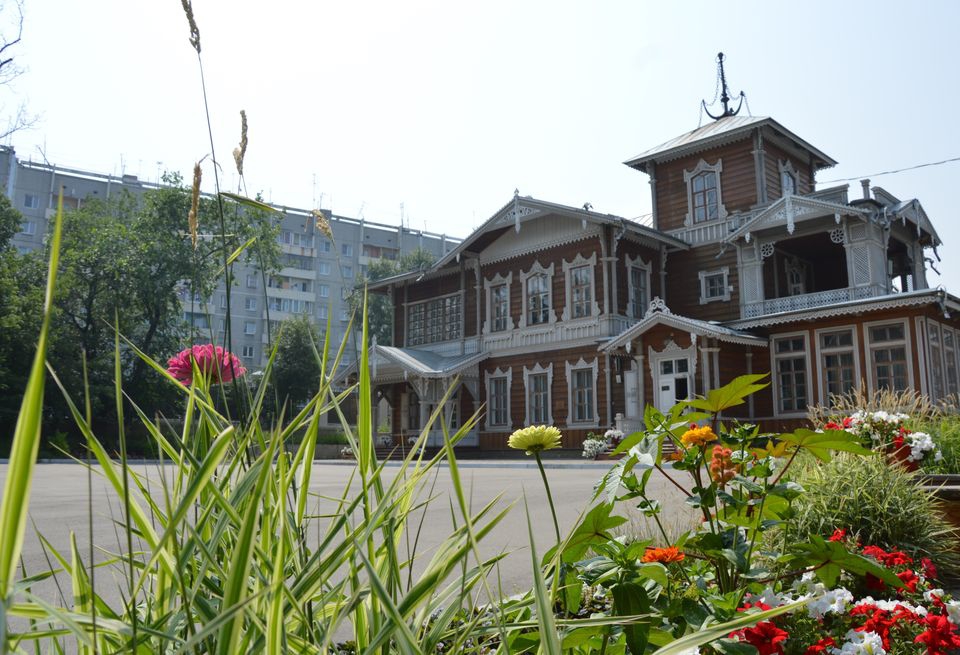