A painting bought 100 years ago for $ 25, may be the original of Raphael

ABERDINSHIRE. While working on another episode of the Air Force’s broadcast, Britain’s Lost Masterpieces, at the National Trust for Scotland’s Haddo House in Aberdeenshire, art historian Bendor Grosvenor and his team of experts found a picture that may belong to Raphael’s brush. Purchased for $ 25 at the end of the 19th century, today its price may rise to $ 26 million. 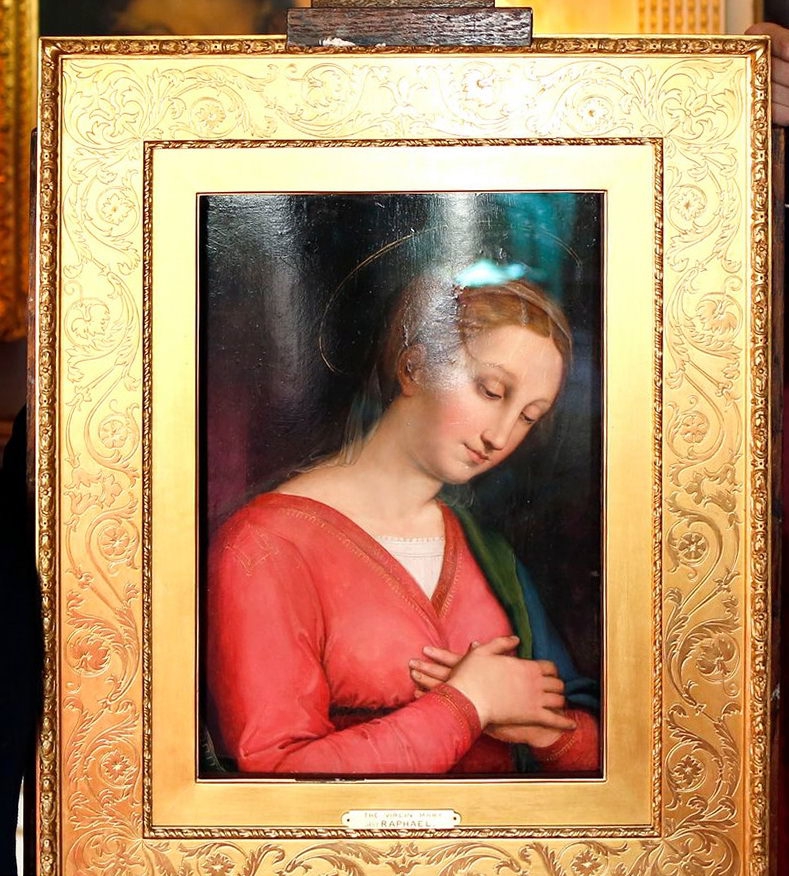 In 1899, the painting "Virgin Mary" (Virgin Mary) was considered a good copy, its price was 25 dollars (2574 dollars in modern prices). The fact that the copy could be the original was first spoken by Bendor Grosvenor, an art critic and TV presenter, who made more than one such find. Grosvenor and his team inspected the Haddo House collection when they found a canvas in the corner above the door dating from 1505-1510 and attributed to Italian artist Innocenzo da Imola (Innocenzo da Imola, 1485-1548). Grosvenor became interested in the painting and asked for permission to show it to professional restorers. After part of the painting was cleaned of the old, tarnished varnish, it became noticeable its incredible similarity with other works by Raphael. 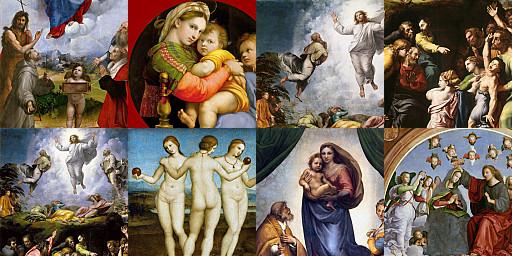 “The search for Raphael’s new work is exciting,” Grosvenor said. “This is a beautiful painting that deserves to be seen by as many people as possible!”

The fact that the painting can be painted by Raphael was also convinced by George Hamilton-Gordon, the former Prime Minister of Great Britain and the 4th Earl of Aberdeen, who acquired it at the beginning of the 19th century. In 1841, the canvas was even exhibited in London, along with other works of the great artist. But experts of that time recognized him as a copy made by a follower of Raphael, most likely - the little-known artwork Innocenza da Imola. 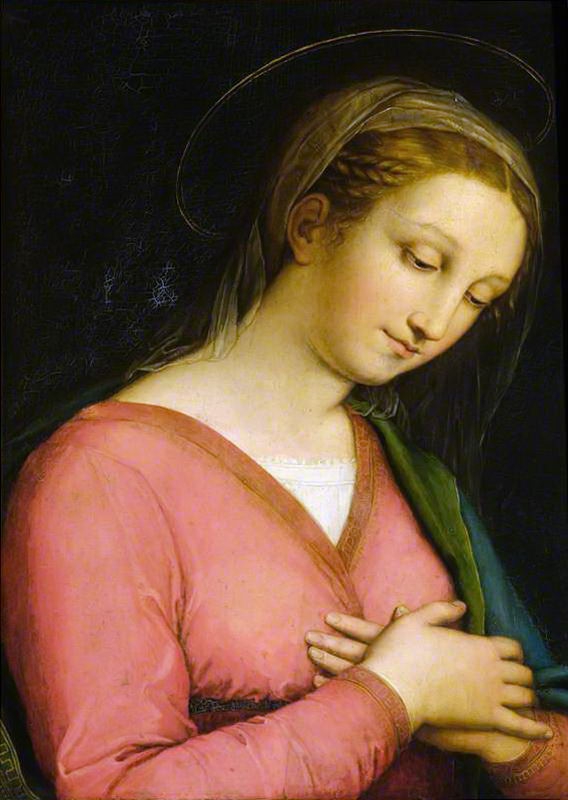 Grosvenor managed to convince everyone of the need for further study of the picture, and luck seemed to smile at him: important evidence of authenticity had already been found. The face painting of the model is made in the style of Raphael, moreover, the same profile is also depicted in another picture of the master, as well as in the sketch, now lost and preserved only in photographs.

More thorough studies and consultations with European experts on Raphael’s work are yet to come, but Grosvenor is convinced that he is going in the right direction. The current Earl Aberdeen noted that if the authenticity of the painting had been established a hundred years ago, it would, with a high degree of probability, have already been sold. Thus, perhaps fate itself preserved for Scotland the only Raphael in the state collection of art.