About Joseph Brodsky without myths, honestly, with love

Brodsky Among Us is a remarkable book in every respect. The acquaintance of Ellendey and Karl Proffer with Nadezhda Mandelstam and Joseph Brodsky during a trip to Russia, and the open access to banned literature led to the founding of the legendary Ardis Publishing House. A large number of manuscripts and books were saved, which did not have a chance to reach the reader for political and censorship reasons: Tsvetaeva, Mandelstam, Brodsky, Platonov, Kopelev, Bulgakov, Nekrasov. The status of a university publishing house and the absence of clearly expressed political goals guaranteed a more loyal attitude of the authorities, which allowed Proffer to visit the USSR from time to time, and a greater enthusiasm of the authors themselves. 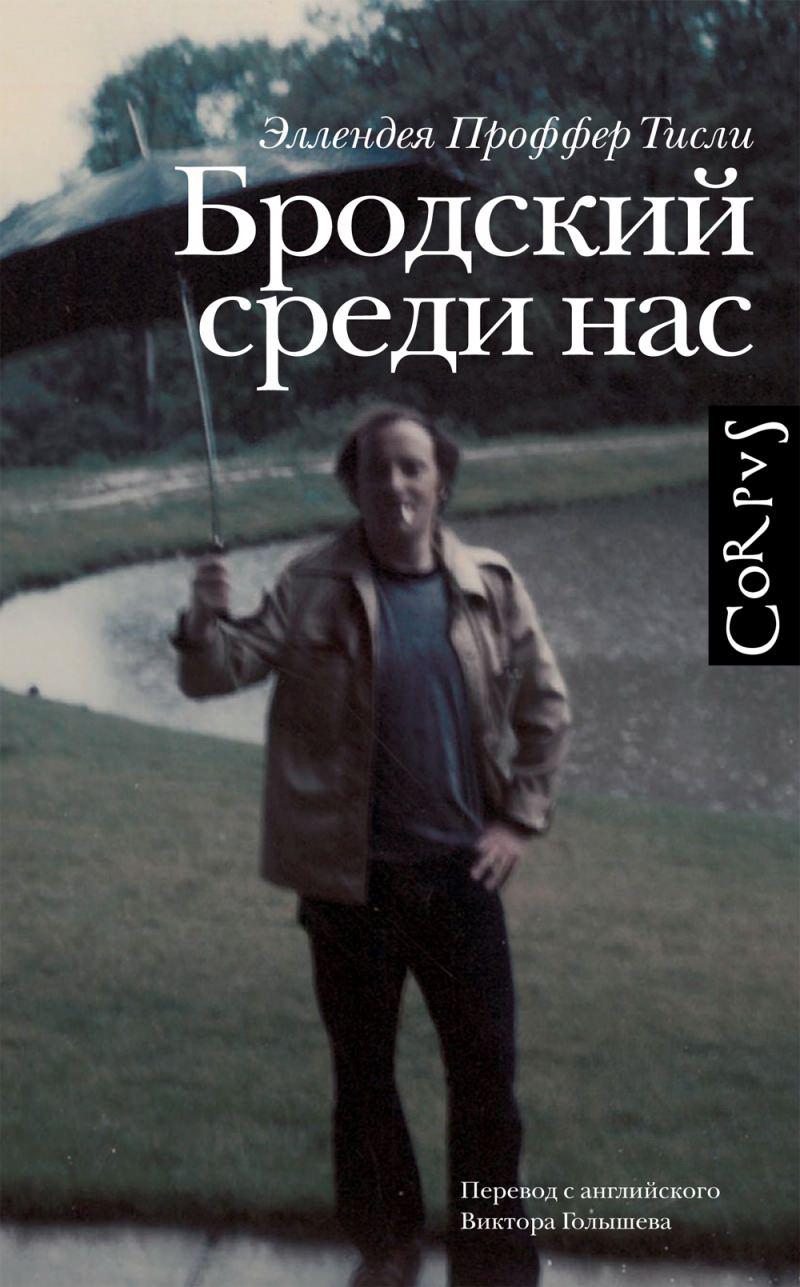 Published in a small edition of the book “Ardis”, roundabout paths also appeared in the USSR, filling up the missing links in the literary history of a country suffering from communist amnesia. At the present time, when society, parting with democratic illusions, makes violent somersaults back, such an experience seems symbolic.

It was Ellendea and Karl who helped Brodsky after being expelled from the USSR to integrate into the life of another country, came to the rescue in various life situations.

Ellendey’s book allows you to learn about the little-known circumstances of the poet’s life in the USA, significant events and trifles for him, without which the idea of ​​such a diverse personality as Brodsky would be incomplete. One of its main advantages is the lack of varnishing and mythologizing the image of the poet. And therefore it is much easier to accept his weaknesses, mistakes, and some degree of imperfection, because they are a natural continuation of virtues.

Speaking at the presentation of a new book in the capital’s bookstore, Ellendea advised not to lose heart in the current difficult situation, recalling the immortal "and it will pass."