Found one of the best works of Igor Stravinsky. About the benefits of timely repair

ST. PETERSBURG. After 106 years, the "Funeral Song" by Stravinsky was discovered.

This year has been fruitful for amazing finds. A leaking time machine tirelessly throws up long-lost manuscripts, artifacts and musical scores. Among the latter are orchestral parts of the one-part play “Funeral Song” by Igor Stravinsky. Composition for the triple composition of the symphony orchestra in key in A minor lasting 106 measures. The score was discovered after the same number of years. By chance. 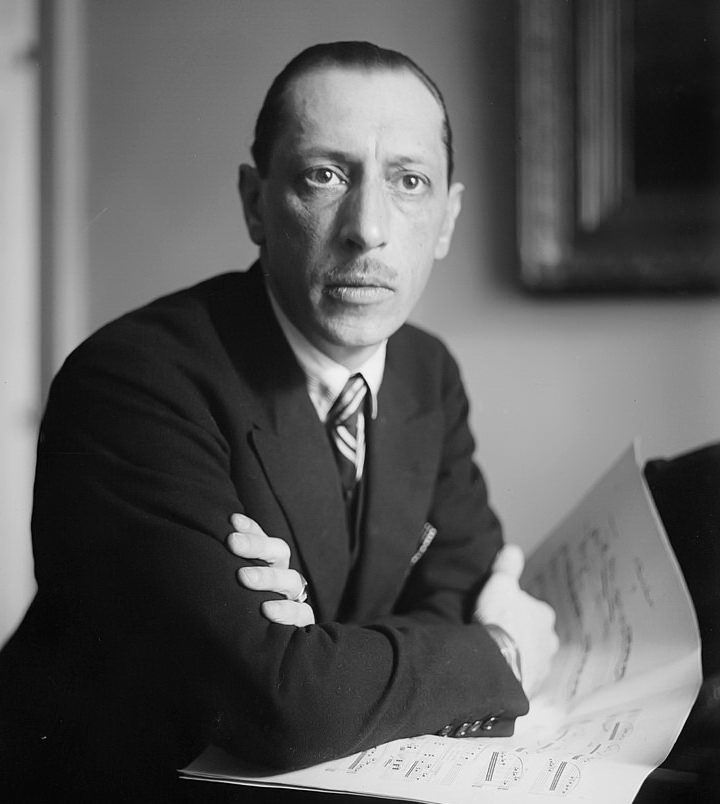 Two years of studies with Rimsky-Korsakov privately became for the self-taught musician those universities that allowed him to become one of the greatest Russian composers. The death of Nikolai Andreyevich in 2008 was a huge loss for Igor Fedorovich. The Funeral Song is the last goodbye to your beloved teacher. The first and only time it sounded at the evening of his memory on January 17, 1909 in the Great Hall of the Conservatory of St. Petersburg. After which his traces were lost. And only in the introduction to “The Firebird” was it possible to hear several measures from the lost work. Stravinsky attributed it to the undoubted successes of the early period and was very sorry that he could not restore it from memory.

Natalya Braginskaya, Dean of the Department of Musicology at SPbGK, has been looking for the score for many years. Repair of the building of the conservatory helped this spring. Preparation for it required the transfer to another building of a huge archive of the institution. A priceless treasure that miraculously escaped destruction was found among deposits of old notes in a previously inaccessible warehouse.

Why is this find so important? The Funeral Song is the missing link in Stravinsky’s creative evolution. The transition from immature experiments to peaks such as "Rite of Spring", "Firebird" and "Parsley". Bragin’s report on the incredible find was heard on September 4 this year at the International Symposium in St. Petersburg. Ahead of him is a long and happy life.