Opera "Homeland of Electricity". Through thorns to the viewer

VORONEZH. At the Platonov Arts Festival, the premiere of the opera Homeland of Electricity by Gleb Sedelnikov took place.

The opera, written in 1981 based on the stories “Homeland of Electricity” and “Ilyich’s Bulb”, reached the viewer only in the 21st century. In 1987, only fragments of it were heard in the Hall of Columns. The most complicated and avant-garde composition was beyond the power of even such illustrious collectives as the Boris Pokrovsky Chamber Theater and the Bolshoi Theater. One of the reasons for the failed performances could be a very difficult attitude to the author of the original source. The best works of Platonov - "Chevengur" and "Pit" were not printed. After reading the story “For Future,” Stalin called him a bastard, and the publication of the story “Return” was the beginning of the most severe persecution. The writer was in disgrace, deprived of the ability to work normally. The only son was repressed in 1938. Placed behind bars at the age of 15, Plato left there two years later as an invalid with broken teeth and died of tuberculosis in 1943. Performances with a similar background in the capital’s theaters of the stagnation era were a priori impossible. 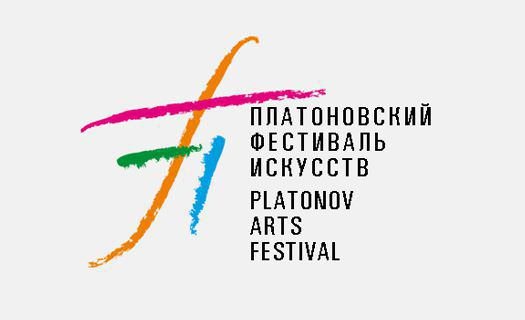 The full-fledged premiere of "The Homeland of Electricity", for which Gleb Sedelnikov wrote music and a libretto, took place only 36 years later at the opening of the VII International Platonic Arts Festival. The determination was given to the director, artistic director of the Voronezh Chamber Theater, Mikhail Bychkov, the orchestra and soloists who enthusiastically worked on the long-suffering work. The reward for the fearless and talented was a full house, a standing ovation at the end of the performance, and genuine public interest.

The author of music for films, theatrical productions based on the works of Dostoevsky, Alexander Me, the operas Poor People and The Bear, several cycles of romances on the verses of classics, and tens of thousands of poetic works did not live up to the staging of his opera. He died of a heart attack 5 years ago.

"Homeland of Electricity" - the first opera, based on the works of Andrei Platonov, is dedicated to the construction of a power plant in the village of Rogachevka near Voronezh. The scenography of Nikolai Simonov, video projections by Alexei Bychkov and costumes proposed by a team of talented artists turned out to be similar to avant-garde music.