The Novosibirsk Museum of Musical Comedy hosts the Premiere Festival

NOVOSIBIRSK. Musical Comedy Theater traditionally marks the new season with the Premiere Festival. The audience saw one completely new work of theater artists, and then two premieres, already presented at the end of last season. The musical repertoire of the musical comedy appeared on the musical Eight Women Loving, directed by Rostov-on-Don director Mikhail Zayets. 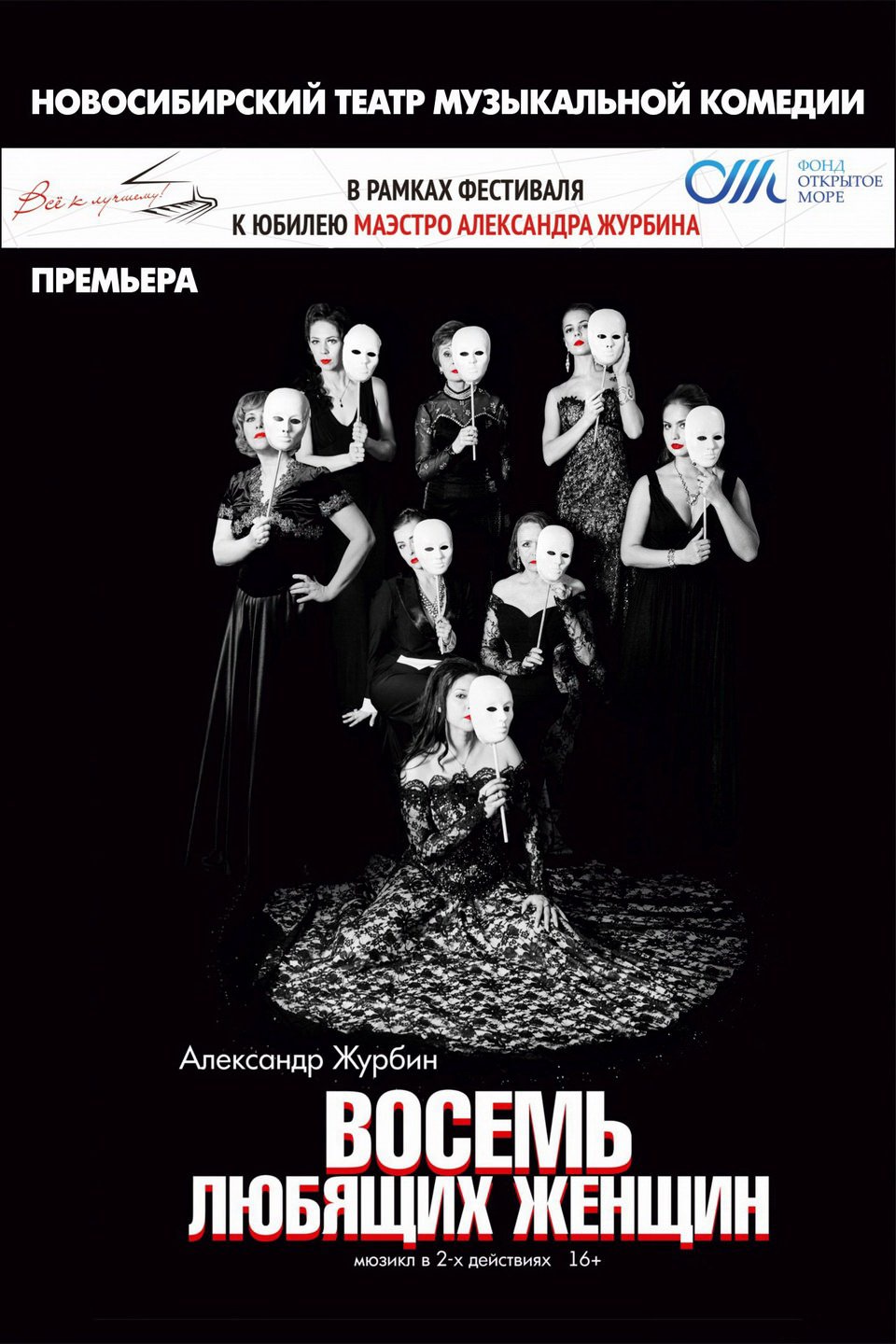 The production has everything to become popular - it was created based on the famous play by Robert Tom, the author of the music is composer Alexander Zhurbin, whose works are well known to lovers of musicals. The performance is attended by leading soloists of musical comedy, costumes for which were made by the artist from Tyumen Alexei Panenkov.

There is no main character in the play - each of the roles can be called the main one. The director created a wonderful acting ensemble. The musical is written in such a way that actresses perform not only solo parts, but constantly interact with each other. Therefore, duets, quartets, octets appear before the audience, replacing each other incredibly quickly.

For such a virtuoso ensemble work, not only professional vocals are needed, but also human partnership, the ability to concentrate. The director brought together two teams of performers of the highest professional level, occupying almost the entire female collective of the troupe.

For the audience, the director prepared many surprises, including actresses who appeared on the scene in unexpected roles, and an unexpected denouement of the plot. The musical premiered on October 16 and 17. Then, on October 18, in the festival’s program, the audience saw the magnificent “Viya” staged by Gali Abaidulov, and on October 22, the audience will meet with the heroes of the musical “Tristan and Isolda”, first staged in Russia by Nikolai Androsov.