Cinema of another dimension, sensory knowledge of the surrounding space

MOSCOW. The II festival of experimental cinema MIEFF was held in the capital.

The slogan of the MIEFF festival could be the words from the Song of the Falcon, praising the frenzy of the brave. The desire to accustom a wide audience to experimental cinema, for the most part predisposed to realistic art, requires considerable patience and optimism. In Vampilov’s play “Last Summer in Chulimsk”, young Valentina repairs the front garden fence every day. Visitors to the teahouse in which she works, daily knock out boards in it and take down the gate, thereby shortening the path to the institution. The girl is engaged in a pointless, according to others, business - she is repairing a fence that will soon be broken again. Whether the “vandals” will be able to accustom themselves to the movement algorithm that is unusual for them and care not only about satisfying their primary needs is unknown. But water wears away the stone. 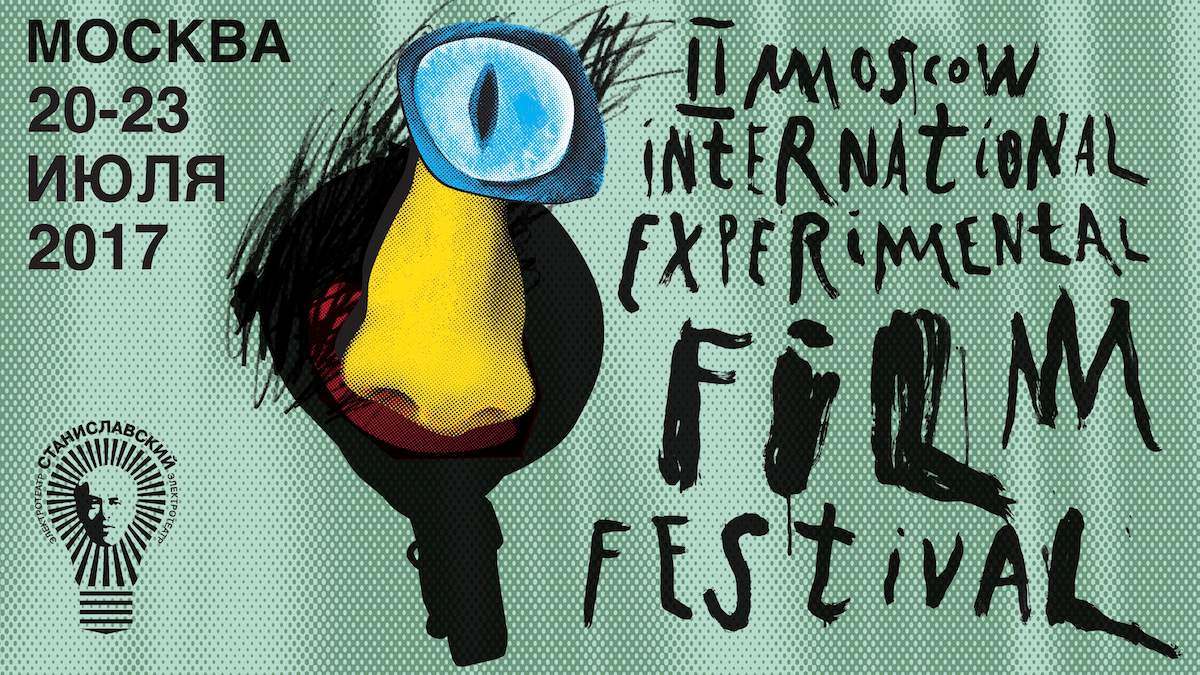 Experimental films in which the plot in its classical sense ceases to be dominant are the same choice in favor of a non-trivial one, the need to bypass the front garden, and not go ahead. This is a cinema that involves sensory cognition of the objects of the surrounding space, the use of new forms of its visualization and work with sound. This is reminiscent of the search for avant-garde artists. The use of innovative means of artistic expression and environmental design, the use of aesthetic capabilities of simple materials made it possible to integrate art into life. The creators of MIEFF, Ekaterina Shitova and Vladimir Nadein, hope that the experimental cinema format will take root in our latitudes. Competent work with the audience, demonstration of experimental tapes on the big screen will allow over time to grow the need for such a movie in the domestic public. The optimism of the curators of the festival is based on the positive experience of its successful promotion in the West.

The II MIEFF Festival was held in Moscow on July 20-23 at the Stanislavsky Electrotheatre. The program included 25 competitive films from different countries. It also included retrospectives of the tapes of Vladimir Kobrin, a famous director who worked in popular science films, works of a Japanese video artist, avant-garde director, creator of the neo-documentary genre Toshio Matsumoto (Matsumoto Toshio), as well as the owner of Cannes Golden Palm Branch Apichatpong Weerasethakul festival from Thailand. There was a special screening of Lewis Klahr’s collage film “Sixty-Six” in 2015 and a performance lecture by Alexandra Anikina on chronicles brought to the absolute. Guests of the festival also got acquainted with the documentary essay “Desert of the Real” by German director Christian Von Borries. He uses various media resources in his works, including found footage, interestingly mixes image and music.