The director of the Rijksmuseum in Amsterdam, Wim Pijbes, has several good reasons to be proud of his work. The Dutch National Museum of Art and History was named the European Museum of the Year (Emya) on May 16th. On the same Sunday, the Late Rembrandt exhibition, which was organized by the Amsterdam Museum together with the National Gallery in London, closed. The exposition was visited by a record number of guests - 520,000 visitors. The European Museum Forum, which has selected the State Museum from among more than 40 applicants, highlighted as the main advantages the elegant placement of the most famous paintings, the way historical galleries integrate objects from different collections, as well as the opening of a new Asian pavilion. 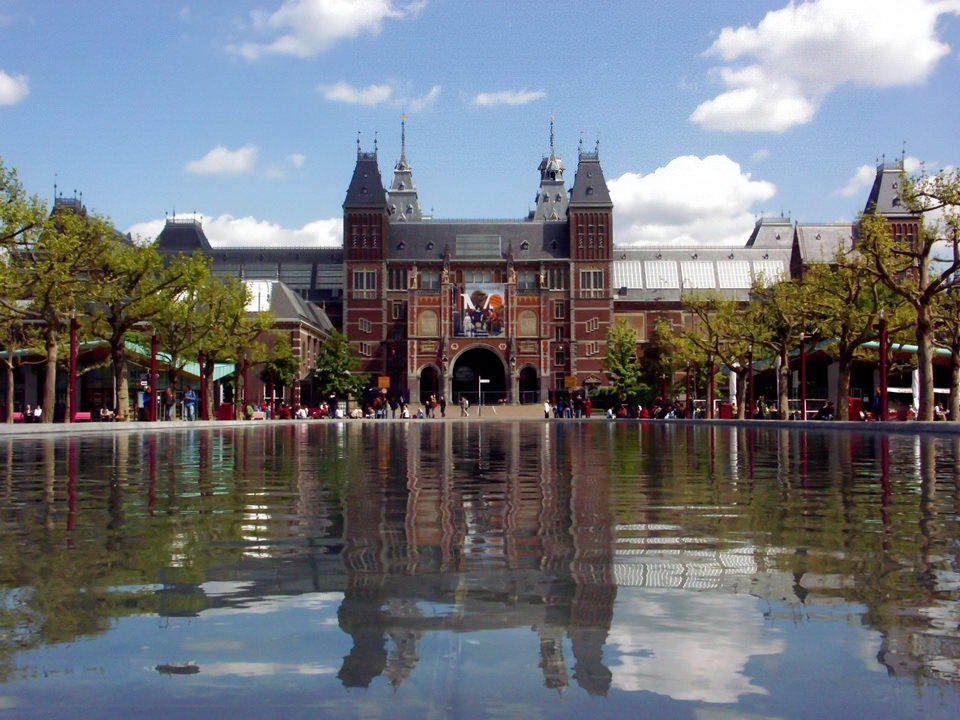 “Everyone notes the range and depth of the museum’s collection,” said the judge. The director of the museum admits that the victory came as a surprise to him. She crowns two wonderful years in the history of the museum after its massive renovation and expansion. The museum’s annual attendance is about 2.5 million visitors, but the exposition of Rembrandt’s paintings helped to break this record.

When choosing a winner, many factors were taken into account, including the quality of the museum’s management, the professionalism of the curators, and educational and cultural goals. “I want every Dutch student to have the opportunity to see Night Watch, this is my dream,” says Piibes. Partially, this dream came true when last year this picture of Rembrandt, the most famous exhibit of the museum, was placed on the front page of about 50 national newspapers, including the New York Times and The Times in London. The reason for this was the visit of US President Barack Obama.