LONDON. The National Gallery in London said that Ireland has not only a moral, but also a legal right to own an invaluable collection of impressionists. 39 paintings, including the work of the most famous French artists - Renoir, Monet and Manet, were in the gallery in London from the collection of Sir Hugh Lane (Hugh Lane), who died in the "Lusitania" during the First World War, when the ship was hit by a German torpedo exactly 100 years ago.

Hugh Lane wanted to add to his will a clause according to which the paintings were supposed to be in Dublin, but since the amendment was not formalized, the entire collection remained in London. 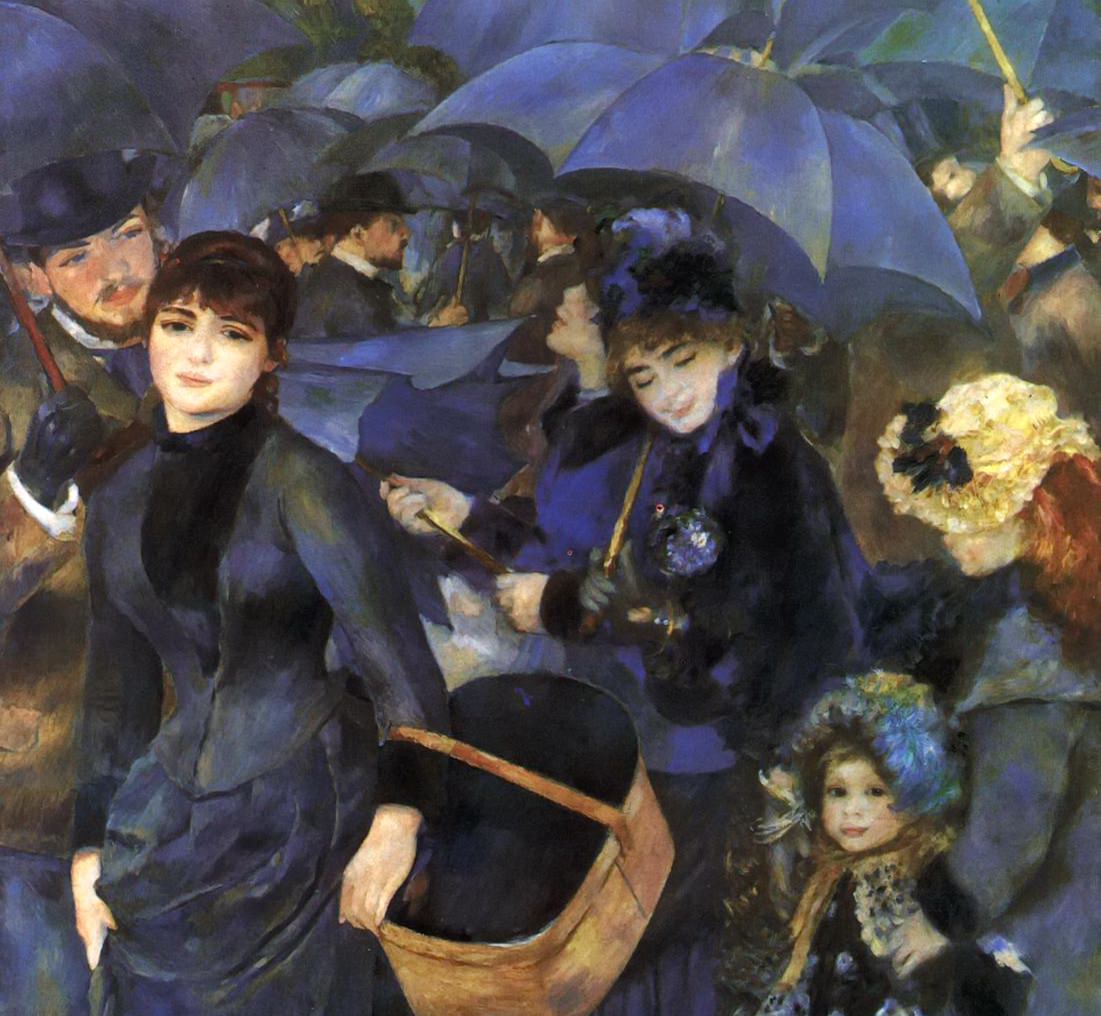 Since then, these paintings by many Irish figures, including the poet Yates, were seen as a symbol of British colonial robbery. After many years of struggle to transfer the collection to Dublin, the National Gallery agreed to a number of compromise proposals related to the exchange of some paintings, provided that ownership of the best of them, including Renoir’s work “Les Parapluies”, Mans “Music in the Tuileries Gardens” and Monet’s “Lavacourt Under Snow” will remain at the gallery in London. However, the other day, the Director of the National Gallery issued a statement that gives Ireland hope for the acquisition of most of the paintings from the Lane collection.

In a lecture dedicated to the centenary of the death of Hugh Lane, Nicholas Penny, director of the gallery in London, called for the transfer of the collection to Dublin to correct a long-standing historical injustice.

Penny admitted that this decision was difficult, but very important, since in the future it should affect other cultural institutions, which would also have to recognize the need to transfer the controversial works of art in their collections.

Barbara Dawson, director of the gallery in Dublin, welcomed Penny’s speech, noting that his words were evidence of public recognition of Dublin’s rights. She added: “The legal agreement between the two institutions provides for the division of the collection between galleries and recognition of Dublin’s right to these works. However, since Hugh Lane acquired the paintings for the specific purpose of creating a gallery of contemporary art in Dublin, we will continue to insist on transferring the entire collection to our property. ”

Roy Foster, a professor of history at the University of Oxford, Ireland, stated that not a single cultural figure went as far as Nicholas Penny, while missing the opportunity to express “righteous rage” from the fact that works of art are still labeled as property of the National Gallery in London.

Professor Foster noted that a lot of historical injustices have remained uncorrected, but now there is a chance to correct at least one of them.