Starting September 14, 2015, a visa to the Schengen countries will be issued only to those Russians who pass fingerprints at the consulate or visa center. Such a novelty was not invented today, and not specifically for residents of Russia. Fingerprinting for a Schengen visa has been running around on the inhabitants of the planet since 2011, and now the turn has reached Russia. 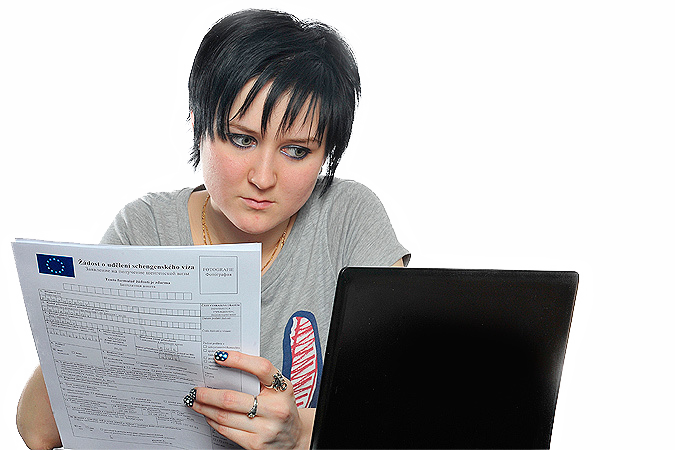 It is enough to take fingerprints once every 5 years, the next time you apply for a visa, the consulate will simply request data from the general VIS database (visa information system), it does not matter which consulate of the Schengen country the documents are submitted to. There is only one database for everyone, and it stores not only scanned papillary lines, but also a photograph, name, place of residence, type of activity, the nuances of your visa history and so on.

Many are interested in this question: if, after obtaining a previous Schengen visa, passport replacement for ordinary reasons (expired, the pages have run out or the name has changed), what about the information in the VIS system? After all, the number of the old foreigner or the previous surname appears there.
Do not worry. Information in the visa information system will be updated when a citizen applies for the next visa.

Which country consulate to apply for

If you plan to visit one country, documents are submitted to its consulate. If you plan to travel to several countries, you must submit documents to the consulate of the country of main residence (where you will stay the longest). If you intend to make a European tour and give each country the same amount of time for inspection, documents are submitted to the consulate of the state, the border of which you cross when entering the Schengen zone. You need to be careful, because if the border guards at the exit find that you have issued a visa, say, to Hungary (the consulate of which is considered to be one of the most loyal), but you have not visited this country, you can not count on a new Schengen visa in the near future. Proof of stay in the country can serve as travel tickets, theater tickets, attractions and the like.

How much does a Schengen visa cost?

The visa fee due to innovations has not increased and is still 35 euros, the price does not depend on the period for which the visa is issued. For an urgent visa (for three days or less), the fee is paid in double size.

A passport with a valid visa is not everything

The visa does not give the right of automatic admission to the Schengen zone. Border guards may require the presentation of documents confirming solvency. A fingerprint verification procedure may be performed to compare with information in the database.