The composition of the exposition includes over 100 works of sculpture, graphics, painting of different years. 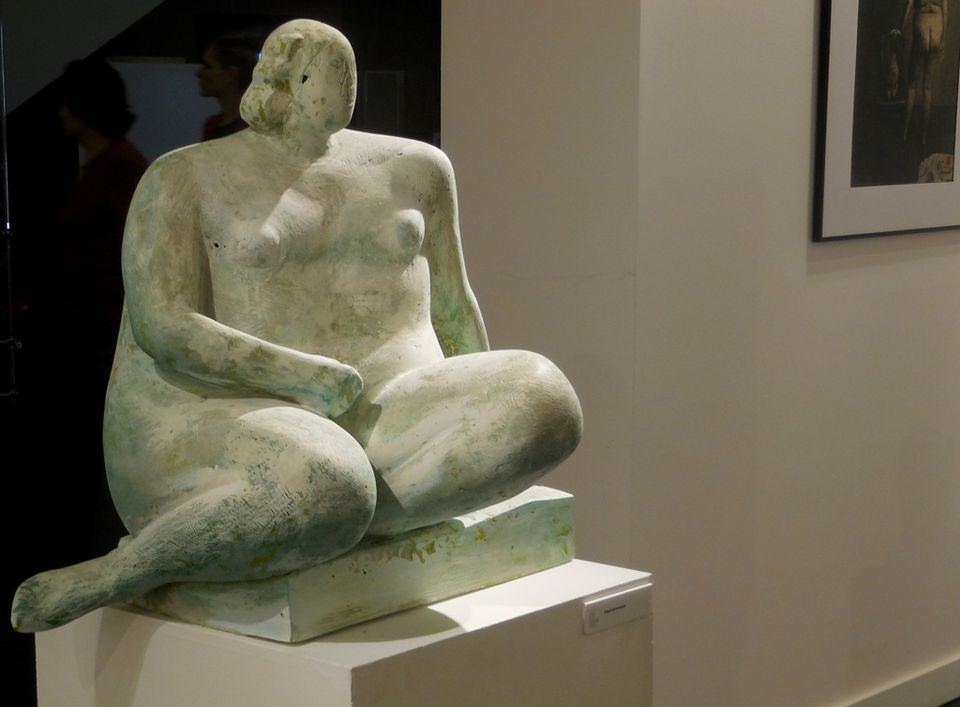 A.E.Dillendorf was born in 1936 in Moscow. In 1957 he graduated from the Moscow Art and Industrial College. Kalinin, in 1963 - Moscow State Art Institute. V.I.Surikova. Since 1968 - a member of the Moscow Union of Artists. Permanent participant in Moscow, All-Union, All-Russian and international exhibitions. A. Dilllendorf’s works are in the State Tretyakov Gallery, Moscow Museum of Modern Art, a number of Russian state museums, as well as in private collections in Russia, the USA, Canada, Austria, France, Germany, Italy and other countries.

The sculptural works of Andrei Dilllendorf, made in different materials, are distinguished by rigor and monumentality. The sculptor creates generalized forms-types without individualizing them. He is interested in plastic proper: he is tireless in finding and varying volumes and all kinds of combinations and comparisons in space. Dilllendorf’s work continues the tradition of shaping the artistic avant-garde of the first half of the twentieth century. But using the experience of his great predecessors, the master creates his own language of sculpture. 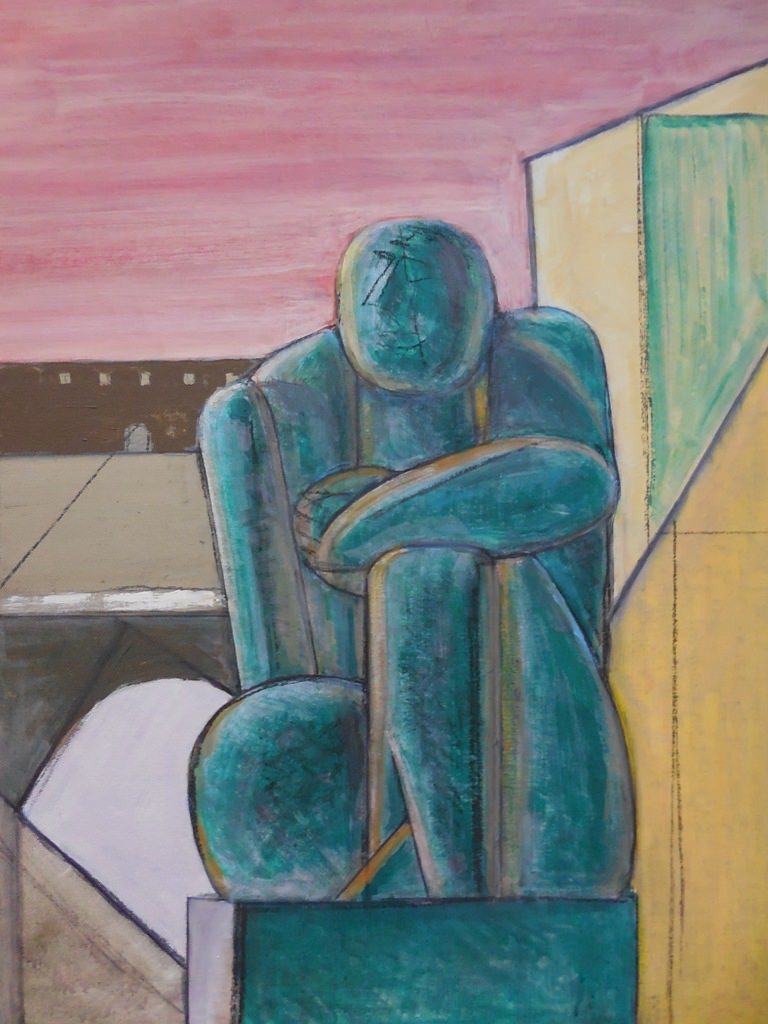 A. Dilllendorf’s works reflect not so much concrete objects as some abstract entities embodied in an extremely concentrated form. Avoiding unnecessary details, the sculptor seeks to convey images and ideas in their pristine purity.

The artist turns an ordinary motive into a symbolic image. His “characters” usually lack individual traits. He intentionally emphasizes the static, angular, severity and detachment, causing associations with the art of ancient eras. Portraying nudity, Dilllendorf finds unexpected facets in conveying the beauty of human plastics, exaggerating its features and features. 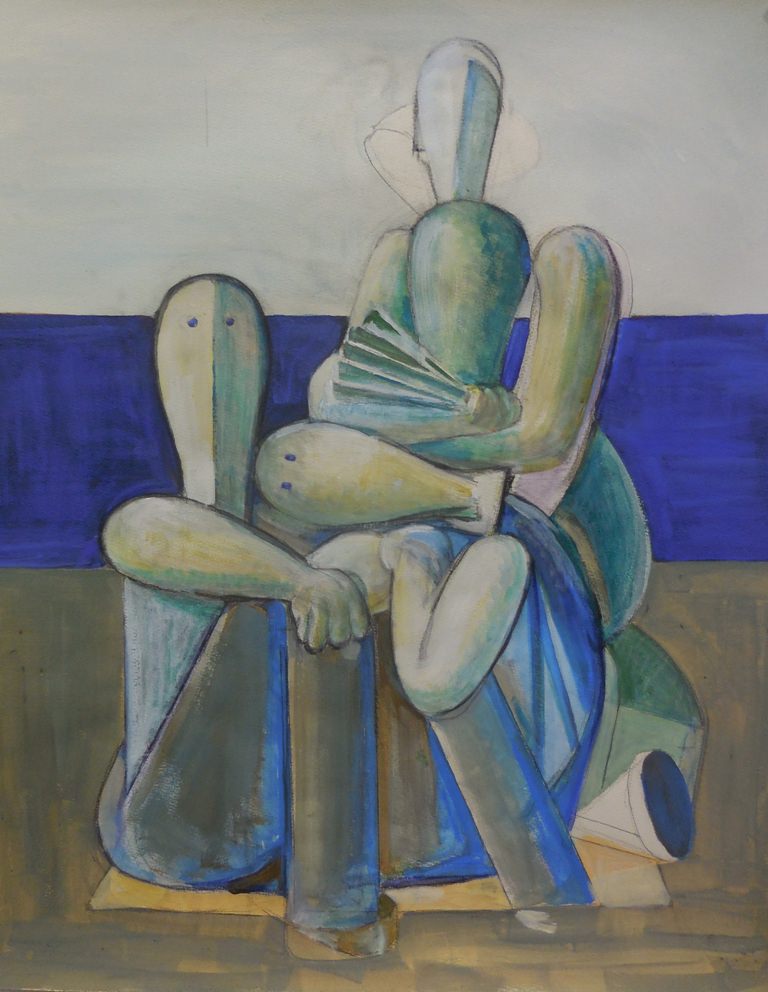 The pressed plasticity of the sculptural language does not disappear and in the artist’s graphic works, on the contrary, on the paper plane this feature of his approach becomes even more obvious. Many of the graphic sheets that the author calls sketches are actually quite finished works of easel graphics.

Unexpected transformation of images, exaggeration combined with the grotesque allow A. Dilllendorf to sharpen the emotional sound of the compositions to the utmost. Clarity of forms in them is combined with emotional tension and a variety of associations. 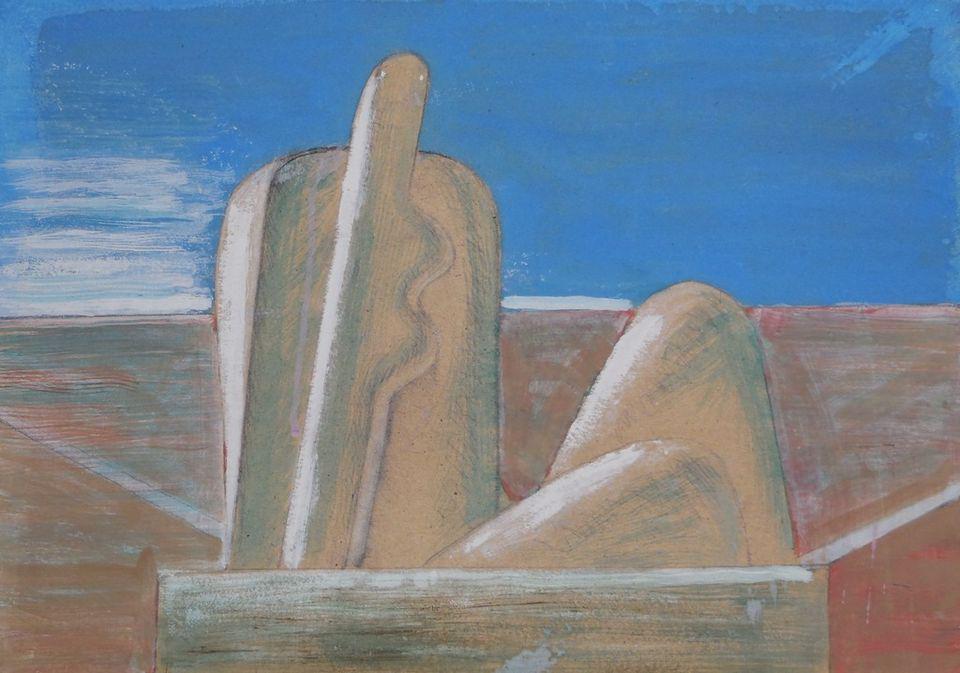 Laconicism and expressiveness of plastic decisions, the desire to generalize volumes and work in large planes, the silhouette’s spectacularness - all these qualities of A. Dilllendorf’s monumentalism contribute to the fact that his works can be likened to certain visual formulas, signs, a kind of volumetric (in a round sculpture) or planar (in reliefs and graphics) pictograms.

The immediately recognizable manner, in which Dilllendorf’s works gravitating towards aphorism are executed, has indisputable qualities of the artist’s mature and absolutely successful author’s style.

We invite you to the opening of the exhibition and ask you to cover it in your information format.