March 23 at 17.00 at the Academy of Watercolors and Fine Arts will host the opening ceremony of the exhibition "Aivazovsky and the Great Russian Marinists" from the funds of the Central Naval Museum of St. Petersburg.

The name of Ivan Konstantinovich Aivazovsky is known to everyone. And most of us associate the idea of ​​the sea landscape with the work of this particular artist, not suspecting the diversity and cultural heritage of the genre, which flourished in the second half of the XIX - early XX centuries.

Guests of the exhibition opening at the Academy will be able to find out how the genre of the Russian marina arose, to trace its development, enjoy the sea landscapes and imbue the spirit of battle scenes. 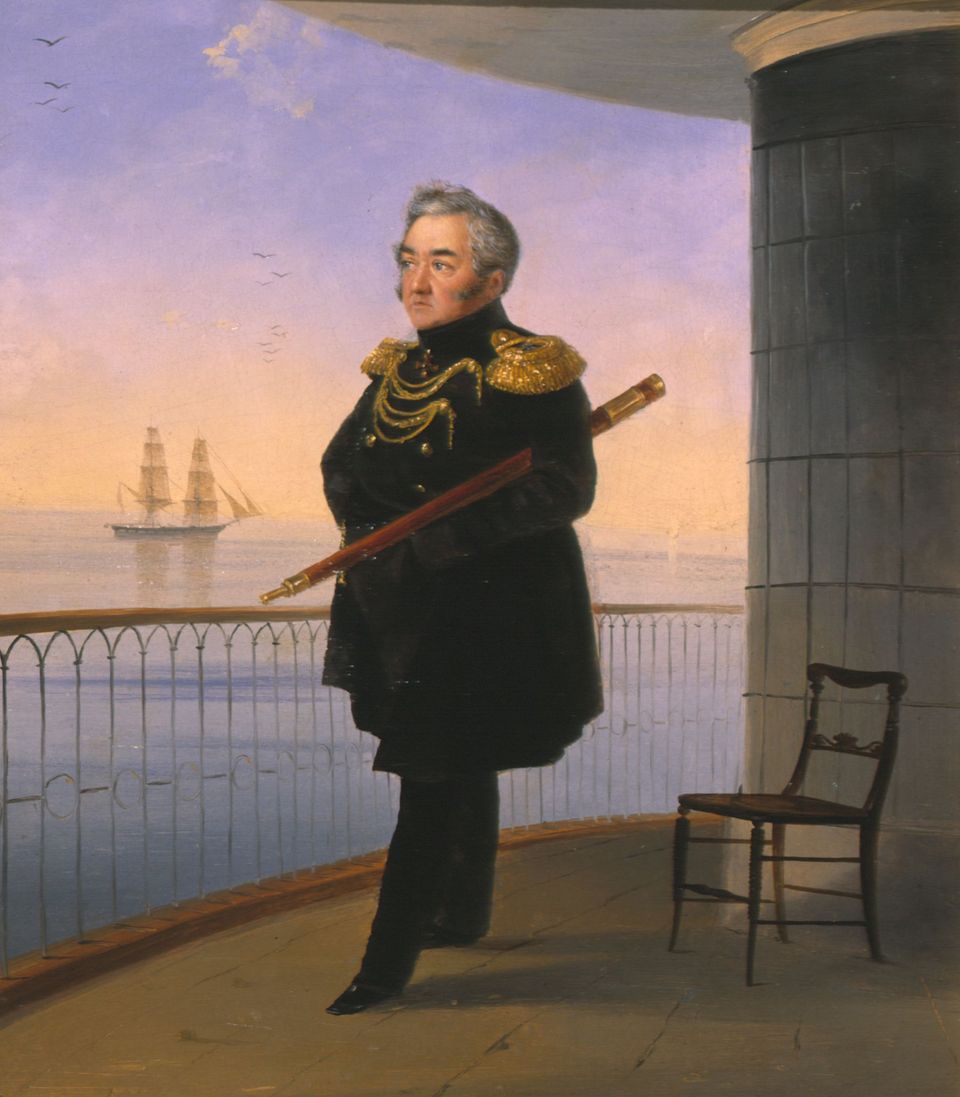 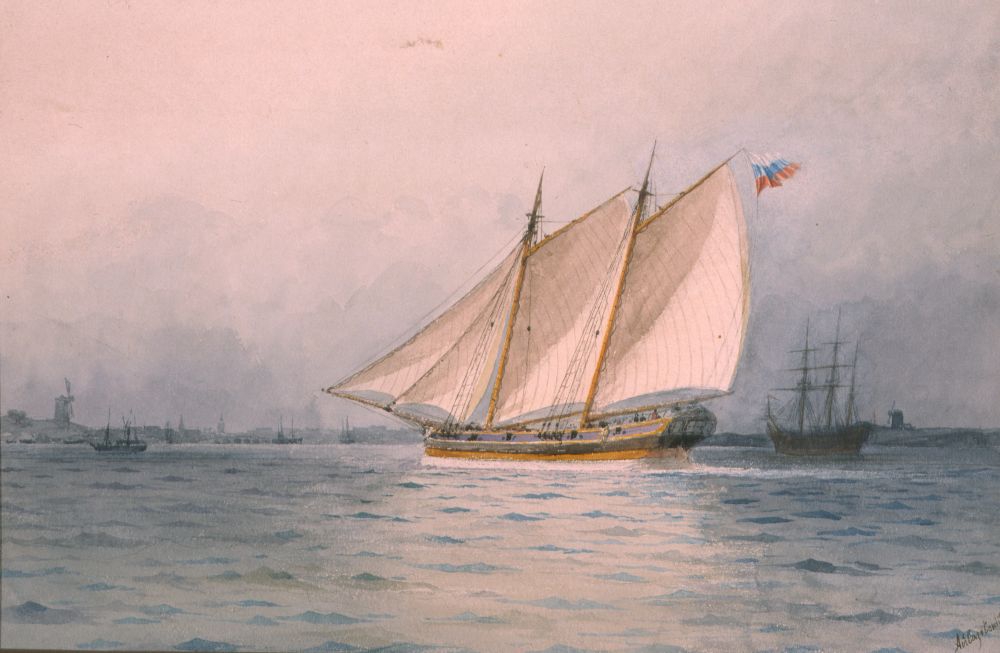 In the paintings you can see not only bewitching views of the sea, but also scenes of the famous naval battles of the Crimean, Russian-Turkish, Russian-Japanese and World War I, witnessed by artists. Most of the works presented at the exhibition were written by them from nature at the request of the Ministry of the Sea, which played an important role in the development of the genre. It is no coincidence that many marine painters were not only professional artists, but also sailors, for whom painting subsequently became the main profession. 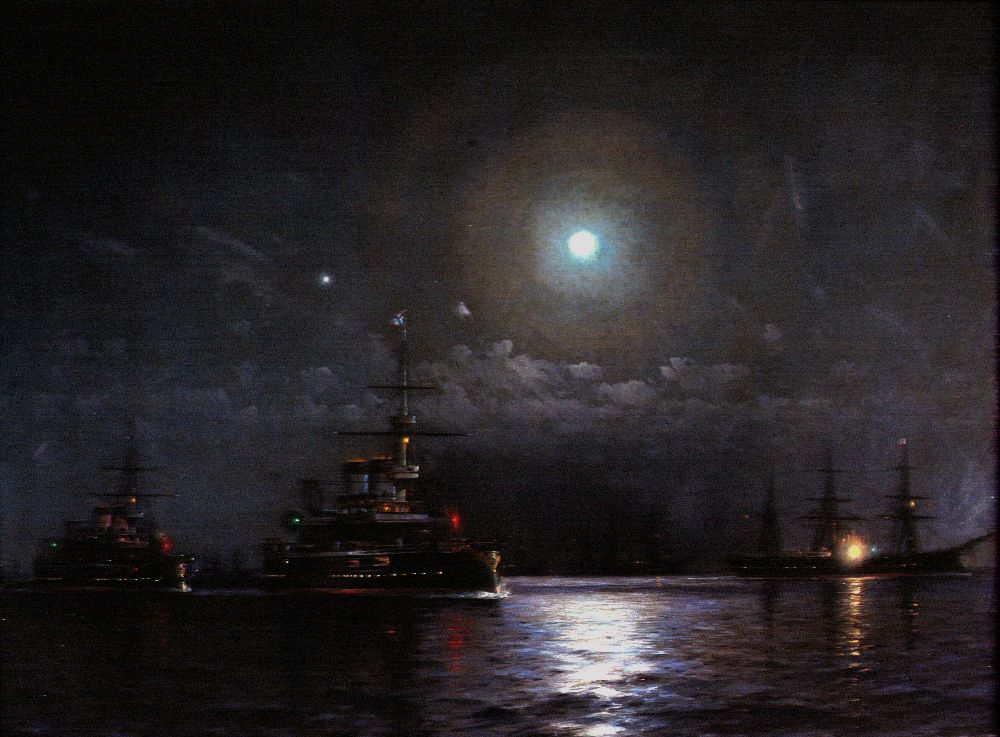 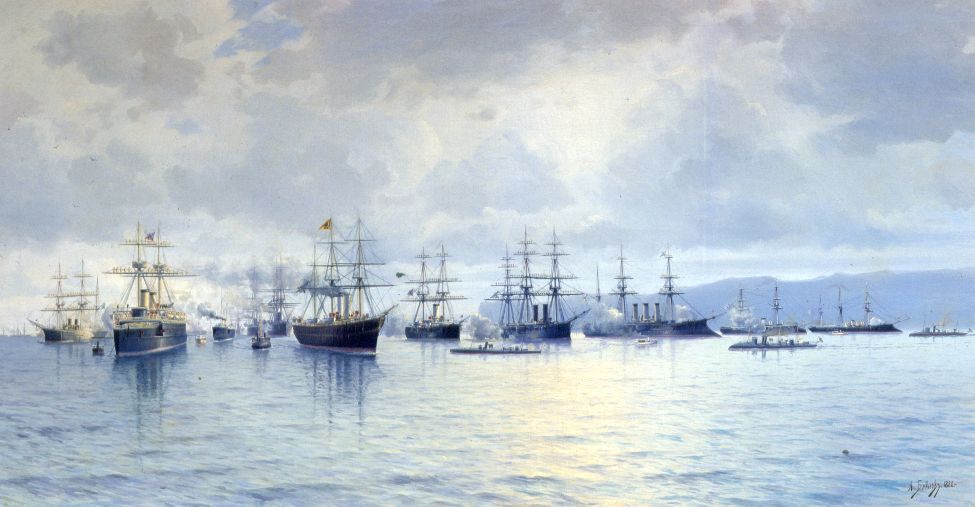 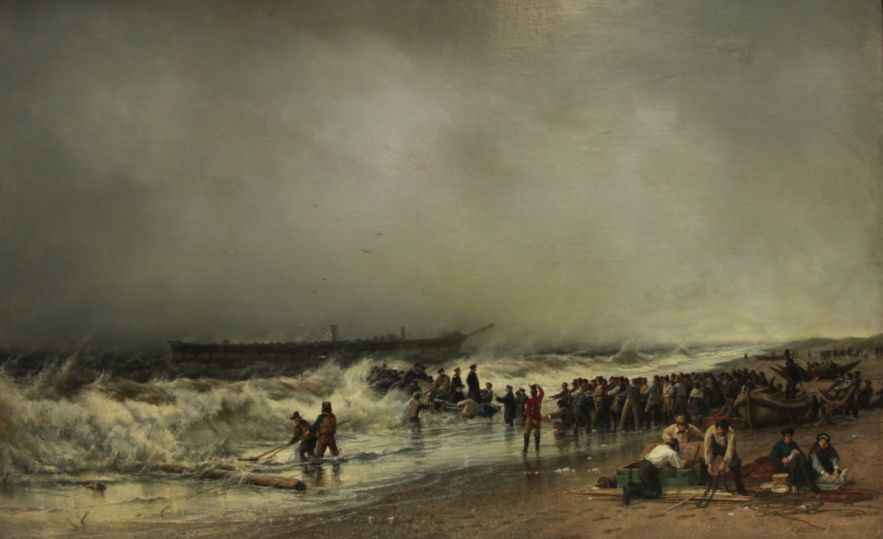 The exhibition also features portraits of famous Russian navigators and naval commanders, owned by N.N. Ge, A.F. Pershakova, V.V. Burkhanovsky, S.K. Zaryanko, thanks to which the images of the heroes of the events were preserved for posterity.

The creative paths of each of the marine painters developed in different ways. Today, paying tribute to the genre of marina, it will be fair to turn not only to the work of the famous I.K. Aivazovsky, but no less great marinists, whose names are undeservedly forgotten. 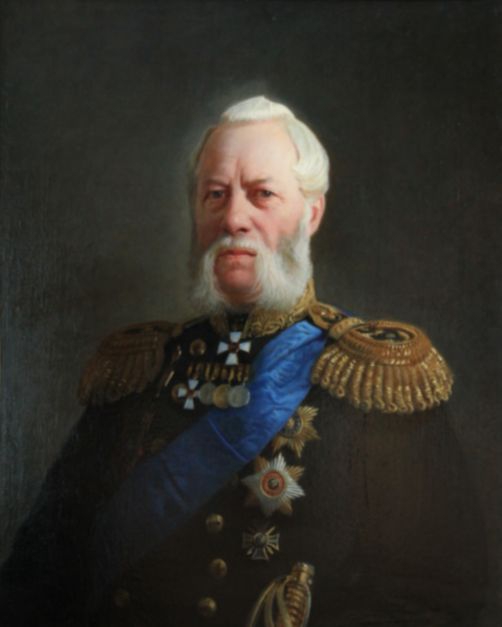 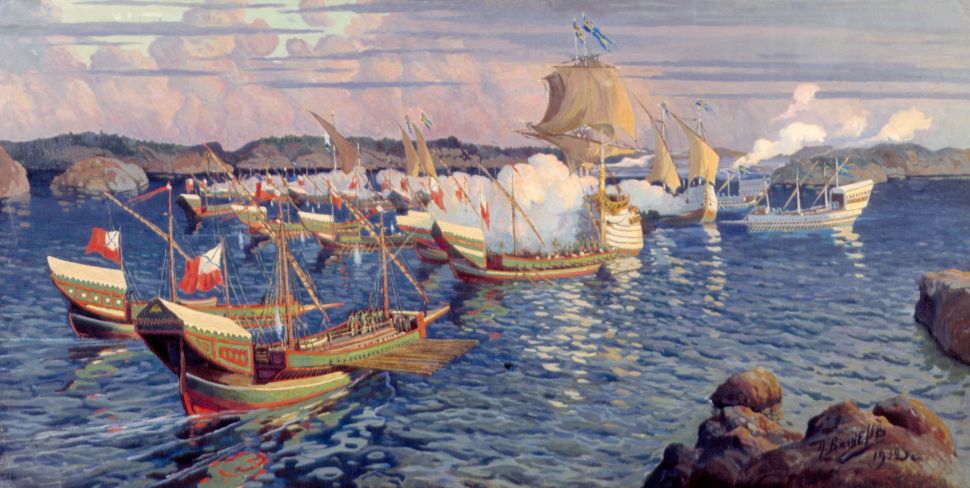 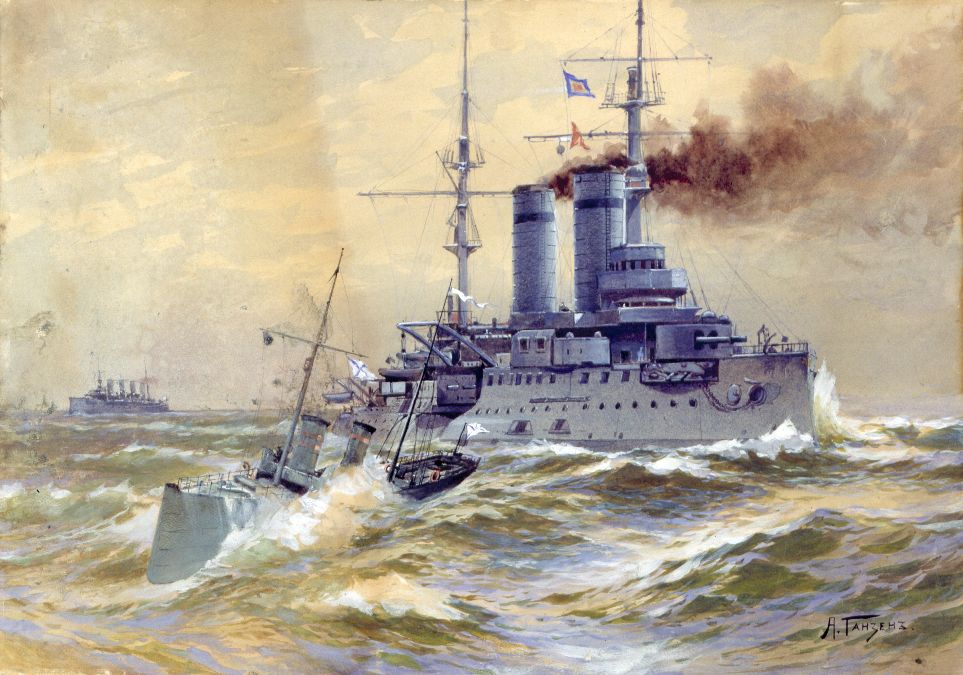