On June 2, 2017, the 19th international exhibition Art Perm-2017 will open at the Perm Fair Exhibition Center, at which the Perm Gallery will present the Perm Perm Artists. Beloved land. "

In 2017, the Perm Art Gallery celebrates its 95th anniversary. From the first years of its existence, the gallery paid great attention to the work of artists of the Perm Territory. The beginning of the collection of works by local artists was laid by Nikolai Serebrennikov (1900-1966), a collector of the main funds of the gallery, a researcher of Ural art, one of the founders and the first chairman of the Perm branch of the Union of Artists.

Exhibition “Perm Artists. Beloved Land ”united the paintings of famous Perm artists - masters of the landscape of the 1950s-2000s. It was nature that embodied for them the beauty and harmony of the world. The landscapes reflected the impressions of artists from numerous trips around their native land and other territories of Russia - the pristine harsh nature of the Northern Urals; the beauty of the Ural rivers: Vishera, Chusovoy, Kolva, Ireni; the greatness of the ancient temples of Cherdyn. 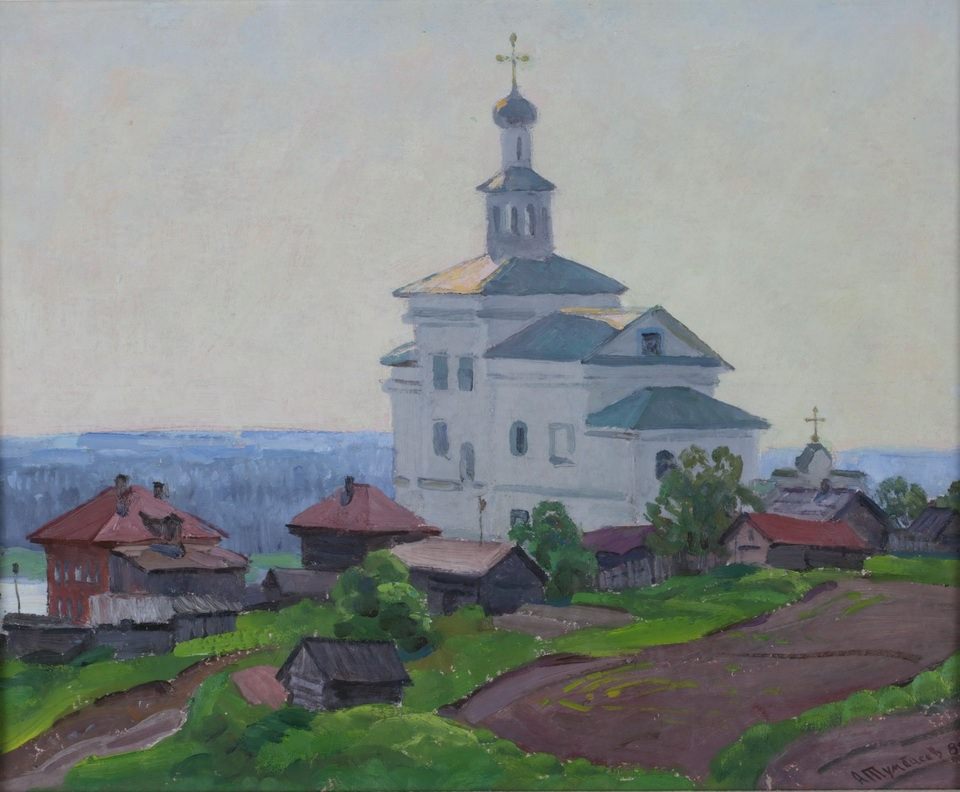 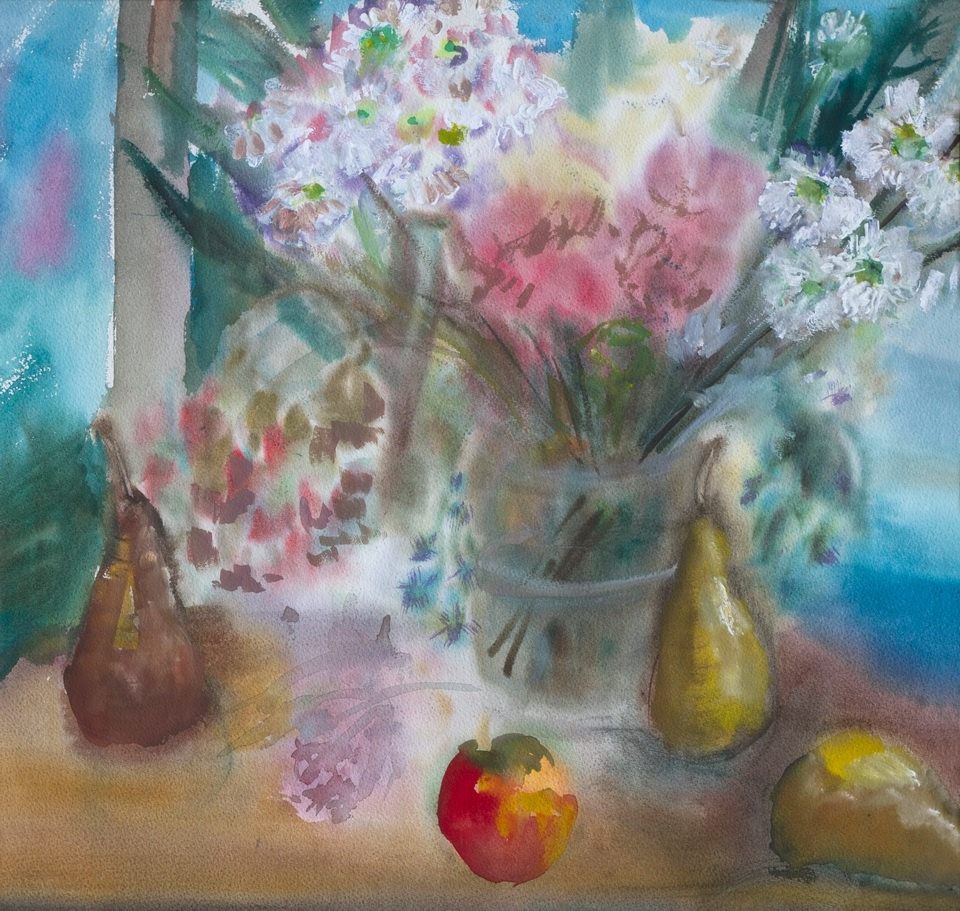 The Perm Gallery also presents the creative work of its employees, restorers, who are also known as professional artists. These are epic compositions by I.V. Arapov (born 1928), the oldest restorer, collector of the gallery collections, and honored cultural worker of the Russian Federation. A series of watercolors and pastels of Honored Worker of Culture of the Russian Federation, member of the Union of Artists of Russia G.P. Khomenko. Landscapes of the youngest participant of the exhibition, a member of the Union of Artists of Russia K.V.Suslov (b. 1974).