With the support of the Andrei Andreyev Charitable Foundation, from September 13 to October 12, 2016, the Sochi Art Museum will host an exhibition of paintings by Roman Lyapin, a St. Petersburg artist. The exhibition will feature paintings of different periods of the artist.

Roman Lyapin is a St. Petersburg artist with a special authorial style. This is a modern artist, whose foundation was the Leningrad school of realistic painting, but the years spent in Italy and the study of European modern schools of painting led to the birth of an individual, unique Lyapin style. In paintings written with monumental thoroughness and at the same time with expression and lightness, the city appears as a living organism - majestic and eternal, existing at the present moment and in the stream of time. Under an endless and divine sky, the architecture of houses, cathedrals and embankments is refracted and lives in sparks of light. Roman Lyapin creates a unique feeling of flying over the city, flying in eternity. The viewer receives a City-personality, with its own character, mood and unique atmosphere. 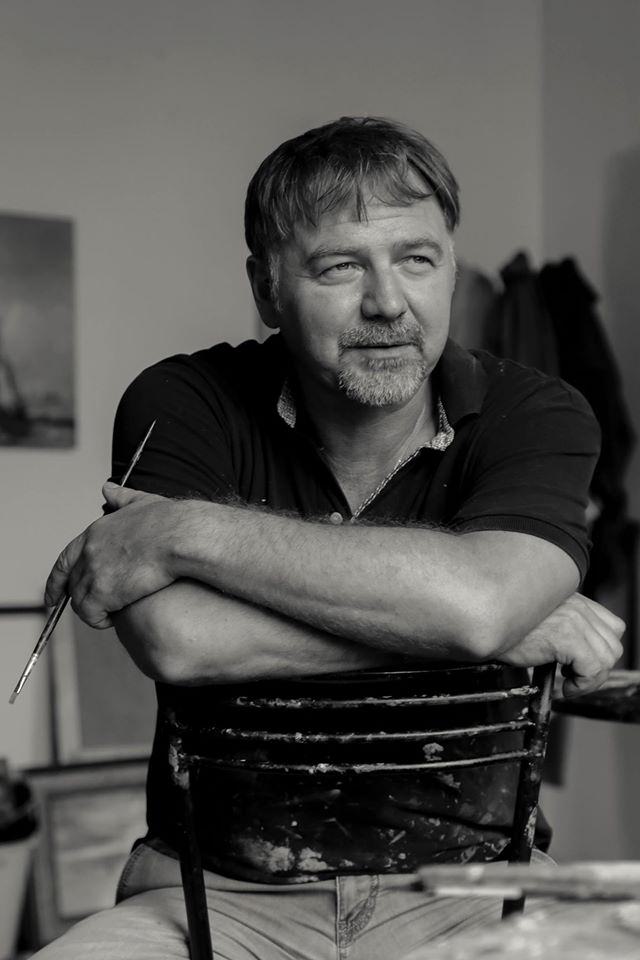 In many ways, Roman created this style of writing thanks to his studies at the very “heart” of a classical school of painting - in Italy. Mostly a landscape painter, who began his career in Leningrad at the LVHPU im. V.I. Mukhina, the artist from the beginning of the 1990s lived and taught in Italy for more than a dozen years. It was in Rome, the cradle of art, that he became the unique and distinctive master of the Leningrad and Roman schools (Accademiadi BelleArtdiRoma).

The canons of the Russian realistic school, laid the foundation for art education, overlapped with the courage and rampant modern Italian school of painting. The masterly mastery of light and color in the paintings enhances the emotional and romantic mood, allows you to see landscapes from an unexpected angle. Adoration of the classical culture, the ability to combine the modern life of the city and its historical past, to identify the abstract component, to convey the minute-by-minute state of the environment, its romantic beginning are important aspects of all Lyapin’s paintings.

Today Roman Lyapin is an accomplished master, a member of the Union of Artists of St. Petersburg, a multiple winner of the 1st, 2nd, 3rd degree awards of the regular competitions of Tuscany and Lazio (Italy), the GrandPrix nominee at the Landscape Contest in Archinazzo - Romano 1996 years, the participant of numerous exhibitions, the author, whose works are in private collections in Italy, Germany, Spain, France, Taiwan, Japan, America, Russia and other countries.

At the exhibition, viewers will see more than 40 works of painting and graphics.