Igor Dryomin: Xu Peicheng "King of the Apes: Journey to the West"

The exhibition of the famous Chinese artist and calligrapher Xu Peicheng “King of the Apes: Journey to the West” was opened to the public in the building of the Moscow City Duma on June 6, 2017.

Xu Peicheng is an active participant in the social and political life of China in the field of cultural policy. He is a member of the Union of Artists of the PRC, and also deputy chairman of the Committee on Culture of the Chinese People’s Friendship Society Abroad. This exhibition and the artist’s visit to Russia are dedicated to the implementation of the cultural agenda of the Xi Jinping initiative “One Belt - One Way”. 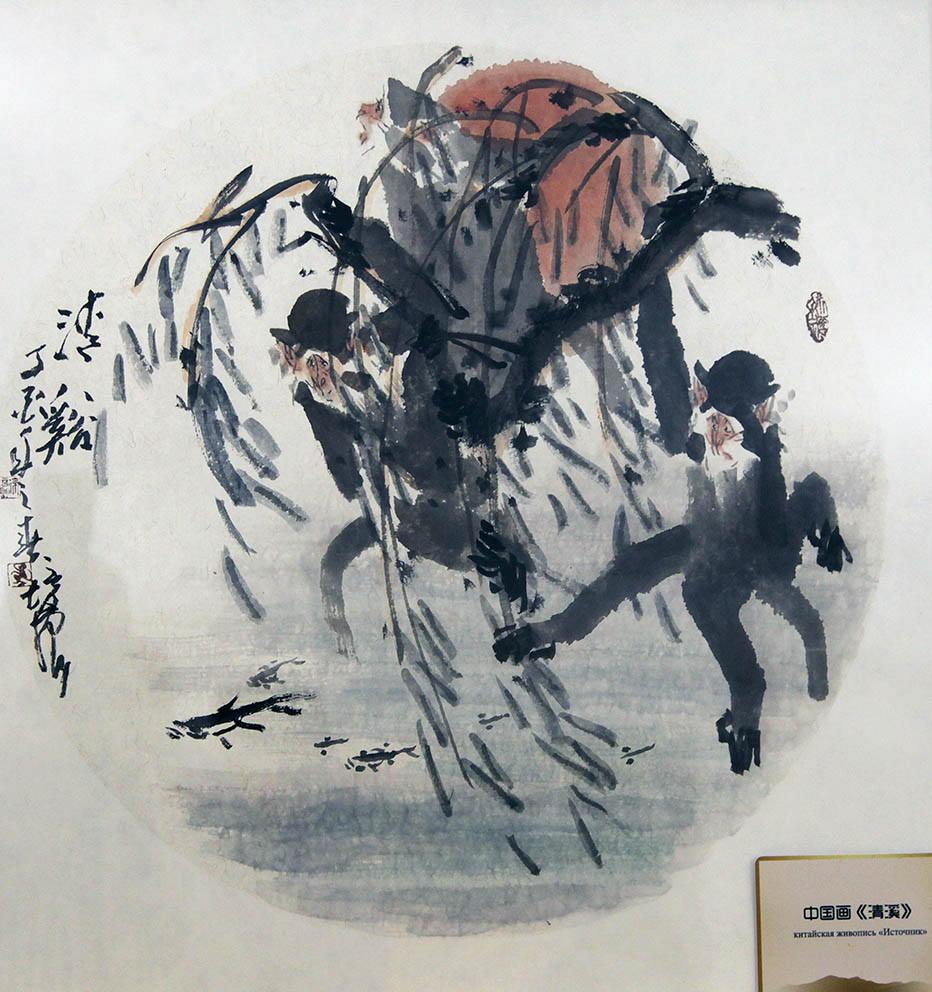 Xu Peicheng is on the list of the most successful contemporary artists working in the animalistic genre, which occupies a central place in Chinese painting, significantly differing from European. The artist works in a traditional technique, the so-called shueimo hua, which involves the use of mascara and water colors on silk or paper. This style, as a rule, is characterized by the absence of clear contour lines, the paintings are written directly by applying ink "texture" of the depicted object.