Russian billionaire Dmitry Rybolovlev used a company registered in the British Virgin Islands to hide art objects from his ex-wife Elena during their divorce proceedings. The same company helped Rybolovlev transport paintings, including works by Picasso, Van Gogh and Rothko from Switzerland to London, to keep them away from his ex-wife. These findings were made by the International Consortium of Investigative Journalists (ICIJ), which studied and published the other day more than 11 million documents of the company Mossack Fonseca, registered in Panama and specializing in asset management and the creation of offshore companies. A data leak for almost forty years, until 2015, provides an unprecedented opportunity to look at how an offshore business works and how money and art objects, including secretly, and sometimes illegally, move around the world. 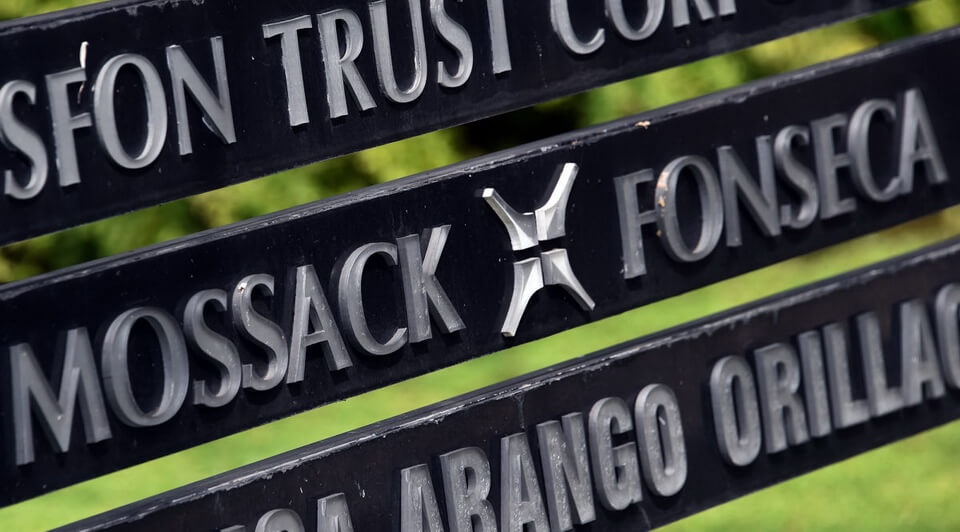 ICIJ, together with the German newspaper Süddeutsche Zeitung and 100 other news organizations, apparently carried out the largest investigative journalism in the history of the media. The case involved 12 current and former world leaders, including the Prime Ministers of Iceland and Pakistan, the King of Saudi Arabia and the children of the President of Azerbaijan, Ukrainian President Petro Poroshenko and the family of Chinese President Xi Jinping. Among the clients of the Panamanian company there are 33 people and companies from the "black list of the USA", including Mexican drug lords and heads of terrorist organizations.

In December 2008, Elena Rybolovleva filed for divorce from her husband Dmitry, who is currently embroiled in a separate legal proceeding with her former art adviser Yves Bouvier. The fishermen lived in Switzerland and, in accordance with Swiss law, each spouse has the right to an equal share of the couple’s wealth. But, as it turned out, tracking Dmitry Rybolovlev’s assets is not so simple.

With the help of Mossack Fonseca employees, the businessman transferred a number of art objects to a company registered in his name in the British Virgin Islands, Xitrans Finance Ltd. This offshore company owns paintings by Picasso, Modigliani, Van Gogh, Monet, Degas and Rothko, as well as antique French furniture, writes ICIJ. After the start of the divorce proceedings, all luxury goods were transported from Switzerland to Singapore and London, beyond the reach of his wife.

On April 6, the businessman’s lawyer stated that Rybolovlev had never used the services of offshore companies to hide part of his property. He added that Xitrans Finance Ltd was founded in 2002, six years before the start of the divorce proceedings.