By the 17th century, Western Europe had finally entered New Time. So, in historical and philosophical thought, it is customary to designate the period in the history of mankind between the Middle Ages and the Recent times. This phrase was born as an experience of historical reflection of Italian Renaissance humanists, who contrasted the Renaissance with the “dark centuries” of the Middle Ages and identified new times with the heyday of secular culture and arts, that is, primarily, an artistic and spiritual factor. 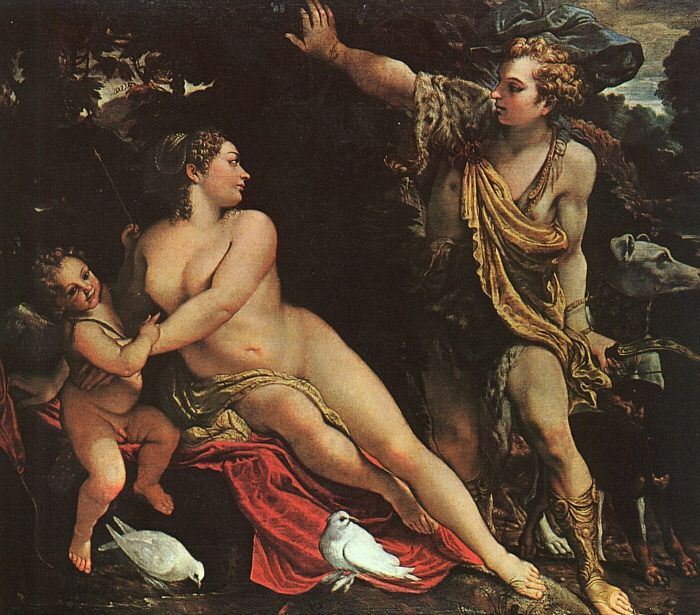 In contrast to the Renaissance, the specifics of the culture of the XVII century, it is customary to correlate with socio-economic and political changes. In the 17th century, the process of establishing capitalist relations in the economy began, science and technology developed, and absolutist national states formed. Great geographical discoveries pushed the boundaries of the knowable world to great distances, which could be approximated with the help of technology and intensive colonization. The development of rationalism, the rapid spread of scientific knowledge and technical inventions made the world clearer and more visible, but at the same time the humanistic optimism of the Renaissance, faith in the limitless possibilities of man, his harmony with nature and the world shook. 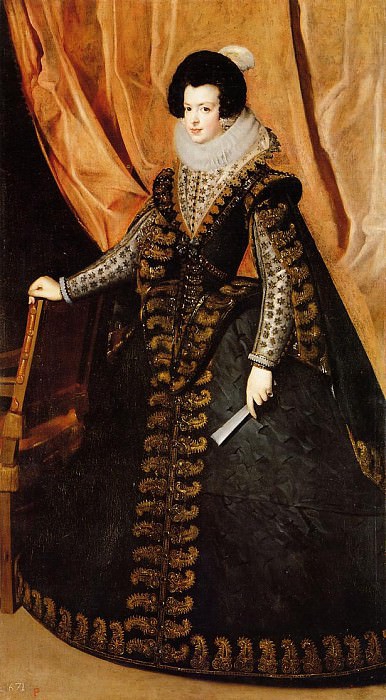 The enormity of the world, the diversity of its forms, give rise to a sense of the tragic conflict of man and the world, man and society. The feeling of the integrity of the universe, as well as the ways of knowing and describing it, has been lost - science and art, perhaps, diverge forever.

Art has become an independent sphere, occupying its niche in the social structure. A new layer of customers has appeared - the bourgeoisie, relating to art, is quite utilitarian. The narrow specialization of artists has grown, which leads, inter alia, to the emergence of genre in art.

The leading style of the XVII century is considered baroque - dynamic, redundant, built on contrasts and illusions, style. Baroque masters were an architect and sculptor Giovanni Lorenzo Bernini (1598-1680) , artists Annibale Carracci (1560-1609) , Caravaggio (1573-1610) , Diego Velazquez (1599-1660) , Peter Paul Rubens (1577-1640) . In the art of the XVII century, other styles arose, which were developed in subsequent eras. This is, first of all, classicism, born of a rationalist worldview and reflecting the state order of absolutist monarchies. Classicism of the 17th century reached its peak in the work of the French artist Nicolas Poussin (1594-1665) . The 17th-century art tradition is most vividly represented by the Dutch artist Harmenszoon Van Rijn Rembrandt (1606-1669) . 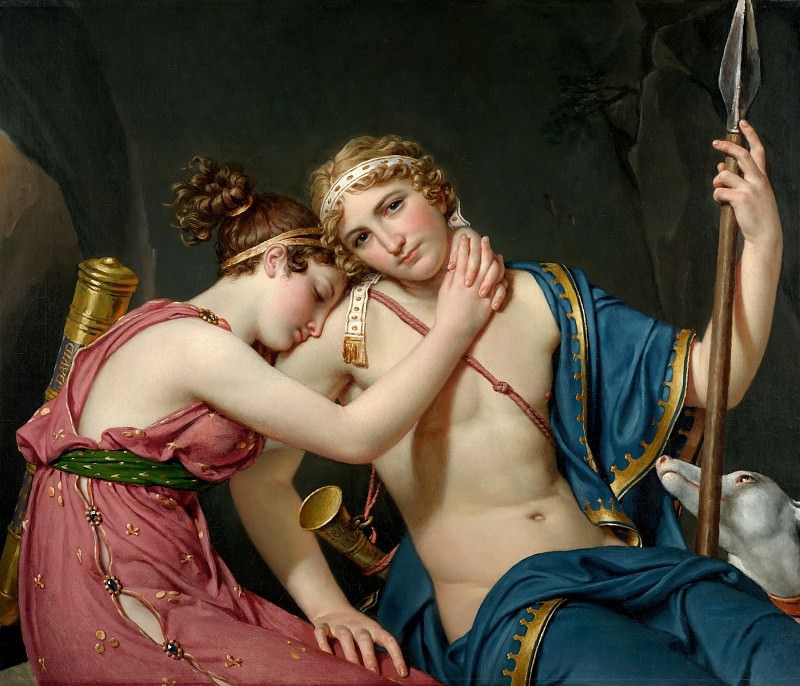 In the art of the XVIII century, nicknamed the Enlightenment, along with the development of classicism and realism, new styles were formed - rococo and sentimentalism. The civic pathos of classicism reached its heights with the French artist Jacques-Louis David (1748-1825) . Antoine Watteau (1684-1721) , Francois Boucher (1703-1770) and Jean-Honore Fragonard (1732-1806) reflected in the painting the elegant and refined Rococo style.

The Iron 19th century poses a new challenge for art - to determine a person’s place in social and political life, to reveal the drama of human existence in the social dimension. In general, the art of the XIX century is characterized by erosion of stylistic integrity. The rejection of classicism degenerated into academicism gave rise to a vivid artistic movement at the end of the 19th century - impressionism, but it was the last integral movement in art. Creative individuals come into art, each of which establishes his own rules of creativity.