PARIS. Caravaggio’s painting was the main evidence of the prosecution in the case of the Franco-American billionaire from the Wildenstein dynasty. Eight accused were at once on the dock, including Guy Wildenstein, president of Wildenstein & Company, a New York art agency. They are all accused of tax evasion and money laundering. The French government estimates the damage at 550 million euros, including fines and penalties. 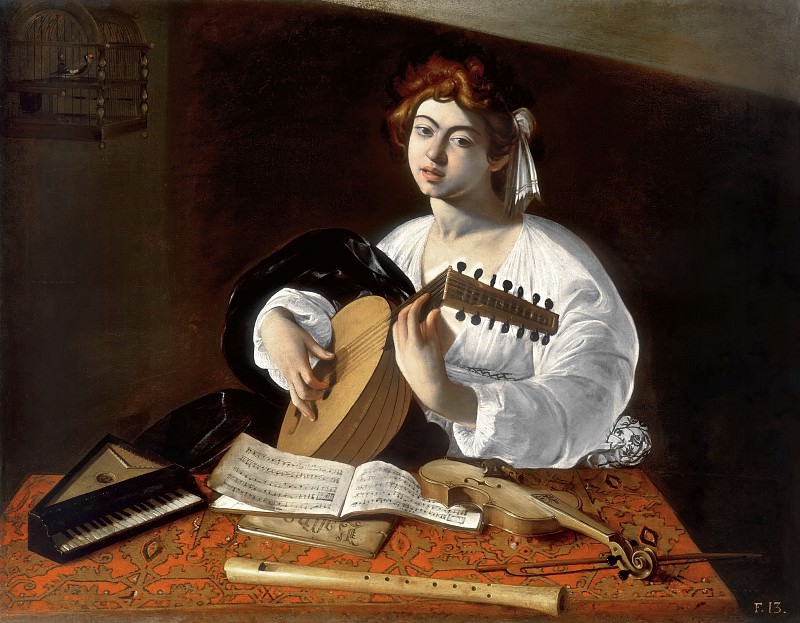 One of the allegations is that Guy and his brother Alec quickly moved valuable paintings from New York to Switzerland after the death of their father Daniel Wildenstein in Paris in 2001 to avoid paying inheritance tax. According to AFP, the picture “Lute player” Caravaggio (The Lute Player, Caravaggio) , valued at 27 million euros, was not included in the original declaration of inheritance in 2002, however, in the second version of the declaration drawn up in 2008, the picture is mentioned, but without financial assessment.

Guy Wildenstein testified that his father bought the painting 20 or 30 years ago, and initially it was not attributed as the work of Caravaggio. Presiding Olivier Geron reminded the court that the painting did not technically belong to Daniel Wildenstein, but belonged to a family trust. Defendants allege that such assets do not belong to the family and, therefore, should not be declared a legacy. Prosecutors believe that the manipulation of property transferred to the trust, but actually located in the family, is a trick aimed at avoiding paying taxes. 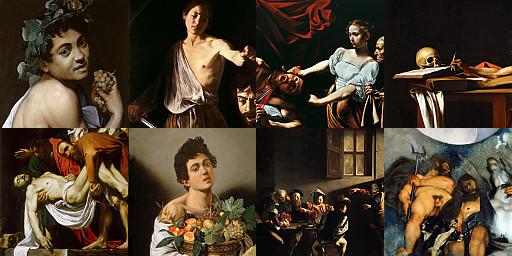 In his testimony, Guy Wildenstein explained that the painting was offered as collateral to the bank in order to finance the opening of a new gallery, and only after that it became considered the property of his father. He acknowledged that there was a “confusion between what belonged to the father and the property of the gallery”, which itself belongs to the trust. Later, the work was leased to the Metropolitan Museum of Art in New York, where it remained until 2013. Guy Wildenstein did not inform the court about the current whereabouts of the painting.