TOKYO. Painting by an Italian artist Caravaggio , which went missing many centuries ago, was first shown to the public at an exhibition in Tokyo. "Ecstasy of St. Mary Magdalene ”(Finalmente é lei la vera Maddalena) was discovered in 2014 in a private collection and later identified as the original by art critic Mina Gregori, an expert on Caravaggio’s work. 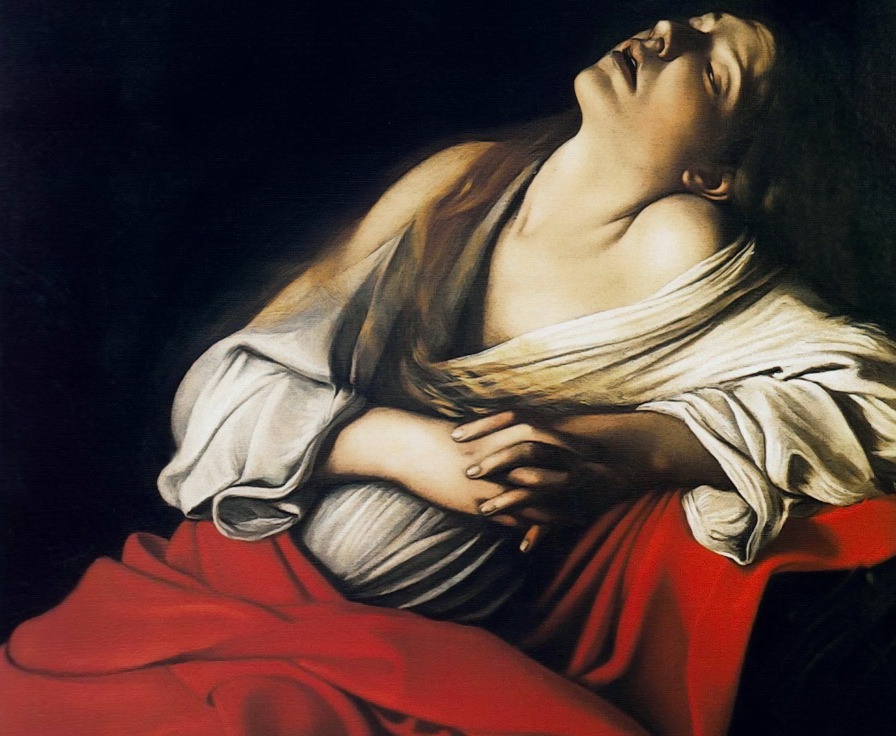 The painting, written in 1606, was previously known only thanks to its copies made by the followers of the artist. It is believed that the original was at Caravaggio at the time of his death and is one of the last works of the artist. Experts recognized the painting as an outstanding example of Caravaggio’s work. The owners of the painting said they would not sell it.

"Ecstasy of St. Maria Magdalene ”is among the 11 works of the artist presented at the exhibition“ Caravaggio and his era: friends, rivals and enemies ”at the National Museum of Western Art in Tokyo, which opened on March 1 and will last until June 12. The exhibition also includes more than 40 paintings by artists, whose work was somehow influenced by Caravaggio, who is rightly considered an innovator and one of the founders of the Baroque style. Caravaggio died in 1610, but his influence on art can be traced throughout the 17th century.