IRKUTSK. Irkutsk Regional Art Museum. V.P. Sukacheva came up with an initiative to the Irkutsk city administration to implement the unprecedented cultural and educational program "Museum to School". The program is aimed at introducing schoolchildren to the values ​​of domestic and world art culture to form their expanded knowledge and ideas about art, traditions and achievements of painting, graphic art, monumental composition, fostering a sense of patriotism and love for their native Irkutsk. 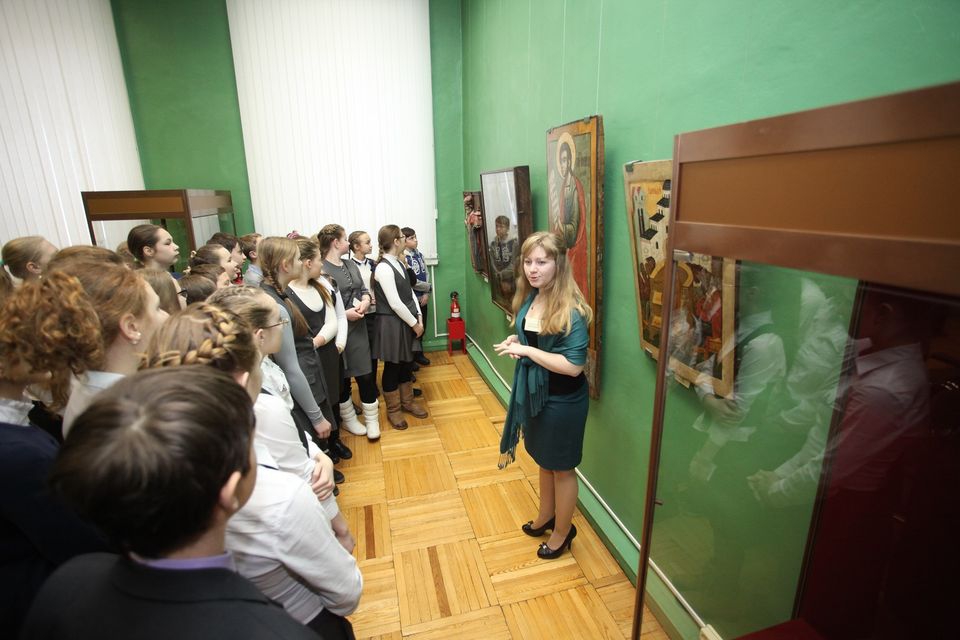 Recall, Irkutsk Regional Art Museum. V.P. Sukacheva is the oldest and one of the largest and richest collections of works of art in the entire Eastern part of Russia from the Urals to the Far East. The museum funds are more than 22 thousand exhibits. The museum occupies 9 historical buildings and one historical park with buildings - "The estate of V.P. Sukachev." The collection is based on paintings that in the 70s of the XIX century began to collect the Irkutsk mayor, art lover and connoisseur Vladimir Platonovich Sukachev. Among the works he acquired were the works of Repin, Maximov, Myasoedov, Aivazovsky, Bryullov, Shishkin and other Russian artists.

The Museum-to-School program is oriented toward sixth graders, since in accordance with the curricula in the 6th grade of a comprehensive school, the study of the subject “Visual Arts” begins. For each 6th grade of Irkutsk schools, one of the school days in a year becomes a museum-educational and includes three lessons-excursions. The first lesson is devoted to acquaintance with the Main Building of the Museum on Lenin, 5 with an overview of the themes “Types and Genres of Fine and Monumental Art”, “Russian Art of the 18th - 19th Centuries. "," Western European art "," Art of the East. " The second lesson - the tour takes place at the Gallery of Siberian Art (Karl Marx St., 23), which covers the following topics: "Iconography and the Siberian Icon", "Siberian Porcelain", "Siberian Portrait", "Irkutsk Artists". The third lesson is an acquaintance with the estate of Vladimir Platonovich Sukachev (112 December Events Street), a story about the life of a patron, as well as about the life and culture of a Russian noble estate in the 19th century. ” 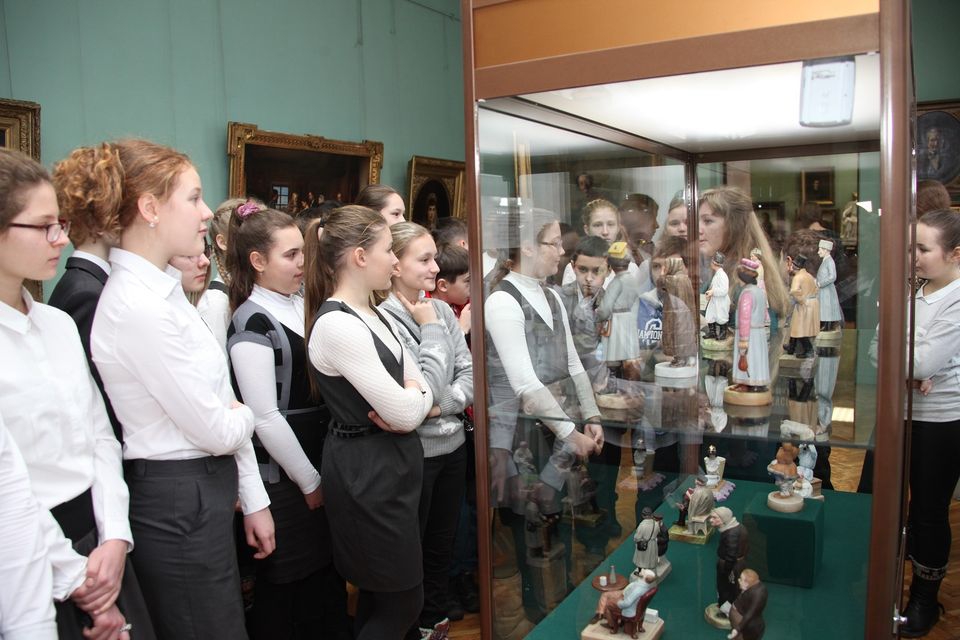 As announced today during the presentation of the project in the museum with the participation of the mayor of Irkutsk, Dmitry Berdnikov, annually about 250 classes and 6, 5 thousand young Irkutsk citizens will participate in this program. The director general of the museum, Alexander Gimelshtein, said that the Irkutsk Regional Art Museum named after V.P. Sukachev committed himself to annually provide museum visits and excursion services to program participants for this project free of charge. The city administration, in turn, took on the issue of allocating vehicles equipped to transport children in accordance with safety requirements. We emphasize that parents are not charged for children visiting the museum.

The first museum and educational days passed in December 2015. Interest in the lessons-excursions on the part of students confirmed the importance of implementing this program. The schedule of museum and educational days until the end of the school year has already been agreed with the Department of Education of Irkutsk. At a meeting in the museum, it was announced that the program would become permanent, and in the future, it would be possible to include schoolchildren from neighboring cities, such as Angarsk and Shelekhov, in Irkutsk.