IRKUTSK. As part of the Irkutsk Regional Art Museum on March 5, 2016, the Gallery of Sculpture was opened. It was located in a mansion of the XIX century at the address: Irkutsk, st. Sverdlova, 16. Note that this is the first opening of a new museum unit since 2001 - after the launch of the "Estate of V. P. Sukachev." And the first new building in the museum since 2008, when an art gallery was commissioned in the estate. 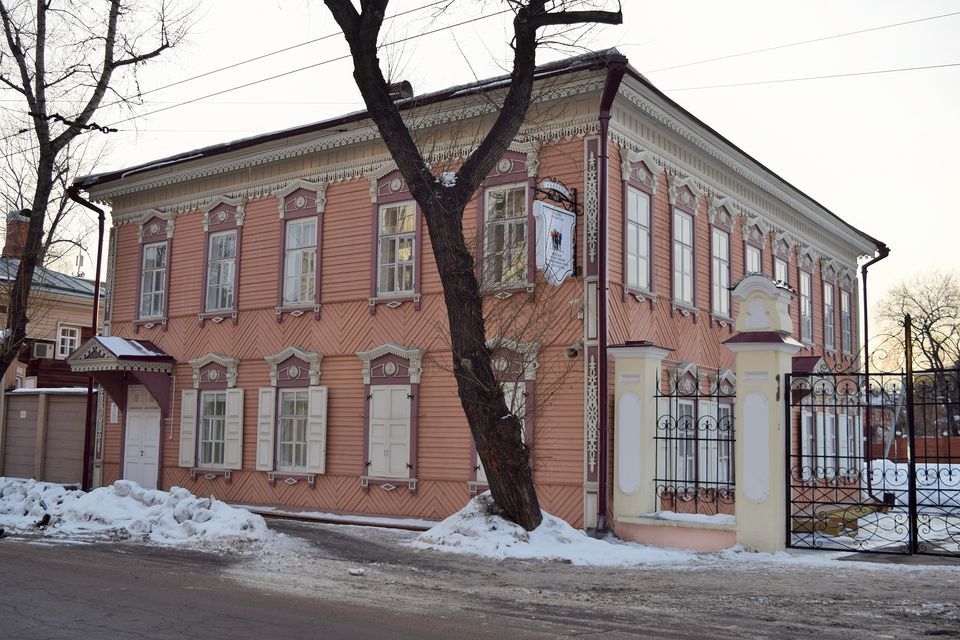 “The building on the street Sverdlova, 16 - the merchant’s tenement house of the century before last. It has been owned by the museum for a long time, but has been under restoration for more than ten years, which was carried out by the authorities for the protection of historical and cultural heritage. Before the reconstruction, the walls, ceilings, floors and ceilings of the building were in unsatisfactory condition, there was no central heating, plumbing and sewage, ”says Alexander Gimelshtein, Director General of the Museum. At the same time, during the repair period, hands didn’t particularly reach the content, and by the time we had almost completed the reconstruction of the building, we seriously thought about the exposition. What is really missing in our museum? “It became obvious to me that we needed a sculpture gallery.” We have a wonderful sculptural foundation, most of which, due to the lack of exhibition space, unfortunately, was almost always in storerooms. "

In the halls of the Sculpture Gallery you can see the works of such famous authors who have become classics of this type of art, such as: Mark Antokolsky, Robert Bach, Eugene Lansere, Anna Golubkina, Sergey Konenkov, Dmitry Schwartz and others. The sculptures are made of marble, bronze, gypsum. Conventionally, the exposition can be divided into three large periods: the pre-revolutionary years of the 20th century, the Soviet period and “our time”. 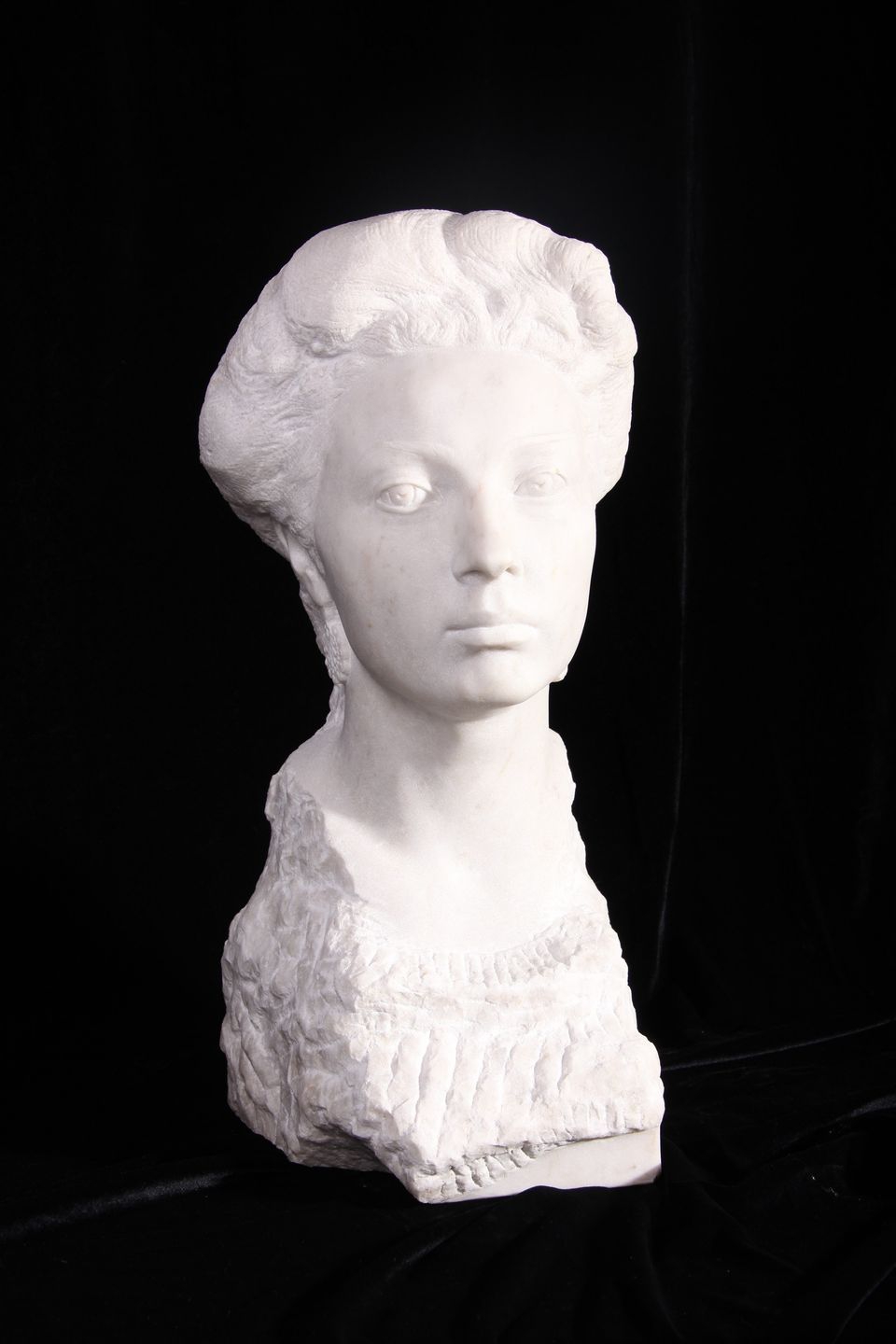 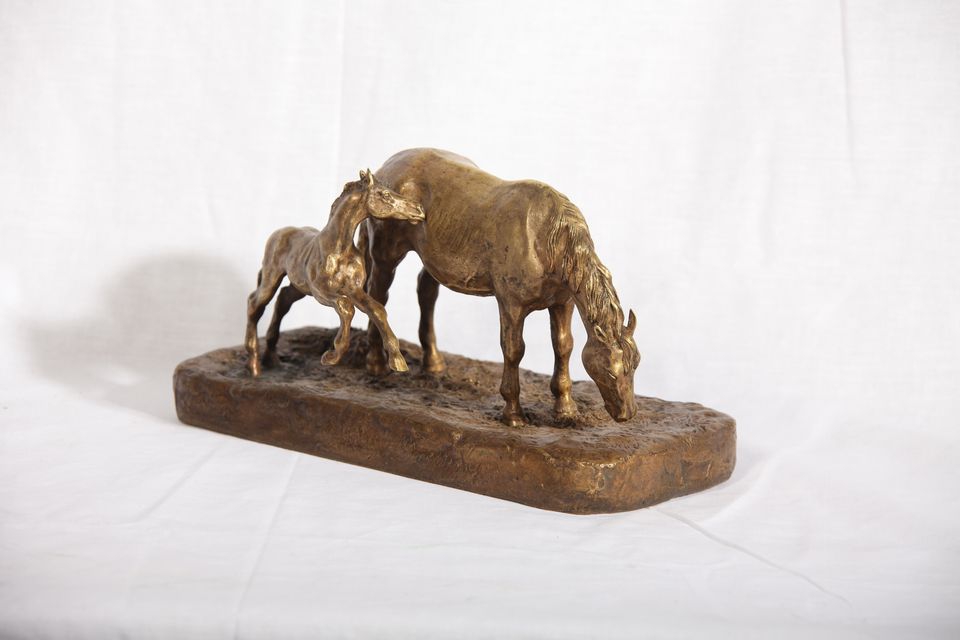 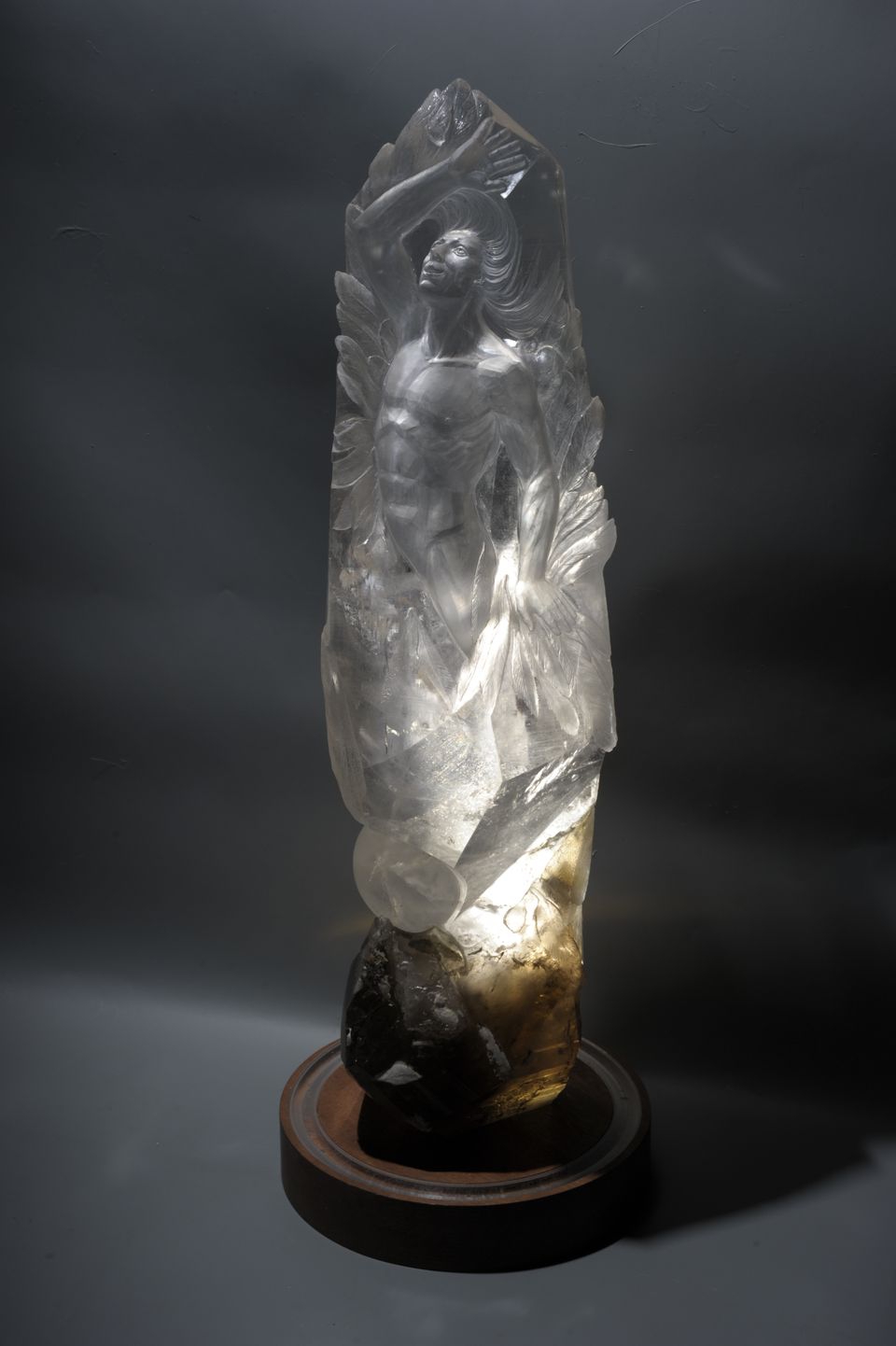 As in any large project, the Sculpture Gallery has its own “highlight”. This is the “Special Pantry”, the task of which is to surprise and fascinate every visitor with a sparkle of precious edges. The exposition of the pantry is the result of many years of work by masters of stone-cutting and jewelry art, both in Irkutsk and St. Petersburg. Many of the works are from private collections, and are first presented to the general public in museum halls. Their creators, mainly representatives of two groups: Natalia Bakut Creative Studio and Art Group ANABELA.

The sculpture gallery will be open from March 5, 2016, from 10 a.m. to 6 p.m., Monday is a day off. Entrance to the gallery from Sverdlov street. Entrance fees: adult - 50 rubles, for pensioners and veterans - 35 rubles, for students - 25 rubles, for preschoolers - 5 rubles. A combined ticket is also included, including a visit to the main building of the museum on ul. Lenin, 5 and located at a distance of two hundred meters of the Gallery of sculpture. The price of such a ticket is less, the sum of two separate tickets.