SOCHI. At the opening of Kinotavr, the premiere of a new film by Pavel Chukhrai, Cold Tango, was premiered. 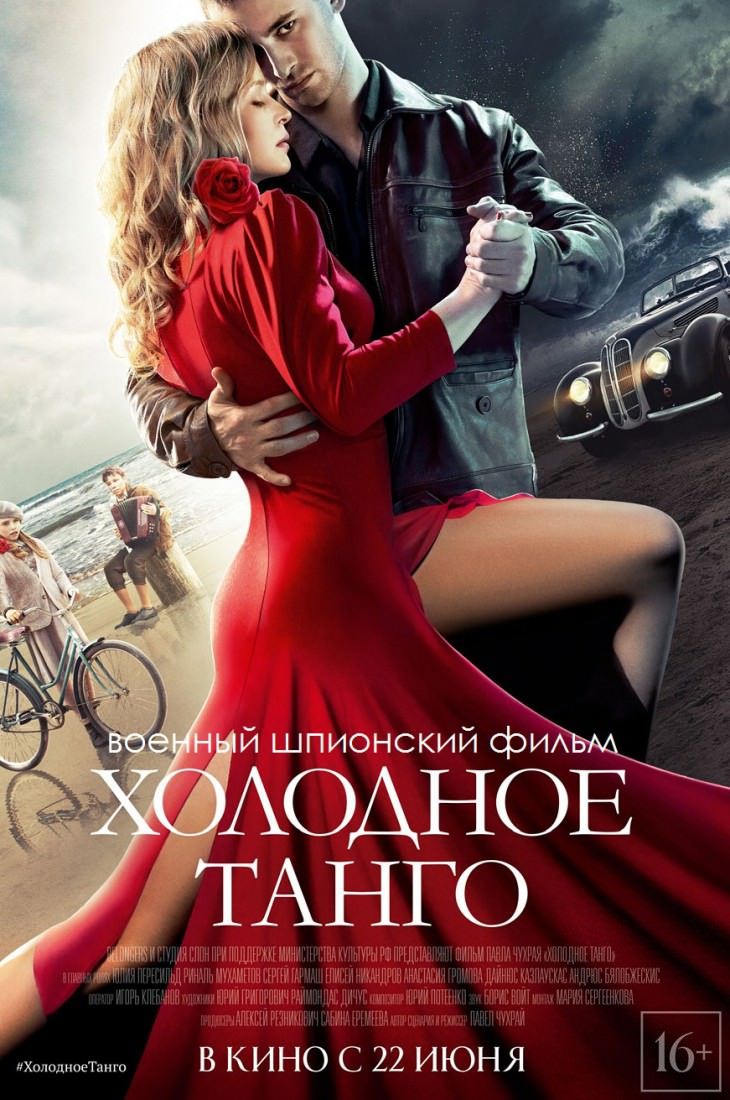 The reason for the long absence on the screens of new films by Pavel Chukhrai is the numerous "not." The habit of choosing difficult stories, asking uncomfortable questions, the inability to knock out money to shoot your films and unwillingness to make deals with his conscience for this. The script based on the story of Ephraim Sevela “Sell your mother” was not sent to the place of eternal rest of unfulfilled projects. The desired stars nevertheless converged, and the Cold Tango took place.

The synopsis of the film fits in several lines. Lithuania, the middle of the 20th century, the war, the period preceding it, the time that came after it. The love of a Jewish boy and a Lithuanian girl, a dramatic intersection of the fate of matured heroes, a catastrophe, grinding their lives and feelings. More than a hundred thousand dead Soviet soldiers, 200 thousand Jews tortured to the ghetto, a quarter of a million deported to Siberia, sent to the Gulag of Lithuanians. The bitter statistics handed down in the epilogue are the first step on the path to truth, the determination not to turn away from it.

The director is convinced: only the truth gives a chance for repentance, without which there is no future. Otherwise, why the road that does not lead to the temple. In a 1994 article on “Repentance” by Tengiz Abuladze, critic Ninel Ismailova came to disappointing conclusions. She spoke of a lack of spiritual renewal amid external evidence of change. About the inability to genuine repentance, disastrous for any society in the midst of trials, and sometimes leading to them. The parallels of the masterpiece dedicated to the victims of the totalitarian regime, farewell to illusions, which has not lost its relevance in 33 years, with Cold Tango are obvious.

In the Chukhrai palette there is no monochrome, endowing the characters with the features of complete bastards or saints. It is also inappropriate when trying to comprehend the tragic moments of a common history, the catastrophe that affected everyone. Will this call for repentance and truth be heard by a wide audience, time will tell.