VEIN. The director of one of the museums in Vienna requires the introduction of temporary restrictions on claims for the restitution of works of art seized by the Nazis. However, experts note the need for a thorough and effective investigation of each case, and this requires considerable time. 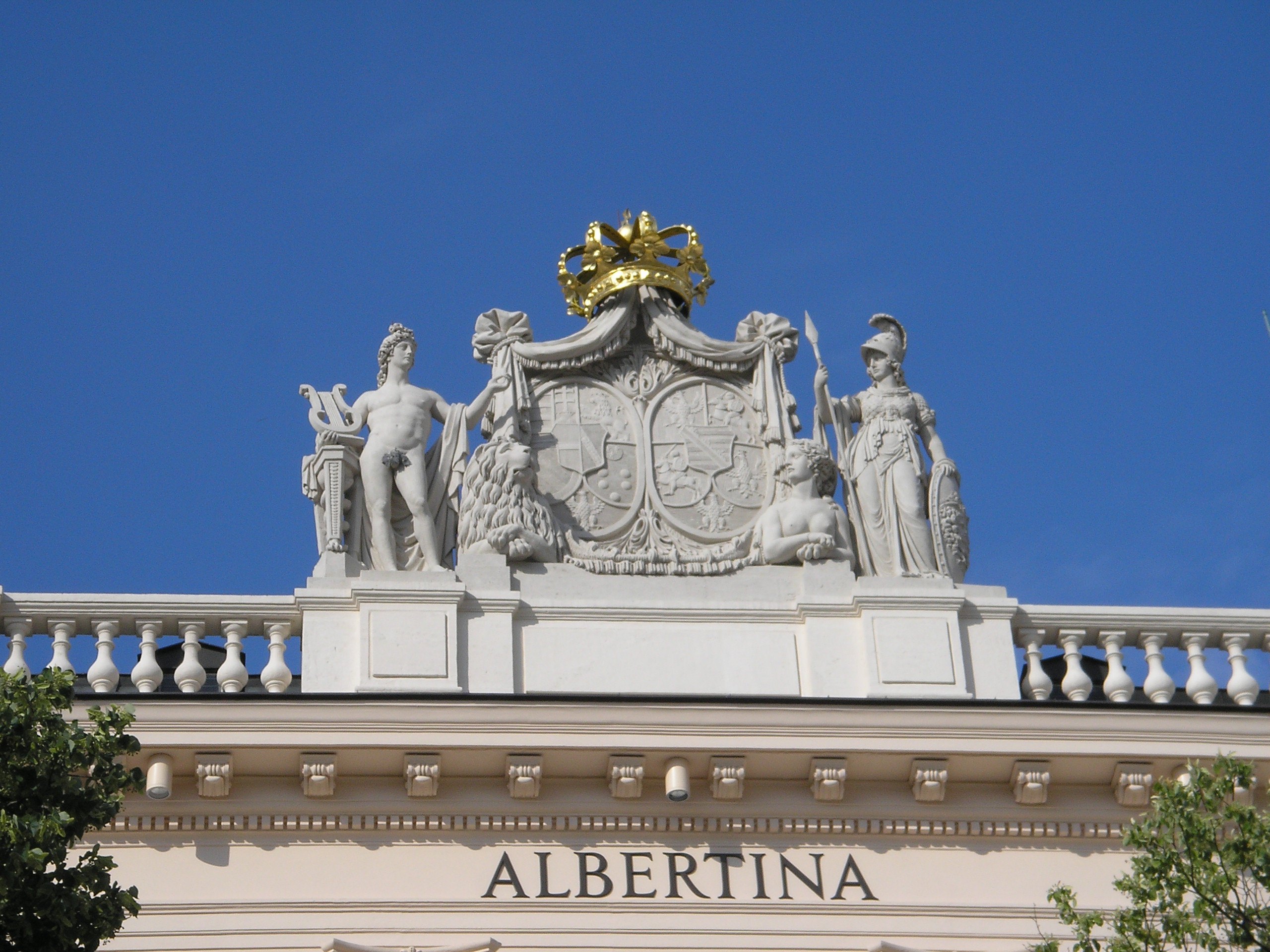 The director of the Albertina Museum in Vienna, Klaus Albrecht Schröder, calls on the international community to decide on reasonable time limits for restitution. It can be about 20 or 30 years, starting from the moment the decision is made. “If we do not set a time limit that will be about 100 years from the end of the Second World War, then we must ask ourselves why the claims for crimes committed during the First World War should not remain valid? Why don’t we argue anymore about the consequences of the Franco-Prussian war (1870-1871), and why don’t we claim the restitution of works of art that were stolen during all previous wars? ”

Schroeder says that claims for Nazi crimes are processed and fully satisfied by all countries, including Austria, which has not signed the Washington agreements. These optional recommendations, issued in December 1998 after the Washington conference, set the standard for all restitution cases. These principles have greatly helped the plaintiffs (in many countries, the legal right to claim looted art has long expired). Austria passed its restitution law, inspired by the Washington Principles, and returned about 50,000 works of art and objects from state collections to the heirs of those who suffered from the actions of the Nazis.

“The process of restitution was fair and necessary,” continues Schroeder, “but the more time passes, the more difficult it becomes to recreate the history of a work. Even thorough and lengthy research is sometimes unable to establish facts. ” Schroeder also points out that the work of many artists has risen significantly in price since World War II, and, in some cases, the amounts paid by museums to preserve works in their collections are even higher than the market price of the work. At the same time, Schroeder refers to the case with a painting by Egon Schiele, 1912, for which the Leopold Museum in Vienna paid $ 19 million. “So far, we have been doing wrong, ignoring the statute of limitations for works of art stolen during World War II. For a moment, not forgetting the atrocities of war, I think we should come to the point at which this part of the story should end, ”concludes Klaus Albrecht Schroeder.

However, representatives of the Austro-Jewish community do not agree with him. “In our country, the discussion on restitution has begun recently, and the lawsuits often drag on for many years. We have tremendous obligations to the victims of the Holocaust. The timing question cannot be, the main thing is a fair investigation, as far as possible, ”says Danielle Spera, director of the Jewish Museum in Vienna.

Oskar Deutsch, president of the Jewish community in Vienna, concurs. “The systematic seizure of assets was not part of Nazi persecution in Austria and other countries. With the exception of looted art, Holocaust victims and their heirs are no longer able to claim compensation for confiscated property. The return of art remains one of the few ways to restore the family history of the victims of Nazism, ”he says.

While some state museums in Vienna refuse to comment on Schroeder’s initiative to introduce a statute of limitations, representatives of the Leopold Museum said: “We are trying to find fair solutions inspired by the Washington Principles, therefore, we are not considering any time limits for making claims and will not make this in the future. ”