Merchants and aristocrats in the paintings of Dutch masters

BOSTON. Over the years, employees of the Museum of Fine Arts of Boston have planned and developed an exhibition of paintings by Dutch masters in a somewhat unusual perspective. 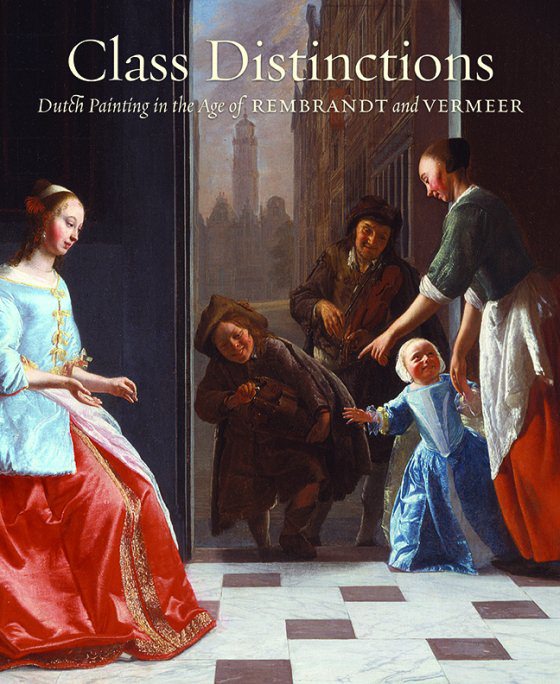 “Organizing an exhibition of paintings of this level is quite difficult,” says Ronni Baer, ​​senior curator of the Museum’s European Painting department. “In order to force collectors or heads of other museums to rent real masterpieces of painting to you, you must offer them something new, something that no one has talked about before.”

Museum staff in Boston were able to find an interesting topic for their exhibition. Thus was born the exposition studying Dutch painting of the 17th century through the prism of class differences. It should be noted that this topic did not often fall into the field of view of art historians or museum workers, so the material that was collected for the exhibition is of great value.

For the exhibition managed to collect seventy-five paintings of the most famous Dutch artists, including Vermeer, Rembrandt and Hals. The staff had to re-equip the museum’s rooms so that they were ready to demonstrate old paintings: check the brightness of the lighting systems (maximum allowed level is 150 lux), temperature and humidity conditions. To avoid direct sunlight falling onto the canvases, all the windows were “dressed” in roller blinds, which protect, inter alia, from drafts and temperature changes.

The exposition explores how different Dutch painters depicted various socio-economic groups of the population. Freed from the restrictions of royal and religious patronage, artists were given the opportunity to create canvases illustrating the daily lives of their contemporaries. Baer admits that the images of the nobility and the urban elite, whose representatives could afford to pay big money for portraits, of course, prevail in the total number of paintings.

The exhibition is sponsored by the Robert Lehman Foundation and the Netherland-America Foundation. The exposition will open on Sunday, October 11 and will be available for visitors until mid-January next year.