The Dutch government has pledged to help the National Museum acquire a pair of rare Rembrandt’s paintings from French businessman Eric de Rothschild for 160 million euros, a record price for European museums.

We are talking about the wedding portraits of Martin Soelmans and Opjon Koppit (Portrait Of Maerten Soolmans, Portrait of Oopjen Coppit, Wife of Marten Soolmans), painted by the master in 1634. Since the 19th century, portraits have been in the collection of the Rothschilds in France. 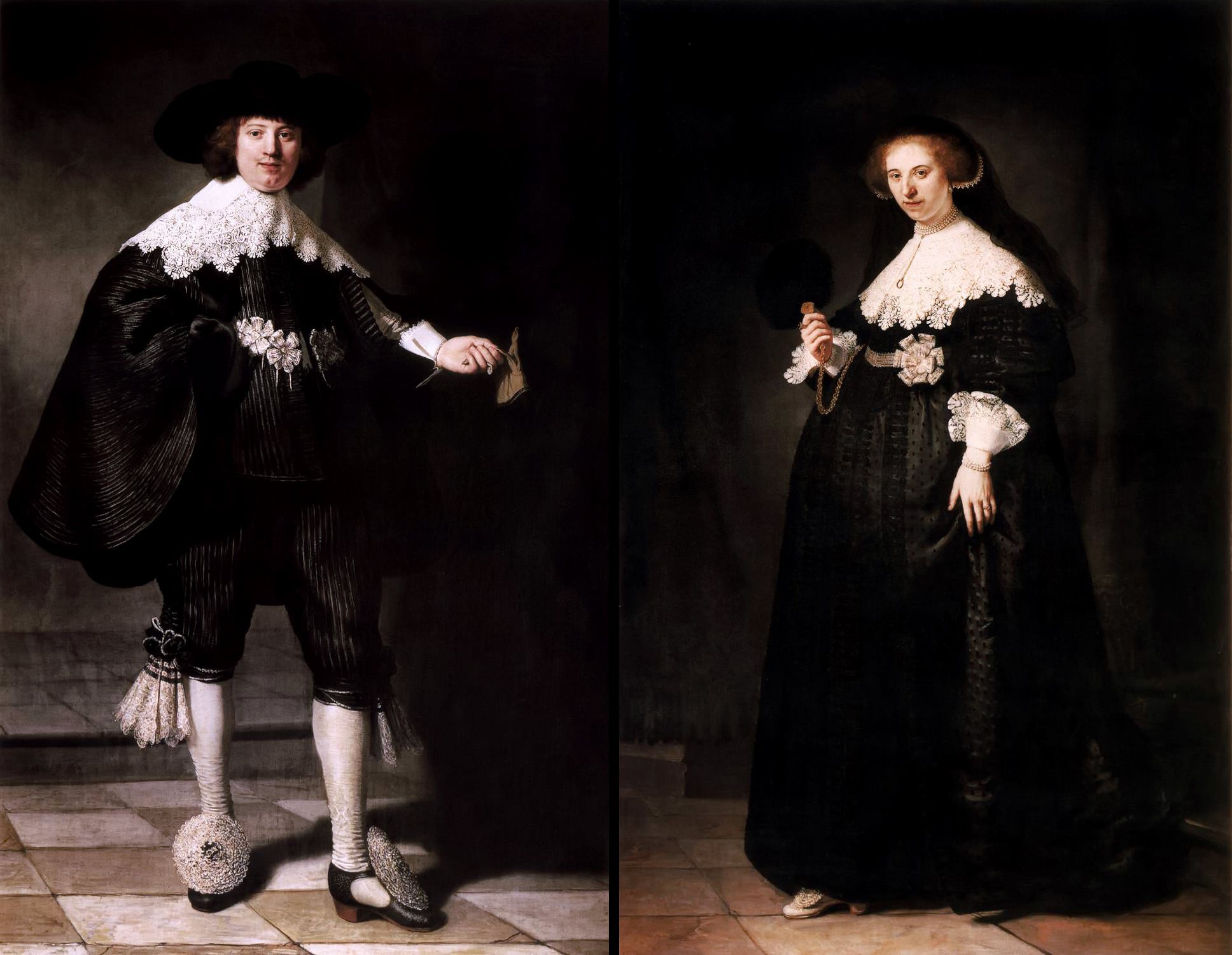 The Ministry of Culture announced on September 21 that the state and the museum were ready to pay 80 million euros so that these paintings would become the property of the Netherlands and not be sold, according to the Minister of Culture Jet Bussemaker (Jet Bussemaker), in the "oil-rich state." Earlier it was said that masterpieces of the XVII century can be acquired jointly by the Louvre and the National Museum of Holland, in shared ownership, but a little later the Louvre refused the deal. Initially, the Rothschilds made an offer to the Louvre, back in 2013, before applying for an export license. According to French law, the state can block the export of works of art recognized as a “national treasure” for 30 months so that public institutions can purchase them at market prices. However, a little earlier this year, the French Ministry of Culture granted Eric de Rothschild an export license for Rembrandt’s paintings after consultation with the Louvre. “The acquisition would be difficult from a financial point of view,” the spokesman of the museum confirmed this decision.

After the Dutch government promised to allocate 80 million euros, representatives of the National Museum announced that they would do everything possible to find the missing funds for the purchase of Rembrandt’s works. Over the past few weeks, active consultations with the largest private collectors of the country.

As it became known a few days ago, portraits of Rembrandt were still acquired jointly by the governments of France and the Netherlands. Each state paid 80 million euros. Now both wedding portraits will be exhibited together alternately in the National Museum of Holland (Rijksmuseum) and in The Louvre .