Arrested 12 people who stole paintings from the Museum of Verona

VERONA. Police arrested twelve people suspected of stealing paintings worth a total of about 15 million euros (16.6 million US dollars). 17 paintings, including works by Tintoretto, Mantegna and Peter Paul Rubens, were stolen by armed criminals from the Castelvecchio Museum in Verona on November 19 last year. 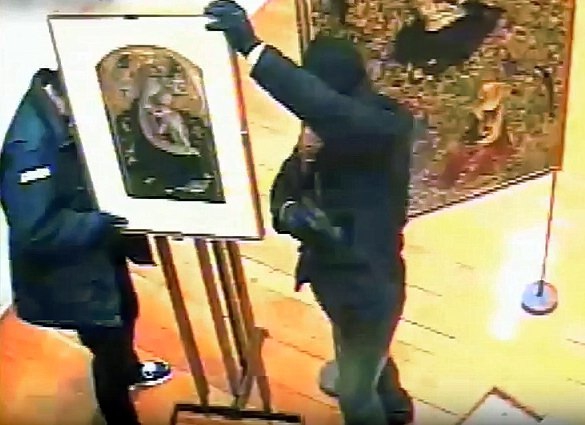 The robbery provoked sharp criticism of the existing security measures in Italy, and a number of experts linked the unsatisfactory state of affairs with the reduction in government spending.

Thieves entered the museum building at the end of the working day, before the remote alarm system on the remote control of the police station was activated. They tied the cashier of the museum and forced the armed guards to give the keys to the car, which subsequently disappeared.

According to unconfirmed police information, nine suspects, Moldovans by nationality, were detained in their homeland, and three Italians were arrested in Verona. All stolen paintings were discovered in Moldova. The investigation of this case was coordinated by the Verona prosecutor Gennaro Ottaviano. In the near future, the police intend to provide details of the case.