AMSTERDAM. Until recently, only twelve paintings of the seventeenth-century artist Hercules Segers were known (Hercules Segers, 1589 / 90-1633 / 40). Thanks to a large-scale study of a group of specialists from the Rijksmuseum, this list increased immediately by six paintings, four of which were previously almost unknown. Regarding the latest picture, authenticity was established only last week. 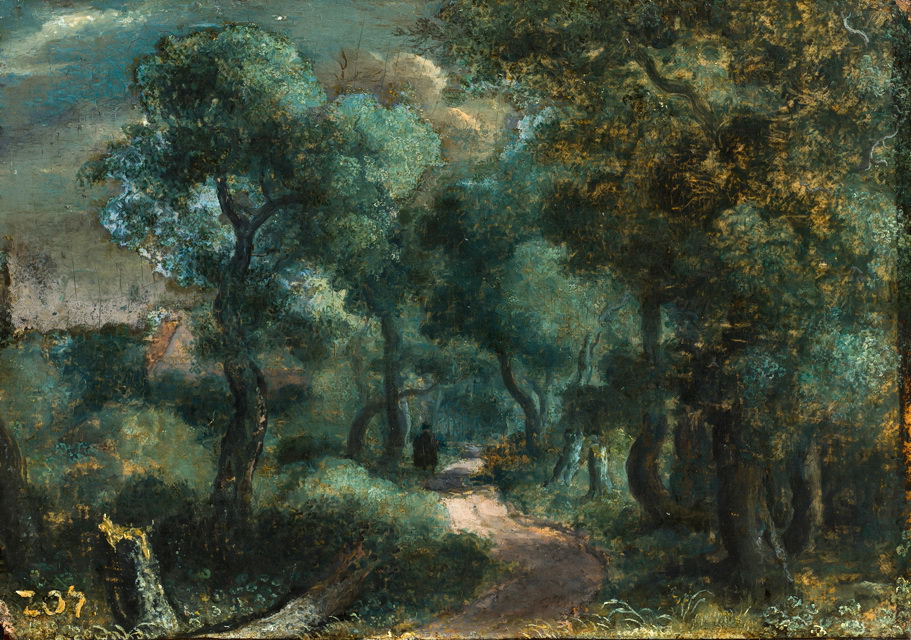 All "new" paintings are in private collections and will be presented at the artist’s exhibition along with one hundred and ten of his engravings. The exhibition will be held at the Rijksmuseum from October 7 to January 8, 2017 and will become Segers’ most complete retrospective of all time. After Amsterdam, the exposition will move to the Metropolitan Museum of Art in New York.

Art historians do not know much about Segers’ work. Since the middle of the last century, only twelve of his paintings have been known. Thanks to comprehensive historical and artistic research, analysis of materials and painting techniques, the Rijksmuseum team added four new paintings and two oil sketches to the already well-known ones. Three paintings, the Woodland Path, the Panoramic Landscape with a Town on a River, and the Panoramic Landscape with Two Towers, privately owned, experts saw for the first time. “The Mountain Landscape” from Hovinham Hall in England was last shown to the public nearly fifty years ago.

Taco Dibbits, CEO of the Rijksmuseum, says: “It’s very rare to add so many new paintings by one artist at a time, especially with such a small creative heritage. It’s really wonderful that we can show so many unknown works of the most innovative Golden Age artist himself at the exhibition. ”

Hercules Segers was an artist whose contribution to the development of art can be compared with the legacy of Leonardo da Vinci, Albrecht Dürer and Rembrandt van Rijn. He sought to understand and reproduce the essence of natural phenomena and the world around him. On his canvases, he combined scenes from life and imaginary circumstances, for example, as he did by placing his own house in Amsterdam in the center of a mountain valley. Scientists have no reason to believe that Segers even once traveled outside his hometown and actually saw the mountains.

A big fan of Segers’ creativity was Rembrandt, who bought eight paintings by the artist. He also acquired Seregs etching plate, replacing some of the numbers on it and leaving the depicted landscape intact. Segers’ remarkable color etchings remained very popular among collectors and artists until the beginning of the twentieth century. Thus, Hercules Segers can be considered the forerunner of contemporary graphic art and contemporary art in general.