LONDON. Orazio Gentileschi’s painting David Contemplating the Head of Goliath, Orazio Gentileschi, until recently at the National Gallery in London, may turn out to be a fake. If so, it will seriously undermine the credibility of the gallery. 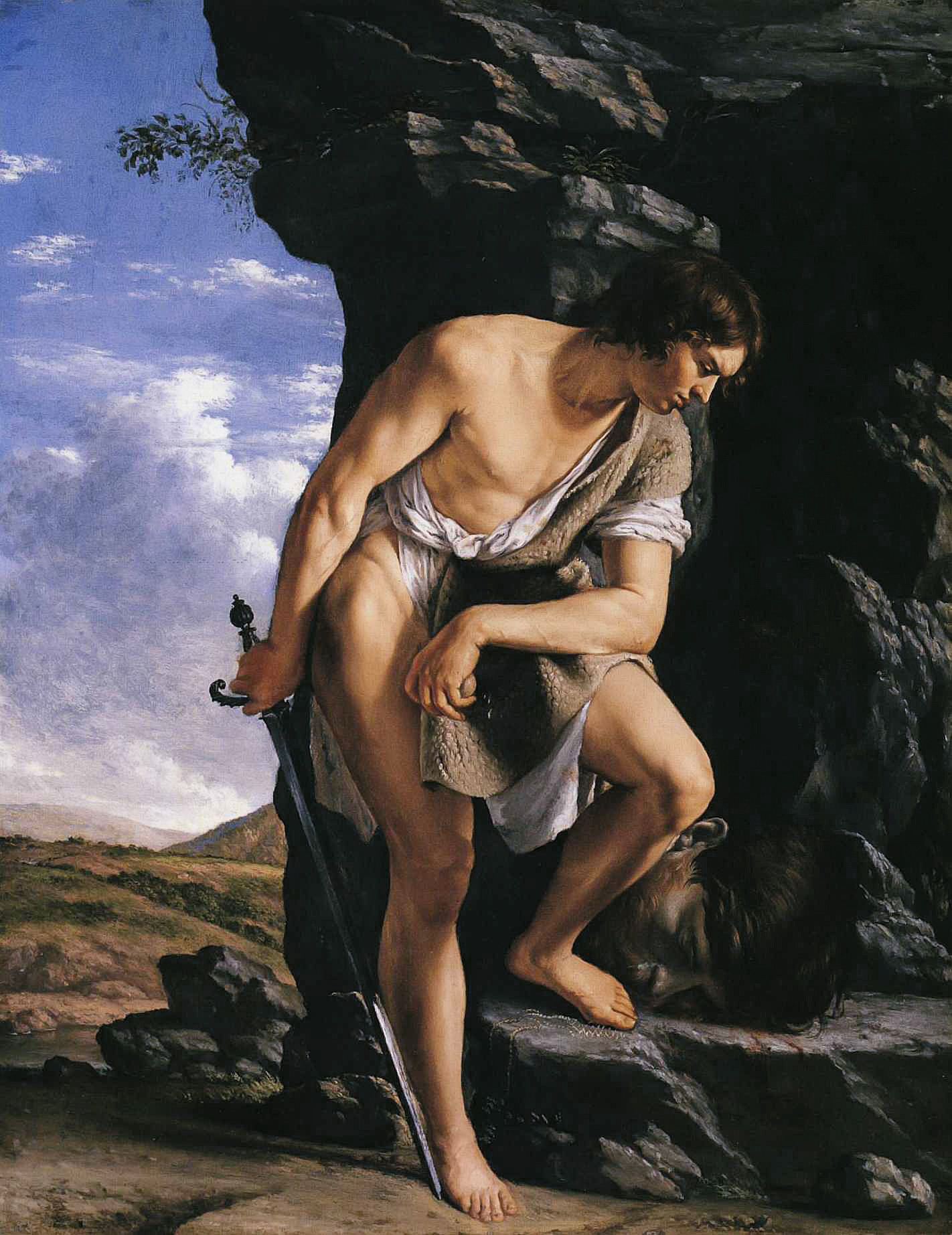 The painting, which is 25 cm high and 19 cm wide, is painted on a small plate made of lapis lazuli gemstone. This rock of bright blue color has been mined in Afghanistan since ancient times and has long served as an artist to obtain valuable blue pigment. Renaissance masters often used lapis lazuli to paint the blue sky or vestments of the Virgin Mary.

Gentileschi, it would seem, went even further. Instead of using crushed lapis lazuli to paint, he painted directly on a piece of stone. Leaving the sky unpainted, he achieved in this way a brilliant chromatic effect. Or is he not? Could this unusual little picture turn out to be a fake?

Giantileschi’s painting is one of several works of the XVI-XVII century, recently discovered and sold in the London art market. These are not unknown works by masters of the past, not copies of students of great artists, these are real fakes made in our time. The investigation was launched by a French judge after discovering in March of this year a work allegedly written by Lucas Cranach. According to rumors, the list of suspicious is still a lot of famous works of art, including the "David" Gentileschi.

Could the National Gallery not recognize the fake? Or did she become yet another victim of what might turn out to be the biggest scam of our time?

Gentileschi’s painting was “discovered” in 2012 and sold to a private collector who graciously lent a valuable find to the National Gallery. The curator of the gallery Letizia Treves (Letizia Treves) spoke with enthusiasm about this work. “It’s amazing to look at her live. This is a small picture, but it has incredible power, and I think that the bright blue color of the base really enhances the drama of the scene, ”she said in the official podcast of the National Gallery in 2013. 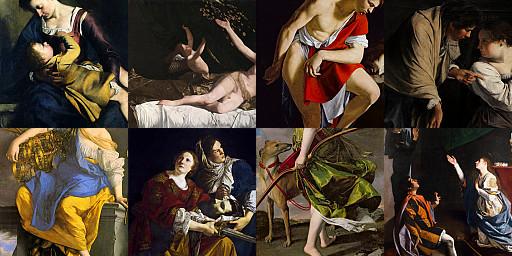 The discovery of the picture in 2012 was a real sensation, but all the necessary studies of authenticity have not been conducted so far. Was the National Gallery too optimistic about the find?

Gentileschi is not the most difficult artist for imitators. He gave almost Victorian gloss to all of his paintings, so any well-trained academic painter is quite able to reproduce his work. The most suspicious moment in the whole story looks precisely the fact of the discovery of the picture and the fact that very little is known about its history. One way or another, we can confidently say that we will hear about this picture more than once.