NEW YORK. The picture "Rack" (La Meule, 1891) by Claude Monet (Claude Monet, 1840-1926) became the top lot of the Impressionist & Modern Art Evening Sale auction, which Christie’s auction house held on November 16. Bidding lasted only 14 minutes, the owner of the canvas was an anonymous collector who paid 81.4 million US dollars with an estimate of 45 million dollars. Thus, this sale was a record for the artist for all time. The previous record of 80, 4 million US dollars has lasted since 2008. 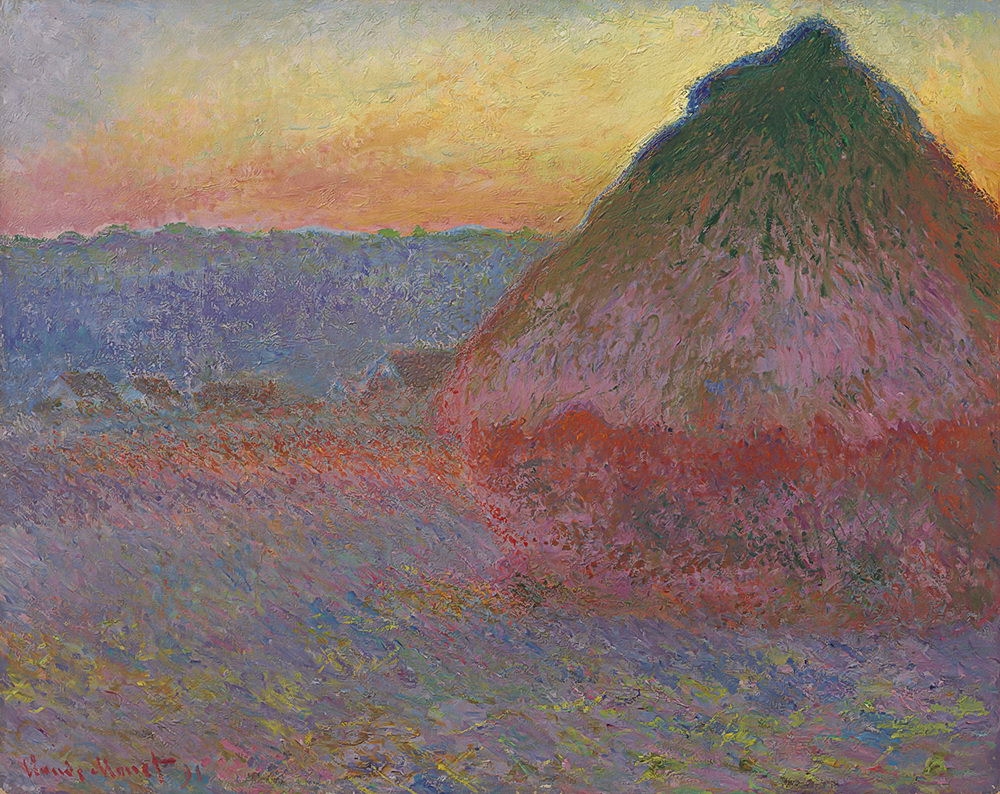 The painting, which claimed four buyers, is part of a series of Meules of 25 paintings that the artist painted over several years, experimenting with a repeating plot in different lighting and weather conditions. Today, paintings from this series are in the collections of the best museums in the world and only a few works are in private collections. The very fact that the painting appeared at the auction is a rare, almost unique opportunity to acquire Monet’s work.