To the 200th anniversary of I.K. Aivazovsky "The genius of the sea landscape. Ivan Aivazovsky and his contemporaries"

On March 22, an exhibition dedicated to the great Russian artist Ivan Aivazovsky opens in the main building of the Irkutsk Regional Art Museum named after V.P. Sukachev. For the first time in the history of the museum, within the framework of one exposition, all 10 works stored in the collections will be presented, including the painting “Morning in Venice”, which has not been exhibited for more than half a century.

Also at the exhibition will be presented the works of Aivazovsky’s contemporaries, in whose work the theme of the sea occupied a prominent place. Among them are Maxim Vorobyov, Lev Lagorio, Rufim Sudkovsky, Alexey Bogolyubov, Mikhail Klodt, Sergey Vasilkovsky, for the first time the works of Alexander Mordvinov, Anton Ivanov and Vasily Piskunov will be shown to the public. The exposition is complemented by interesting mock-ups of historical ships created by Irkutsk ship-modelers. 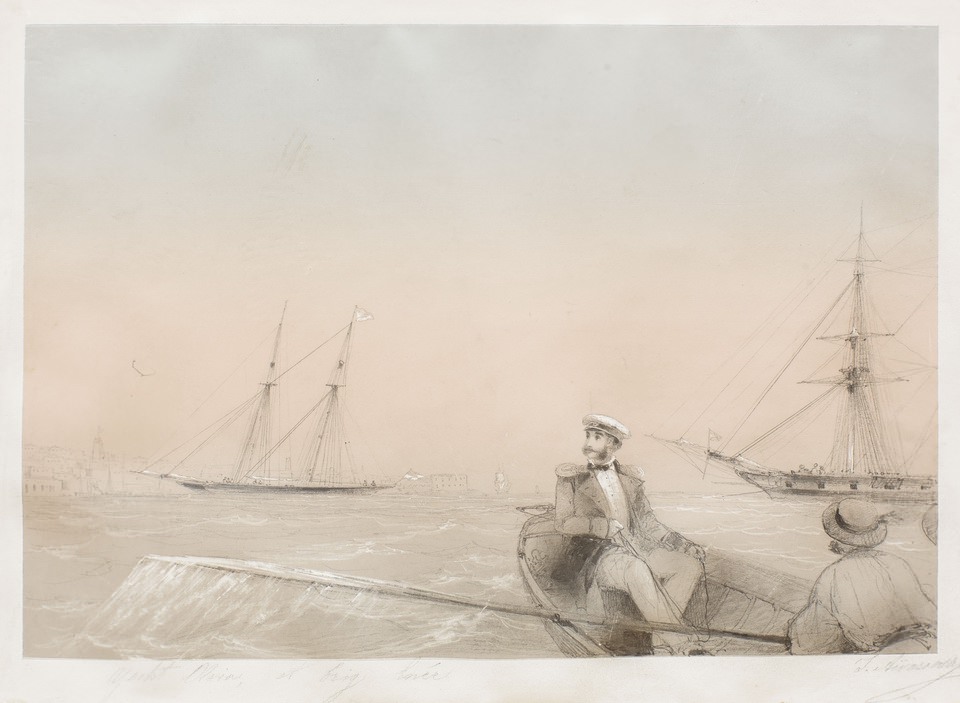 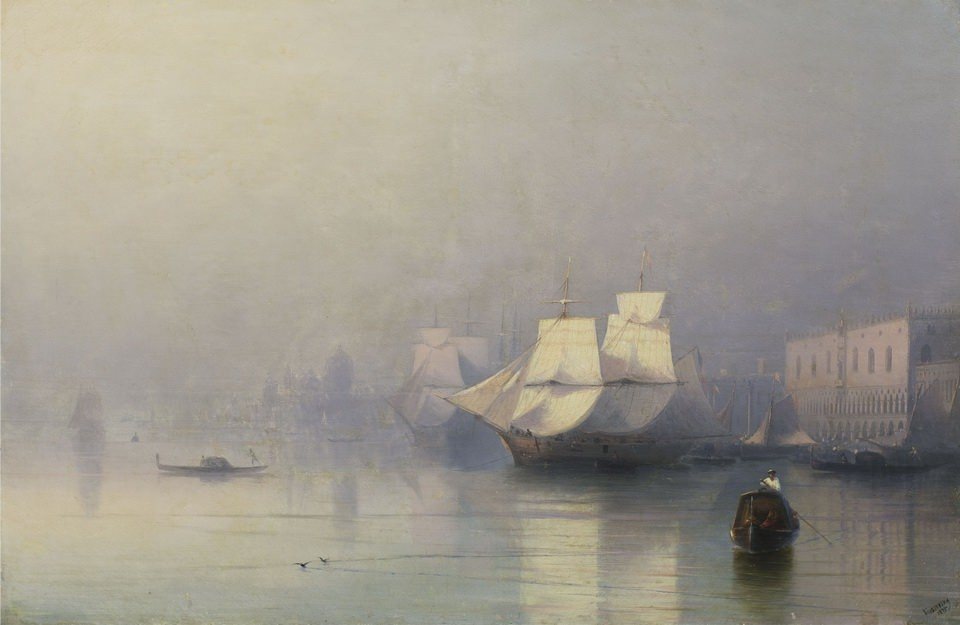