Seven Beit Fund paintings will not be auctioned by Christie’s

The Ireland-based Alfred Beit Foundation has suspended the sale of seven paintings by old masters, which were supposed to be auctioned by Christie’s in July this year. On June 24, the foundation announced that it had received an offer from private Irish sponsors to acquire these masterpieces. After the purchase, the art will remain on long-term lease either at the Russboro estate owned by the Bate Foundation or at the National Gallery of Ireland. Names of sponsors are not called yet. 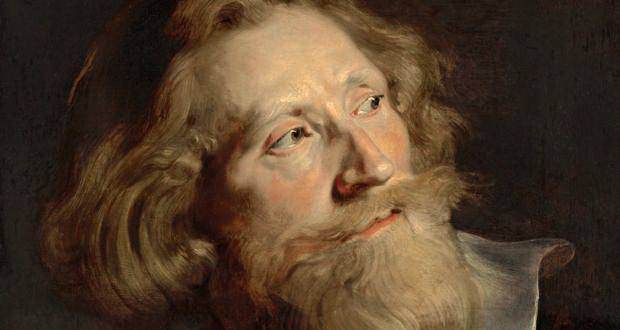 Among the paintings in question, including the work of Rubens and Guardi, their total cost is estimated at 5.3 - 7.9 million pounds. Currently, the paintings are on the estate of Rassborough, southwest of Dublin, which is one of Ireland’s largest country houses. In 1976, Alfred Beit donated the house and his art collection to a charity foundation. Proceeds from the sale of paintings had to go to support and service the economic needs of Rassborough. Earlier, the fund reported that it needed donations of 15 million euros in order to provide long-term care for the house and its contents. Currently, the fund is looking for other ways to obtain financing, including from state sources. If the required amount is not found before October, part of the cultural heritage of the Beit Foundation will still be auctioned.