A new study casts doubt on the popular theory that the artist cut off his ear after a quarrel with Paul Gauguin.

The story of Van Gogh’s ear is the most famous act of self-mutilation in the history of art, but its exact motivation has remained a secret for more than a hundred years. Love? Jealousy? Rage? According to a new study, a terrible incident was triggered by news from the artist’s brother, Theo, his most faithful friend and confidant. Theo told Van Gogh that he was getting married.

Known fact - Van Gogh was saddened by the news of his brother’s marriage, he believed that this jeopardized their close relationship. Theo’s wedding also meant that it would be harder for him to finance his brother. Writer Martin Bailey, while working on a new book, found evidence that Van Gogh probably knew about the upcoming wedding on Sunday, December 23, 1888. 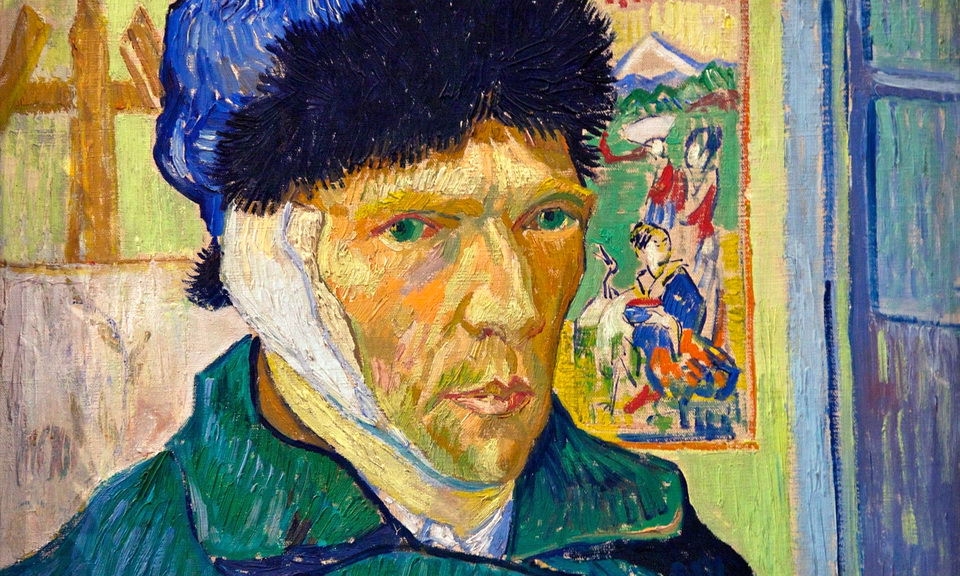 Later that night, indeed, a quarrel between the artists took place, and Gauguin threatened to return to Paris. But decisive was the news from his brother. Theo put 100 francs in the fatal letter and announced that he had met his longtime acquaintance, Joe Bonger, who had previously rejected him, and now had changed her mind and agreed to get married. Bailey found that Theo also wrote to his mother asking for permission to marry, and Joe wrote to her older brother, who answered with a congratulatory telegram that arrived December 23rd. Bailey is sure that Theo wrote to Van Gogh at the same time, and that the news was in a letter that was delivered to the famous Yellow House in Arles on December 23rd.

The wound was bleeding heavily, Van Gogh wrapped a piece of ear in paper and went to his friend in a brothel, to which he gave a bundle. The writer Bernadette Murphy suggested that this was not a prostitute, but the daughter of a local farmer who worked as a servant in a brothel. Murphy also discovered the drawing made by the doctor, she was the first to suggest that the entire ear was cut off, not just the lobe. When the poor girl opened the package, she fainted right on the spot, Van Gogh fled, and witnesses called the police.

After a quarrel, Gauguin returned to the Yellow House the next morning, Christmas Eve. Here he found the police and Van Gogh lying in a bed soaked in blood. Theo, who was hoping to spend his first Christmas with his fiancee, arrived to visit his brother on December 25th. They wrote Van Gogh on January 7, the same day he wrote to Theo: "Beautiful days will come soon, and again I can look at the gardens in bloom." Despite a further exacerbation of the disease and another hospitalization, Van Gogh continued to paint until he left Arles in April. The works of this desperate period of his life are recognized as one of the best, most popular.

Bailey was able to trace the fate of the famous bed depicted in the painting "Bedroom in Arles" (La Chambre à Arles, 1888). This is one of two double beds that Van Gogh acquired for himself and for the rented house in which Gauguin lived. In 1890, Van Gogh sent a bed by rail to Auvers, north of Paris, where he painted his last paintings and where he committed suicide. Theo died the following year, and his widow inherited the bed and used it in a small guest house she kept in the Netherlands. At one time they wanted to return the bed to the museum, which opened in the Yellow House in Arles, but the building was destroyed during the Second World War. The bed was donated to the nephew of the artist, who collected furniture to help peasants who lost their homes during the war. Her further fate is unknown, but it is possible that she survived to this day.