Two paintings by Van Gogh, stolen 14 years ago in Amsterdam, were discovered in a mansion of the Italian mafia

NAPLES. Naples police found two paintings by Vincent van Gogh that were stolen from the artist’s museum in Amsterdam (The Van Gogh Museum) fourteen years ago. According to the representative of the museum, their curator has already examined the work at the request of the Italian authorities and came to the unequivocal conclusion that they are real. 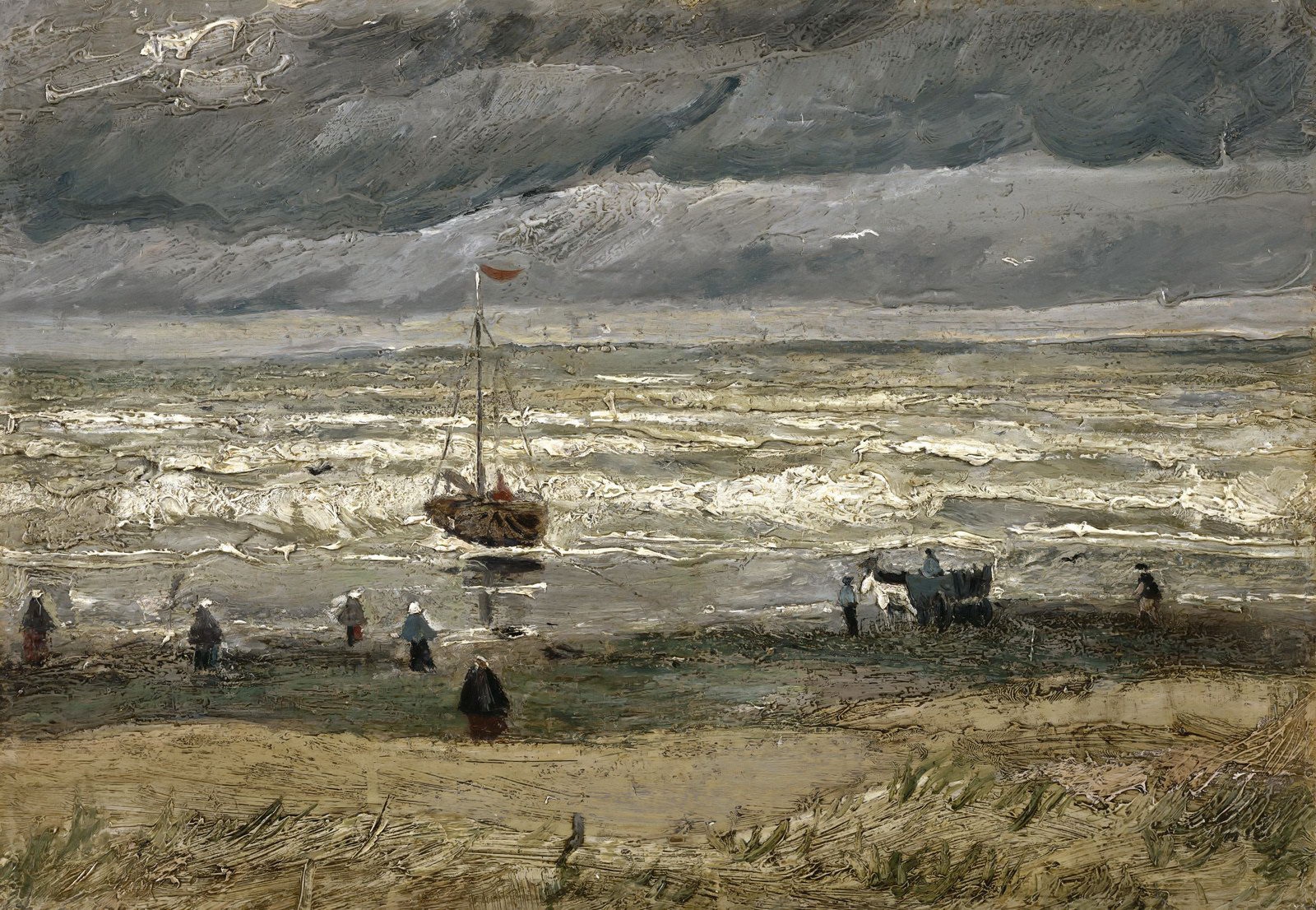 Van Gogh - Seascape in Scheveningen, 1882,
was stolen from the Van Gogh Museum in Amsterdam in 2002

Two canvases, a seascape and a picture of the church, were stolen from the museum in 2002. The crime had a great resonance and entered the top ten largest artistic robberies of the century. Two men were captured and convicted in this case, they managed to prove their guilt thanks to DNA traces left at the crime scene, but the paintings themselves could not be found. The director of the Van Gogh Museum, Axel Rüger, expressed his deep appreciation to the Dutch and Italian authorities. “The paintings were found!” He said in a statement. “I did not believe that I could ever say that.”

The Associated Press reported that the paintings were discovered during a raid against members of the Neapolitan mafia clan Camorra, engaged in cocaine trafficking. In addition to “priceless” paintings, the police seized tens of millions of euros in cash and property.

The paintings suffered minor damage, but in general they are in good condition. They were removed from the safe in a villa in the small town of Castellammare di Stabia, where they were stored wrapped in cotton. These works are not among the most famous works of Van Gogh, but for art historians they are of great value. "Seascape at Scheveningen" (Seascape at Scheveningen), written in 1882, is one of the earliest works. This is one of two landscapes created by Van Gogh during his stay in The Hague.

“Exit from the Protestant Church in Nuenen” (Congregation Leaving the Reformed Church in Nuenen) is the only painting in the collection of the Van Gogh Museum, which was in the original subframe, in the very one that the artist used. Van Gogh wrote it in 1884 for his mother, and in 1885, after the death of his father, he added mourning clothes to the parishioners.

“A strong biographical implication gives these works great emotional value,” the museum said. It is not yet clear what will happen to the canvases, but Rüger hopes that in the end, after the investigation in Italy, they will return to the museum in Amsterdam.