On the 175th anniversary of the birth of Emperor Alexander III, the Historical Museum opens an exhibition dedicated to one of the most iconic rulers of Russia. 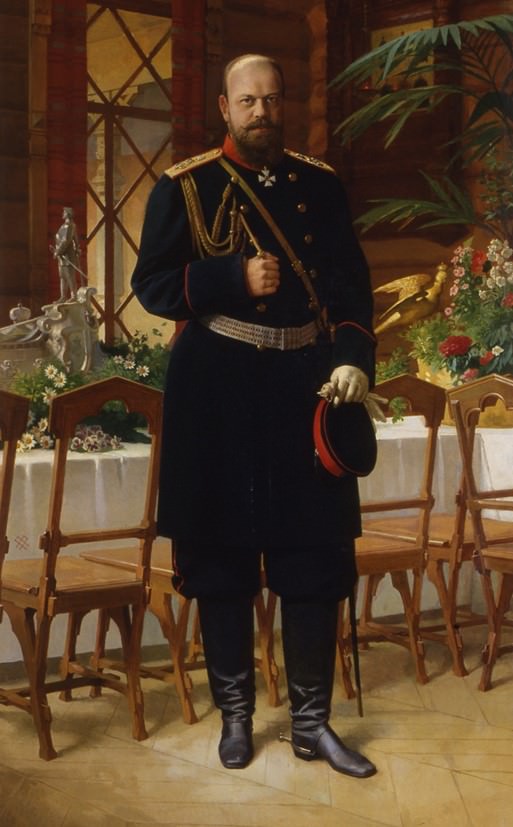 “Fate gave Alexander III a little over 13 years of reign. During this time, he tried to lead Russia out of the disastrous political and economic situation, while setting the task of preserving and strengthening autocratic power. The emperor in every possible way encouraged interest in the history of his own country, tried to maintain the spirit of national identity, patriotic feelings, pride in his Fatherland. The task of our exhibition is to reveal the image of Alexander III both as a sovereign and as a person, ”says Alexei Levykin, director of the Historical Museum.

One of the central themes of the exhibition is the state activity of Alexander III. The emperor considered the main priority of foreign policy to be the preservation of peace for Russia - for 13 years the country did not participate in armed conflicts. The archival documents demonstrated for the first time will reflect the complex process of solving the foreign policy tasks of the empire in Europe, the Balkans and the Far East. Despite pursuing a peaceful policy, Alexander III was very attentive to the issue of strengthening the power of the army and navy - "Russia’s only allies." The exhibition will feature samples of firearms and, until recently, secret evidence of the emperor’s strategic intentions in the Black Sea Fleet.

During the reign of Alexander III, the construction of the Trans-Siberian Railway, the largest transport project in world history, began. The exhibition will feature a watercolor panorama of the artist P. Ya. Pyasetsky, where you can see the stages of the appearance of the Siberian Railway, as well as a whole complex of memorial items related to this event.

The emperor was the patron saint of Russian culture and science. He stood at the origins of the creation of the Historical Museum - the first museum of the national history of Russia.

A special place in the exposition of the exhibition is occupied by memorial items that reveal the personality of the emperor, his worldview, human qualities and relationships in the family circle. Among the exhibits are educational notebooks and scorecards, children’s weapons and a work chair from an office in the Anichkov Palace, family photographs and items from the personal collections of the emperor, as well as paintings by prominent Russian artists V.A.Serov, V.E. Makovsky and N. D. Dmitriev-Orenburgsky.

The architectural solution of the exposition reflects the conceptual idea. As the artist of the exhibition Yulia Napolova notes, “the outer classical shell and the concrete elements located inside it refer to the conservatism and at the same time innovation that marked the reign of the emperor. A special emphasis in the architecture of the exhibition is placed on the patronage of sciences and arts - this section is located on the mezzanine, towering over the main exposition. "

AXENOFF jewelry house became a partner of the exhibition project, which will present jewelry inspired by the era of the new Russian Renaissance. The items on display are filled with old Russian motifs close to the heart of Alexander III.