The play "At the bottom" 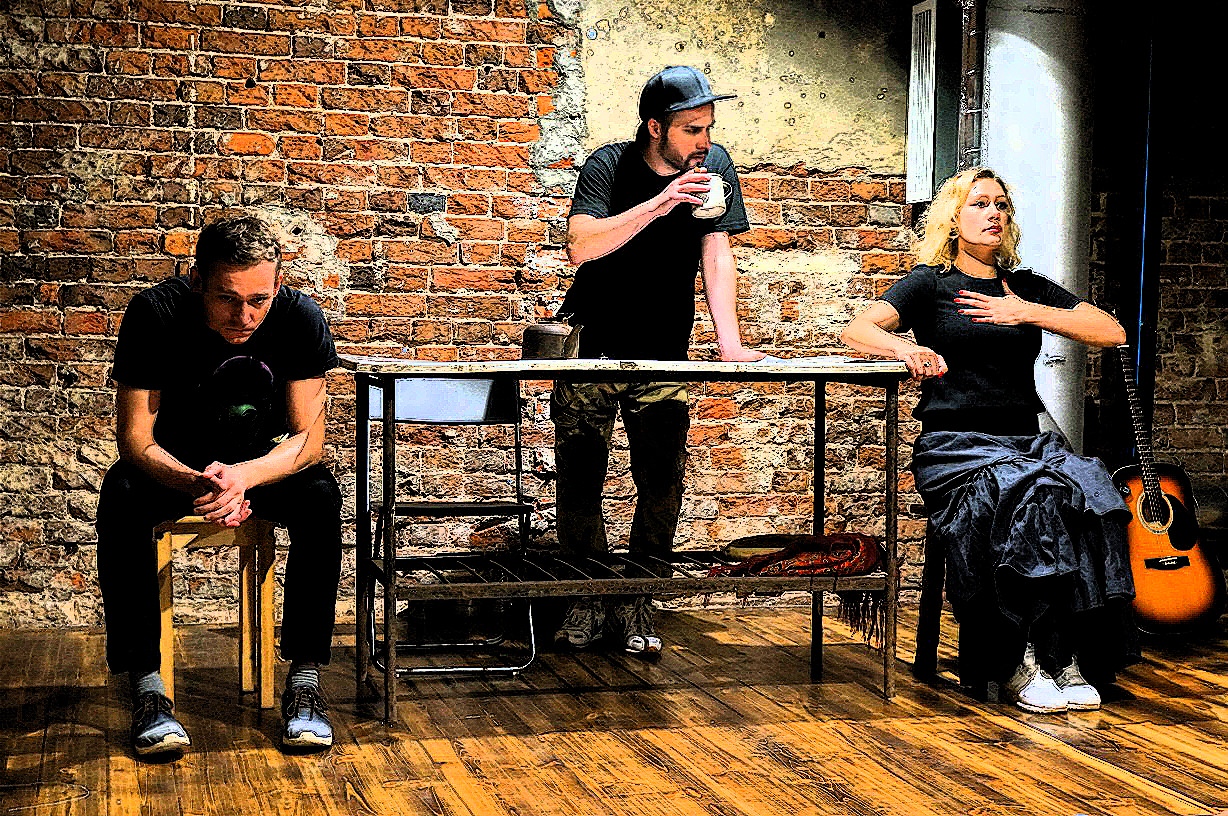 For the first time, Gorky’s play “At the Bottom” was performed in 1902 on the stage of the Art Theater. The history includes the famous visit by Stanislavsky, Nemirovich-Danchenko and the performance artist Viktor Simov to the slums of Khitrovka. Here they were looking for nature for future production, met with the inhabitants of the shelters, their customs and way of life. And more than a century later, it’s in the cunning cellars that the characters “At the bottom” come to life again. The play by Denis Azarov about how a person who finds himself in a situation of complete hopelessness continues to search for his own path to happiness. The history of the heroes goes beyond the framework of the social plan and opens, first of all, in the sphere of the universal, timeless.

“Man does not change much. He always strives to be happy, only everyone has his own idea of ​​how to achieve this. We have two in front of us: a man and a woman, and there is always someone third - an outside observer. This is a universal combination, thanks to which you can look at the heroes of Gorky, their relationships and their ways to find happiness, ”Denis Azarov.

Graduate of the directing department of GITIS, workshop of Joseph Reichelgauz. He staged performances in the Gogol Center, the theater named after M. Ermolova, Drama Theater. F. Volkova, Center to them. Meyerhold, Open Stage. Nominated for the Golden Mask Award -2017 as the best director for the production of the opera Doctor Haas at the Helikon Opera Theater.