Mother’s personality Leonardo da Vinci always been a mystery. For many decades, art historians have been trying to find information about a woman whose illegitimate son became the genius who created Mona Lisa. Only the name was known - Katerina, it was assumed that she was a peasant or even a slave from North Africa. There were other, even more incredible theories.

Now, almost six centuries later, one of the leading biography experts Leonardo has given a much more complete description of his mother, exploring new and previously insufficiently studied documents. 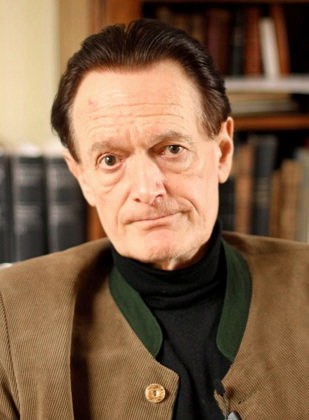 According to Martin Kemp, professor emeritus of art history at Oxford University, Leonardo’s mother was Caterina di Meo Lippi, a poor orphan seduced at 15 by a respectable lawyer. She lived with her grandmother in a dilapidated house about a mile from the city of Vinci.

Kemp will present the entire evidence base of his theory in the book Mona Lisa: The People and the Painting, which will be released a month later, in June 2017. The work was co-written by Dr. Giuseppe Pallanti, economist and art critic. Recently found documents also shed light on the personality of the famous model, Lisa del Giocondo, and her husband, Francesco. The latter, by the way, turned out to be not a noble Florentine silk merchant, as previously assumed, but a “tough businessman” who sold sugar from Madeira, leather from Ireland, all kinds of property and, as Kemp considers, slaves and slaves.

Joint research by Kemp and Pallantini disputes the place where Leonardo da Vinci was born on April 15, 1452 - a house in the town of Anchiano, two miles from the city of Vinci. Consisting of two adjacent buildings, the house has become a place of pilgrimage for tourists, but documents show that art lovers visit the wrong place. This was most likely the home of his paternal grandfather in Vinci, where Leonardo grew up.

“Everything connected with Leonardo is a matter of absolutely exceptional public interest. So any proven details of his life will be of great importance now and in the future, ”says Kemp.

New findings are made from financial documents of the XV century, found in the archives of Vinci and Florence. They became a real "gold mine" of evidence for facts about the life of a genius, previously unnoticed by other art historians. 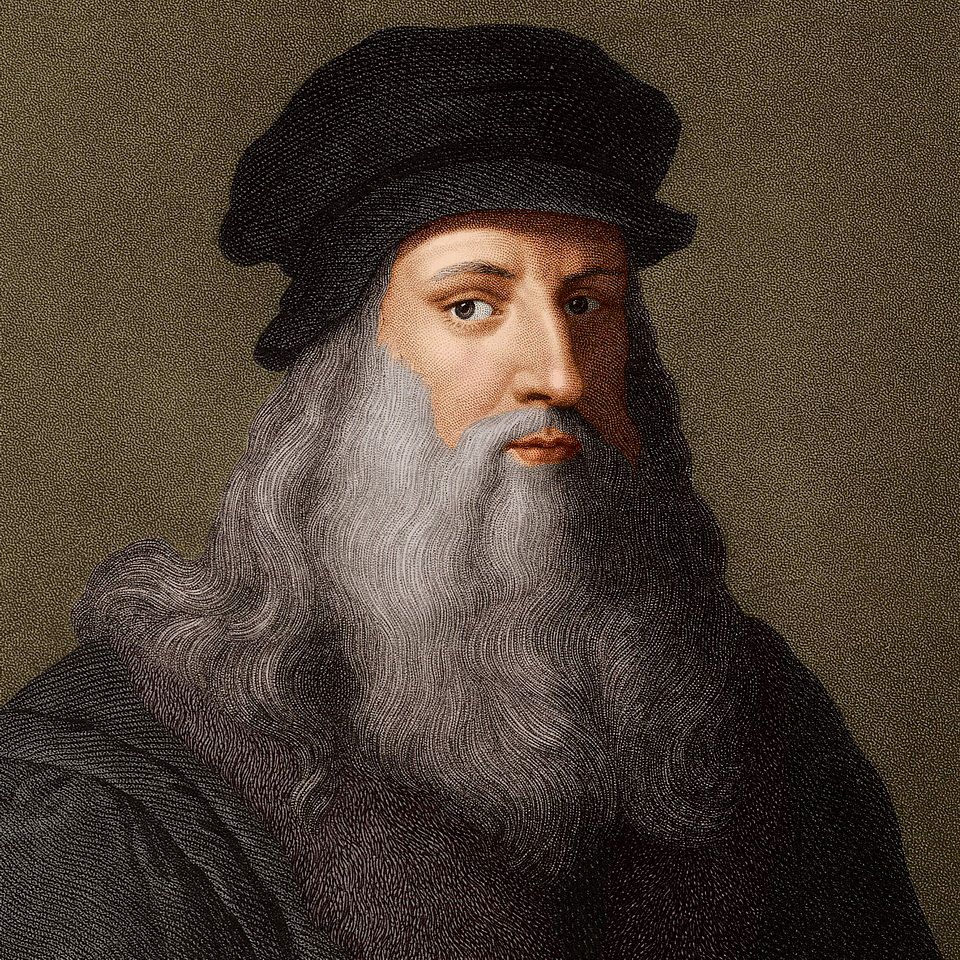 A lot of facts surfaced thanks to tax documents. According to Kemp: “Tuscany very early created a property tax system, the rates of which depended on the value of the property. So this is an absolutely fantastic record of the time, because everyone had to submit a declaration… of course, many referred to their poverty, argued that the house was being destroyed. Then inspectors came to them. ”

“In the case we are interested in, the inspectors made sure that Katerina’s father, who apparently hadn’t worked anywhere, had already disappeared from the rickety house, being unable to pay taxes. Later, apparently, he died young. So begins the sad story of Katerina, ”says Kemp.

Katerina had a half-brother Papo and grandmother, who died shortly before 1451, leaving them without funds and support, except for their uncle, a dilapidated house and cattle.

According to Kemp, she was seduced by 25-year-old Piero da Vinci, an ambitious lawyer working in Florence. Documents say that he took a short vacation in July 1451, then, according to Kemp, Leonardo was conceived.

However, the lawyer was supposed to get married and Kemp believes that his family, as compensation, allocated a modest dowry for Katerina. This could explain how, without the means or property, she so quickly married Antonio di Piero Buti, a local farmer from “her circle”.

Leonardo grew up in the house of his grandfather, Antonio da Vinci. According to Kemp, it was a common practice for that time. In a tax return of 1457, Antonio indicates family members, including the illegitimate son of Pierrot, "born of him and Katerina."

The documents also tell us that Katerina raised her second son, as well as four daughters, just a few miles from her firstborn. There is a further connection between the lawyer and Katerina: Pierrot conducted several minor legal transactions for her husband.

Kemp hopes that his work will put an end to the "completely implausible myths" created about the life of Leonardo. For example, the popular theory that Katerina was a slave. The emergence of this version is due to the fact that, in those days, the name Katerina was often given to slaves from other countries.

Kemp admitted that his research would plunge Vinci’s authorities into “confusion”, who turned the Anquiano house into a tourist attraction. “When I first arrived there, there were just stone walls… now there are multimedia displays, parking lots and even redecorated,” says Professor Kemp.

His book also makes fun of historians who tried to make a name for themselves on new theories about the identity of the true Mona Lisa, starting from the idea that it was Leonardo himself in a skirt, and ending with the assumption that she was a representative of the "oldest profession."

Why are so many important documents ignored so far?

“I will never cease to amaze the fact that the most obvious steps have not yet been taken,” Kemp said. “The archives have not been studied, because in modern scientific circles you need to get a quick result, and not get through tons of materials without any guarantees of luck.”

The professor of history and art at Oxford University, Martin Kemp, has a personal website: martinjkemp.com

I doubt that the identity of Caterina is the one indicated, it seems that the age do not match that indicated in two documents already known about her.