After being investigated a la CIA, the Mauritshuis Museum in The Hague stated that one of his best paintings really belongs to Rembrandt. This announcement marks the end of a long discussion about who the author of Saul and David is. 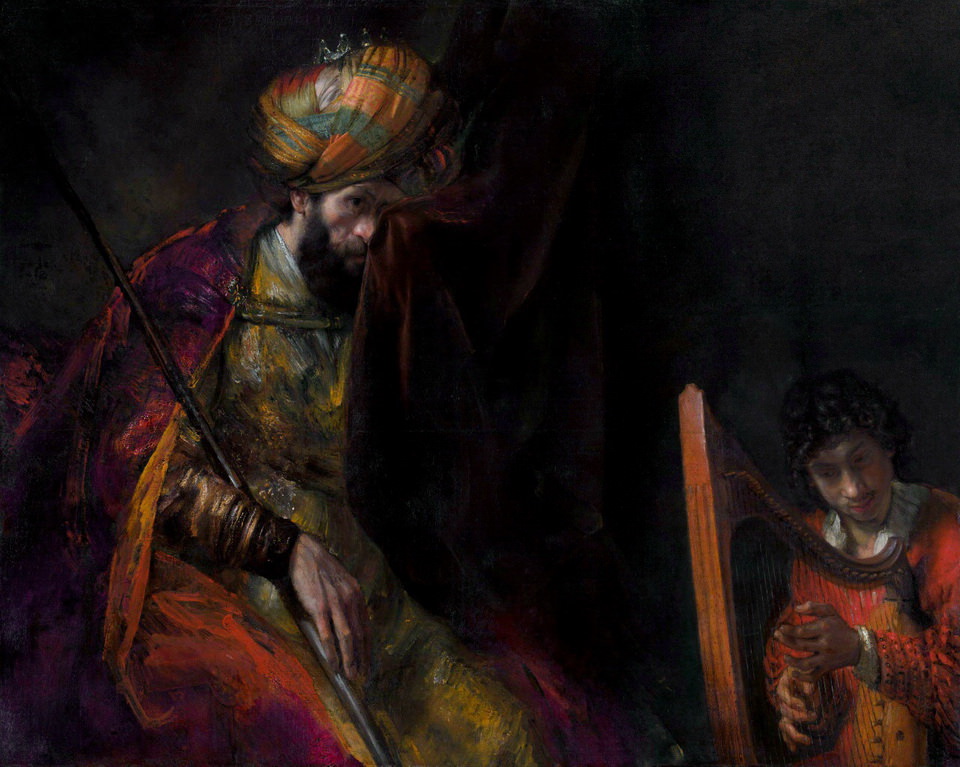 Experts used advanced X-ray research methods to illuminate the layers of paint used in earlier restoration work to determine the original pigments and compare them with those used by Rembrandt in the seventeenth century. The age of the picture was not in doubt before. Former director of the Hague Museum, Abraham Bredius, bought the painting more than a hundred years ago, but in the late 1960s, expert Horst Gerson expressed doubts about the authorship of this biblical scene.

Restorer Carol Pottasch (Carol Pottasch) explained the findings of Gerson by the fact that during numerous restorations, so much paint was applied to the canvas that identifying the original canvas and oil was not an easy task. “I think he was facing a big problem, the picture of Rembrandt is simply not visible here,” said Carol Pottash. “Now, when we removed all the extra layers, we saw the original.” The authenticity of the picture has already been confirmed by the best experts on the work of Rembrandt.

The restored Rembrandt canvas has already been presented at the exhibition, which will also show the whole process by which the museum solved the mystery surrounding Saul and David for several centuries. The restoration was not easy. The painting has suffered greatly over the years, not only from time (individual parts of the canvas simply faded), but also from people who repainted and repainted the canvas. Even the original dimensions of the masterpiece have been changed.

To study the picture, Joris Dik from Delft University of Technology used a special high-tech scanner, which helped establish the authenticity of the work and subsequently directed restorers in the process of restoration of the canvas. Emilie Gordenker talked about the main surprise that was waiting for restorers. “The analysis helped us determine that the picture consists of 15 parts of various canvases: the three main parts are from Saul and David, an insert of a copy of the old painting in the upper right corner, and also stripes of canvas on the edges. These were simple scraps of fabric, ”she added.

It is not clear why the picture has undergone so many changes. Nevertheless, the use of high technology made it possible to obtain a 3D model of the original canvas, so that all visitors could join the talent of the Dutch master.