VEIN. Using a new, non-invasive method of sampling for DNA analysis, scientists were able to determine which particular fungus left such noticeable traces in the da Vinci painting

To discover the cause of red-brown spots on the famous "Self-portrait" (Autoritratto, 1512-1515) of the Renaissance genius Leonardo da Vinci managed a team from the Vienna University of Natural Resources and Natural History (Universität für Bodenkultur, BOKU). The brown fungus greatly affected the painting, which is now in the Royal Library of Turin (Biblioteca Reale). 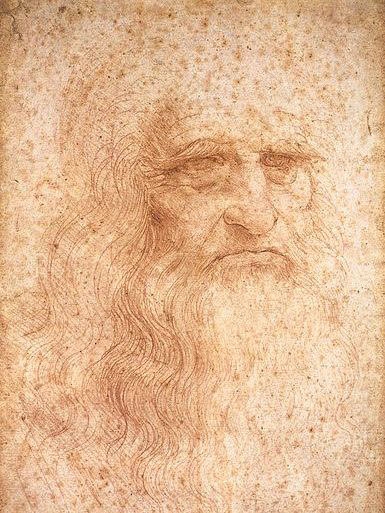 Identification of the pest fungus will help restorers develop the most effective and accurate job saving strategy. According to the researchers, the main damage to the self-portrait was caused in 1952 and during the Second World War. The masterpiece was exported from Turin in order to hide it from the Nazis. There is no clear evidence that this trip was the cause of the spots, however, after 1952 the brown spots in the drawing did not increase, the researchers note.