LUGANO. The Italian authorities returned the portrait of Isabella d’Este, attributed to the brush Leonardo da Vinci , worth 95 million euros, which was illegally exported from the country. The canvas was arrested by the police and seized from the vault of a private bank in the Swiss canton of Ticino. 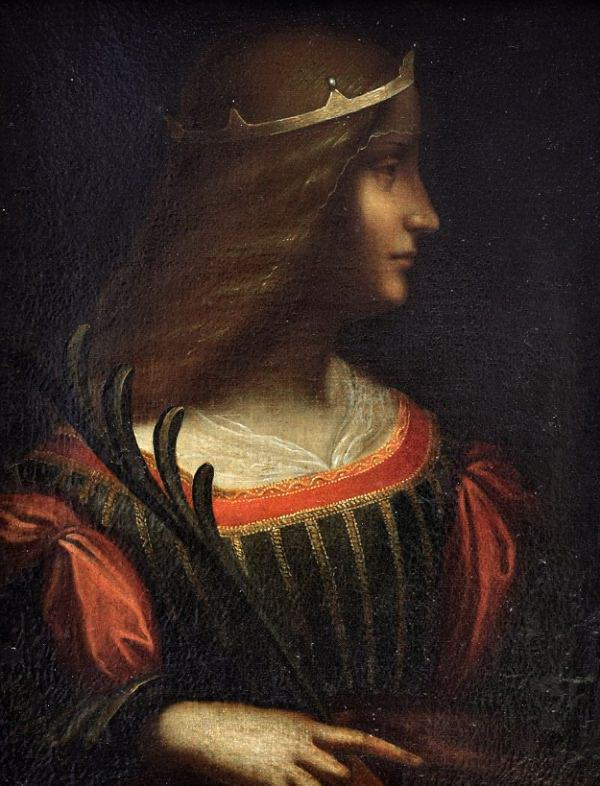 The case began back in 2013, when the picture, which was actually already in Switzerland without a proper export license, was being prepared for sale. However, the captors of the painting hid her whereabouts. The canvas was discovered last summer during an investigation of financial crimes. According to police, the picture belongs to a wealthy Italian family, which took it to the territory of Switzerland in violation of the law for subsequent sale. It is assumed that we are talking about a whole criminal group engaged in the illegal sale of art.

The portrait of Isabella d’Este was painted by Leonardo presumably at the beginning of the 16th century. A sketch of this picture, which has long remained out of sight of art experts, is in the Louvre.