The paintings stolen in Holland were found in Ukraine

AMSTERDAM. A collection of paintings stolen ten years ago in the Netherlands is up for sale in Ukraine. 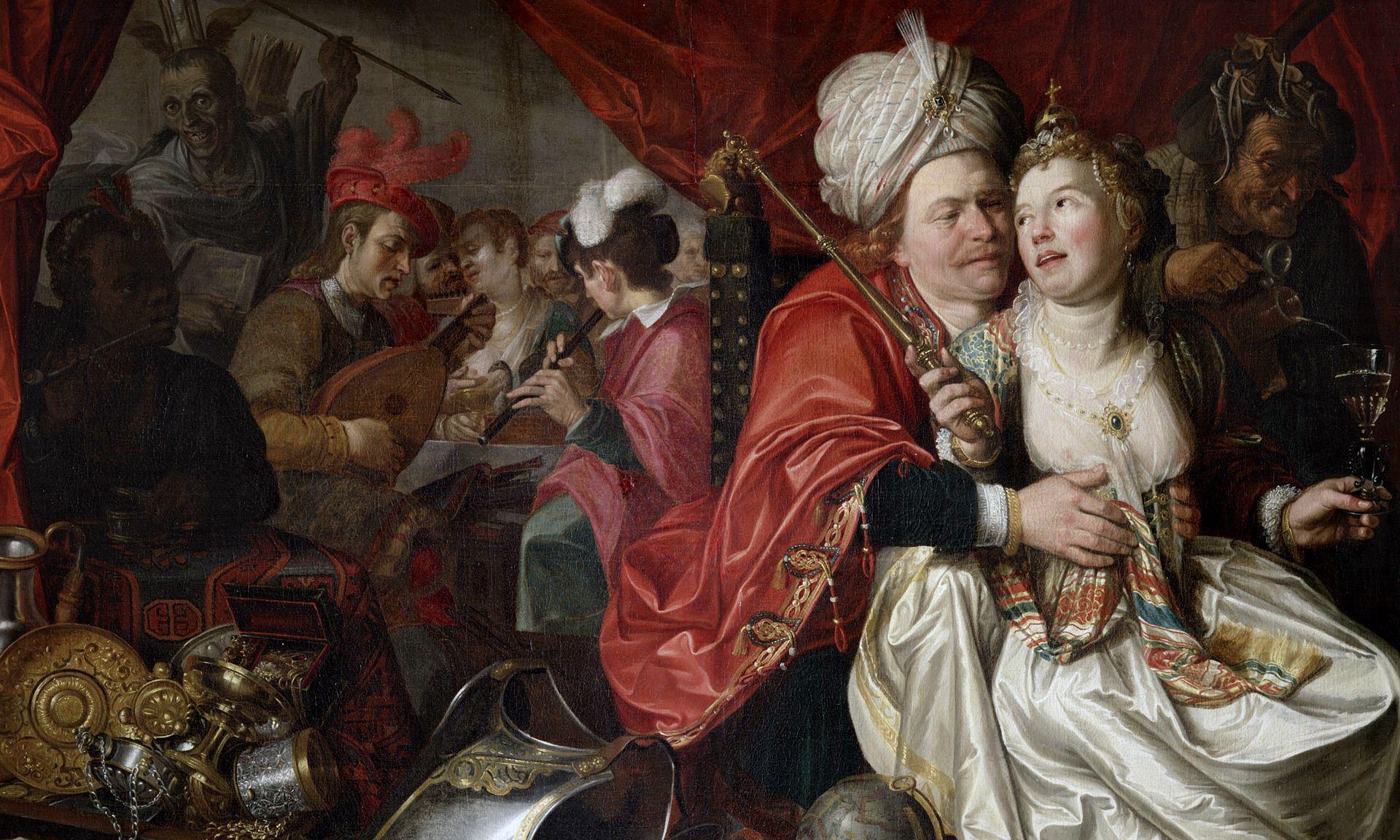 A spokesman for the Westfries Museum in Horn, 50 km north of Amsterdam, said on Monday that criminals who stole the paintings appear to be in close contact with members of the Ukrainian State Security Service (SBU) and the far-right Freedom Party.

The director of a small provincial museum, Ad Geerdink, explained that he made these facts public in his last desperate attempt to return 24 masterpieces of painting that were stolen along with 70 antique silver objects in January 2005.

“We did our best, but we are at an impasse,” the Girdink statement said on the museum’s website. “There is a great risk that the paintings will disappear from view again, and we will sound the alarm,” he said in an interview with De Telegraaf.

The paintings stolen ten years ago, including works by the Dutch masters Jan van Guyen, Hendrik Bogarty, Floris van Shuten and Jacob Waben, formed the core of the museum’s collection of art from the 17th and 18th centuries. The significance of these paintings in the context of world art may have been underestimated, but they were of great value to the museum, as they spoke about a very interesting period of Dutch painting.

The museum said it recognized the paintings that surfaced in Ukraine back in July, when two members of the Organization of Ukrainian Nationalists (OUN, recognized extremist in Russia) came to the Dutch embassy in Kiev.

Having exhausted the possibilities of solving the problem through diplomatic channels through the Dutch Ministry of Foreign Affairs, representatives of the museum turned to Interpol for help, but also to no avail. After that, the museum sent an independent expert to Ukraine to negotiate directly on its behalf.

“The negotiators quickly disappeared, after only a couple of meetings,” said expert Arthur Brand at a news conference on Monday. He also said that he did not know who stole the work, when and how they got to Ukraine.

“I cannot reveal all the details,” Brand said. “But SBU members are involved in this.” Brand noted that he has suspicions that some of the paintings have already been sold. “At first they offered us 24 jobs,” he said. “Now they want to sell us just 12.” In favor of this statement is the fact that if initially it was a question of an amount of 50 million euros, today the bar has fallen to 5 million euros. According to Brand, the real value of the paintings is about 1.3 million euros, provided that they are in good condition.

“Our collection is in the hands of corrupt people, who at the same time enter the heart of the Ukrainian political elite,” Girdink said in an interview with De Telegraaf. “They refuse to give these pictures and want only one thing - to make money illegally by speculating on our cultural heritage.”